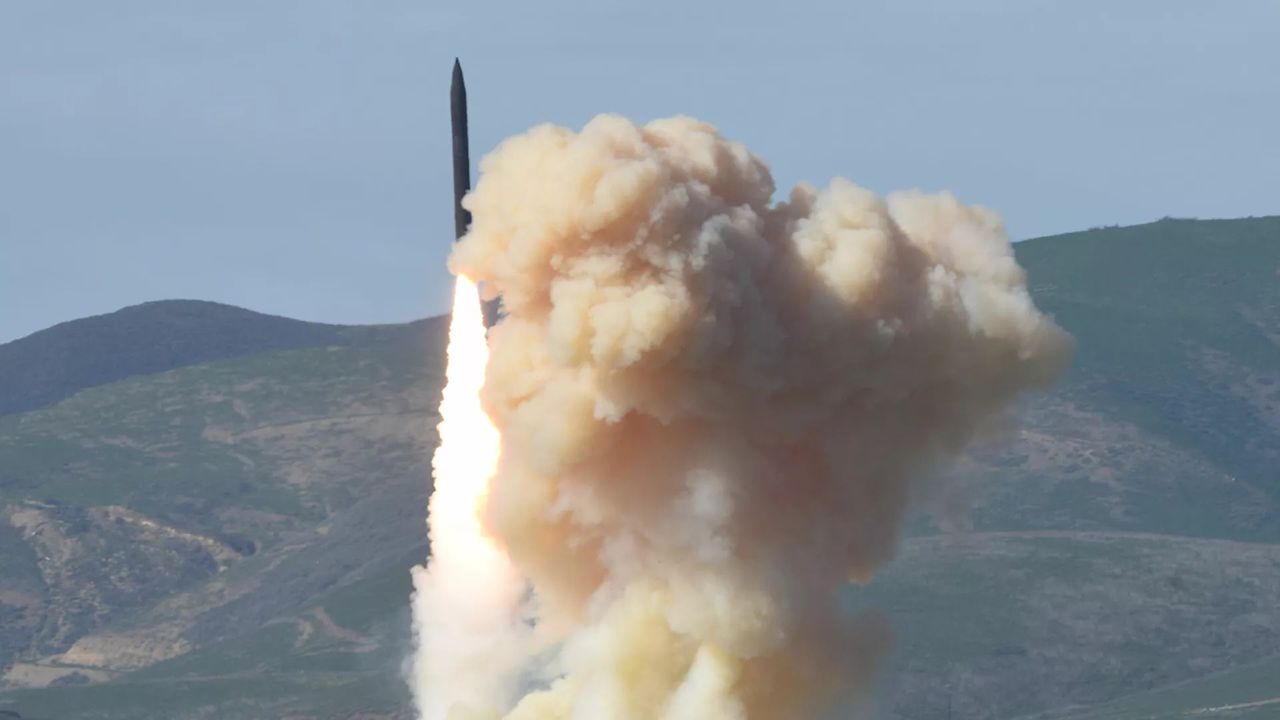 All Nuclear Powers Will Have to Join Arms Control Talks One Day, UN Disarmament Chief Says

All nuclear powers will at some point have to sit at the negotiating table for arms control talks, UN Under-Secretary-General of Disarmament Affairs Izumi Nakamitsu told Sputnik on Saturday.

When asked whether China, France, the UK should be a part of the new agreement currently negotiated by Russia and the United States, Nakamitsu said: "I don't know."

"One thing is about the bilateral arrangement and we should not forget that the US and Russia are the main nuclear weapons possessors - some 90 percent of arsenals", she noted. "I think that's good these two superpowers are engaged and committed to negotiating further reductions. But at some point, if you are really serious about eliminating nuclear weapons, then, of course, all the other nuclear weapon possessing countries will have to come to the table and think about how to go about it".

While negotiating the extension of the New Strategic Arms Reduction Treaty (New START) with Moscow, the previous US administration of President Donald Trump pushed for China to join the arms control talks. Beijing, however, has said it is not interested in trilateral talks on the issue.

Russia and the US agreed in February to prolong the New START Treaty for five years, until 5 February 2026, without any modification. The new American administration, however, has not abandoned the idea of bringing China to the negotiating table on nuclear arms, as well as engaging the Asian nation bilaterally.