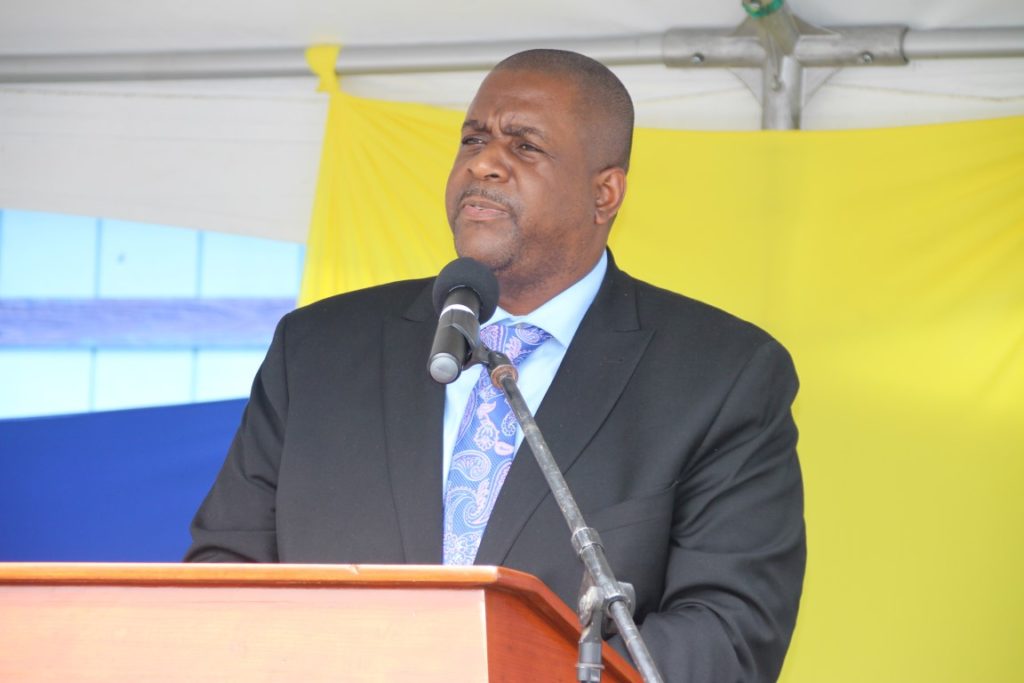 Premier Andrew Fahie has labelled the recent allegations made public by Governor Augustus Jaspert as both damaging and reckless and has jumped to the defense of his government’s spending following claims suggesting a lack of transparency.

The Premier’s response came only hours after Governor Jaspert’s statement on Thursday, as he said the allegations could have serious implications to the territory’s reputation, locally, regionally and internationally.

“It is unfortunate that Governor Jaspert has chosen to make these damaging and reckless statements when, by his own admission, the veracity of these allegations has not been established by him or any investigative body,” Premier Fahie stated.

He added: “I am very concerned that the manner in which the Governor has chosen to make his ambiguous pronouncements — with broad statements and withholding even the most basic of details — assaults not just the integrity of all members of your elected government, but that of our honest, hardworking public officers who operate the machinery of our public service – and in particular those public officers whose roles include accounting and finance.”

Comprehensive response not possible at this time

Premier Fahie said the Governor’s statements warranted a comprehensive response but due the ambiguity of what was stated, he said such a response is not possible at this time.

“The Governor’s deliberate withholding of the details of his allegations – even the most basic of details – makes it impossible for any of the persons he has tainted to defend themselves and their reputations in the public domain. Without knowing what the allegations are, no one can provide a detailed response to wipe the mud that has been thrown on them. In the least, this kind of conduct is contrary to natural justice,” Fahie argued.

High level of accountability during tenure

The leader of government business said his administration’s expenditure of funds received from various institutions since taking office in February 2019, has undergone a thorough accountable process.

He made specific reference to how government spent the $40 million grant which the BVI Social Security Board (SSB) gave to his administration to response to the COVID-19 pandemic.

“As members of the public, you would recall that the funds for the economic stimulus programme were granted to the people of the Virgin Islands by the BVI Social Security Board (SSB) when the UK Government refused to provide COVID-19 grants for social support to Virgin Islanders. These funds were provided by the SSB based on a signed agreement that mandates how the money can and cannot be spent, and checks and balances that were approved by the Directors of the SSB to ensure that there is accountability for these funds,” Fahie said.

“With respect to funds from the Caribbean Development Bank (CDB) which is being applied to construction projects, in order to secure the release of funds, the CDB had to give approval to our procurement methodologies and processes. We remain accountable to the CDB, as we are to the House of Assembly, for how these funds are spent and how value for money is achieved,” he added.

Premier Fahie further said he believes the supporting evidence to his response is enough to deem the governor’s comments as having no merit.