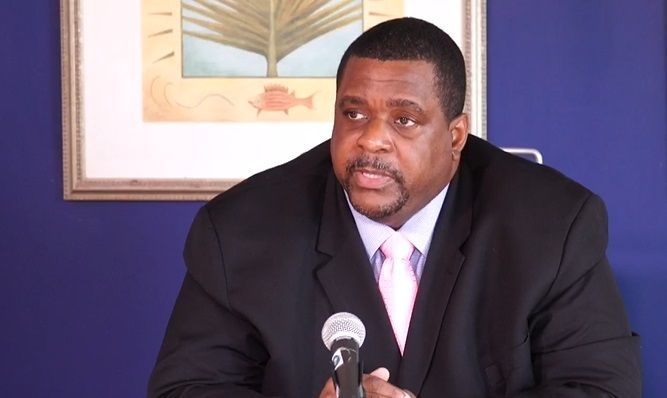 Former Premier of the Virgin Islands Mr Andrew A. Fahie, through his attorney, has made a request for a delay on his trial for alleged drug smuggling and money laundering conspiracy, according to court documents seen by Virgin Islands News Online (VINO).

The former First District Representative, who retired from active politics recently, also wants to know the identity of the confidential informant who gathered more than 8,000 minutes of audio recordings of him allegedly plotting drug smuggling and other crimes.

Fahie’s attorney filed an ‘unopposed’ motion with the US District Court in Miami on Monday, November 28, 2022, asking that the drug smuggling and money laundering trial be pushed back from January to no sooner that May 8, 2023, because prosecutors were still transcribing the recordings. 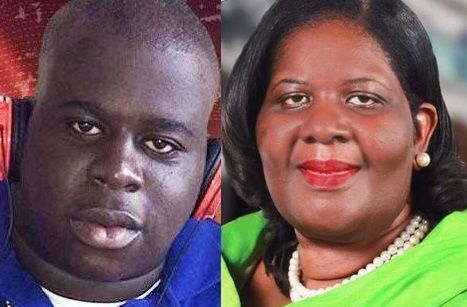 
Fahie’s attorney Theresa M.B. Van Vliet had initially sought the identity of the informant in August but withdrew the request only to ask again in October. In the Monday court filing, Fahie’s lawyer promised not to make the identity public.

The trio has pleaded not guilty to the various charges.

Mr Fahie is out on bail since June but has been ordered to wear an electronic monitoring device and not leave his daughter’s Florida apartment.