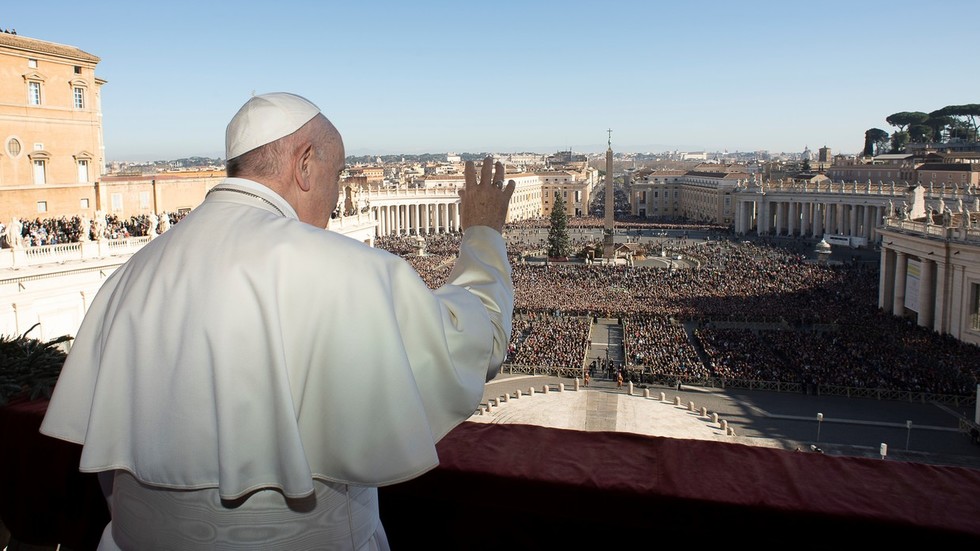 UK journalist Paul Mason has been accused of religious "bigotry" on social media, after insisting he doesn't want Labour's policy on abortion to be decided by the Vatican, in what is seen as an attempted smear on a Catholic MP.

Mason, who has worked for the likes of the BBC and Channel 4, and now writes independently, prompted outrage on Twitter on Friday, in what many are describing as a "smear campaign" against Rebecca Long-Bailey -one of the candidates in the Labour leadership election.

The journalist tweeted that he had signed a letter calling on all candidates in the leadership race to "commit to defending and extending the reproductive rights of women across the UK," before seemingly taking aim at Long-Bailey, who is Catholic.

I've just signed this open letter to the Labour leadership candidates. I don't want Labour's policy on reproductive rights dictated by the Vatican, thanks. https://t.co/DCqEoa9Bgg

His comments have been leapt upon by fellow Labour supporters, including Liam Young, who is running for office as a Labour representative in the London Assembly elections this year, roasted Mason for peddling a toxic trope by implying that "Long-Bailey is controlled by some puppet master in the Holy See."

Some saw it as a direct attack on Pope Francis. Fellow journalist Dawn Foster suggested the only reason Mason dislikes the pontiff is "because the Pope preaches peace and Mason loves nukes and NATO."

Other people tweeted their dismay at Mason's remarks in the form of humorous gifs.

I would have thought this stuff was beneath you, Paul. Your implication that Long-Bailey is controlled by some puppet master in the Holy See is deeply insulting. It’s quite easy to defend a woman’s bodily autonomy without resorting to anti-Catholic sentiment.

It comes after it was revealed Long-Bailey told Catholic priests at Salford cathedral, shortly before the 2019 general election, that she "personally" disagreed with certain details of the current abortion law.

Responding to the furore later on Friday, Long-Bailey said that there had been come "some pretty grubby attempts over the last 24 hours to deliberately misrepresent my position." She insisted that she "unequivocally" supports the pledges contained within the letter.

For the avoidance of doubt I unequivocally support this. Some pretty grubby attempts over the last 24 hours to deliberately misrepresent my position. https://t.co/Sc32sHPWAl

Last year, the Labour MP for Salford and Eccles voted to extend the right for women to have an abortion to Northern Ireland.