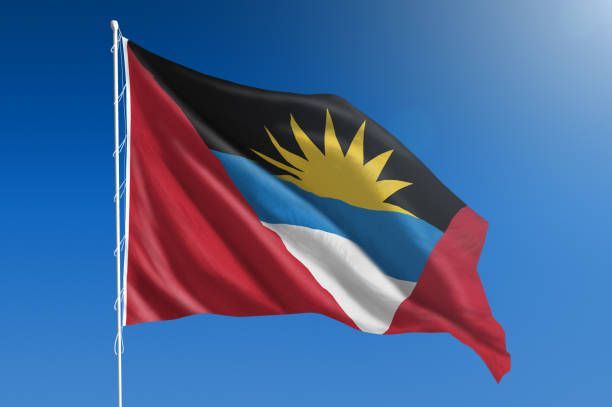 Antigua plans vote on King's role as head of state

Antigua and Barbuda will vote on whether to become a republic following the death of Queen Elizabeth II, the country's prime minister has said.

According to the BBC today, September 11, 2022, Gaston A. Browne said a referendum could take place within three years - but emphasised that the move was "not an act of hostility".

He made the comments after confirming Charles III as King and head of state of the Caribbean nation.

Mr Browne said he intended to introduce the referendum if re-elected next year.

According to the BBC, while Mr Browne expects to win that election - his party holds 15 of the 17 seats in parliament - he accepted that there hadn't been any major demand to hold a vote among citizens.

"I think most people haven't even bothered to think about it," Mr Browne told ITV News. 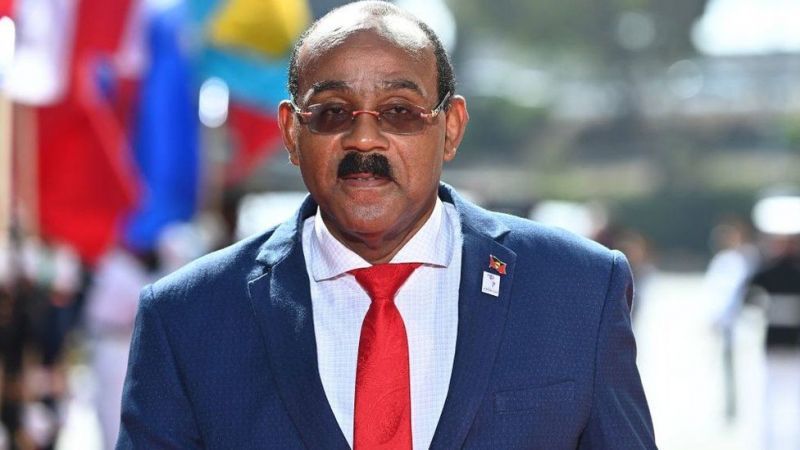 Prime Minister of Antigua and Barbuda Mr Gaston A. Browne said a referendum could take place within three years - but emphasised that the move was 'not an act of hostility'.

Many countries reconsidering role of monarchy

But many countries are reconsidering the role of monarchy, with Mr Browne saying becoming a republic would mark the "final step to complete the circle of independence to become a truly sovereign nation".
Last year, Barbados swore in its first president after the Queen was removed as head of state by the country's parliament.

And in Jamaica, the ruling Labour Party says its goal is to hold a referendum on becoming a republic.