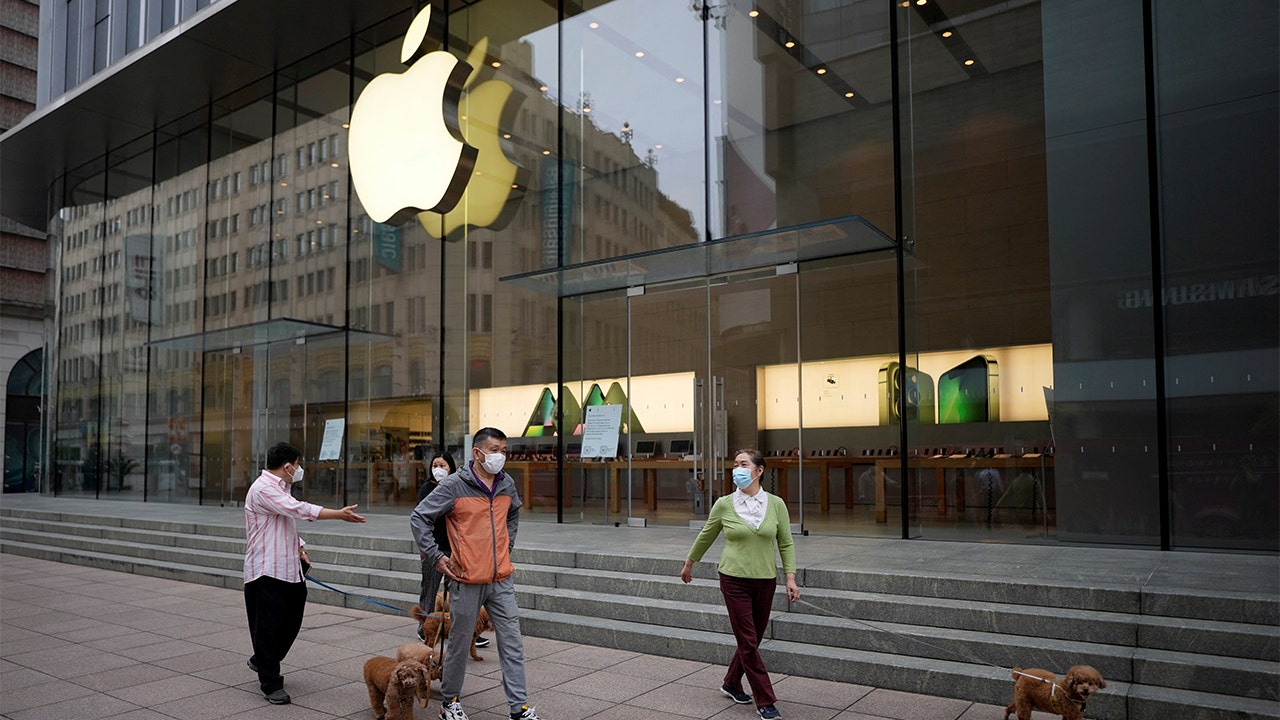 Apple to move iPad production out of China for first time: report

Production for components in iPads will be partially moved to Vietnam

Apple is moving parts of its product manufacturing out of China for the first time in history.

The tech company is moving production of various iPad components out of Chinese factories and into Vietnam, according to Nikkei Asia.

Apple is allegedly citing supply chain disruptions and unreliable manufacturing schedules for their decision to move some iPad production out of the East Asian country.

This will be the first time in the company's history that it will pull even a portion of its manufacturing infrastructure out of China, where it has made its entire line of products for decades.

This is not Foxconn's first shutdown – the company is bound by Chinese regulations on pandemic safety, which are often some of the strictest in the world.

Operations are routinely suspended by government mandate, with workers confined for extended periods of time in their dormitories.

Shenzhen, a key port city sometimes referred to as the "Silicon Valley of China," continues to implement an aggressive zero-COVID strategy. Shenzhen is home to Foxconn as well as Tencent and Huawei.

Despite the company's image as a liberal and progressive corporation, Apple continues to suppress attempts to unionize domestically. 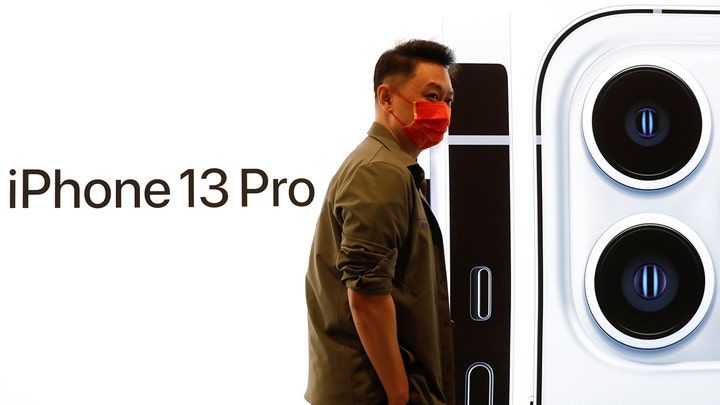 Retail workers at Apple's Cumberland Mall store in Atlanta have withdrawn their request to hold a union election this week.

In April, the employees filed a petition for a union election with the National Labor Relations Board after over 70% of the location's more than 100 eligible employees signed union authorization cards. The group, which includes Apple salespeople, technicians, creatives and operations specialists, were seeking representation from the Communications Workers of America.