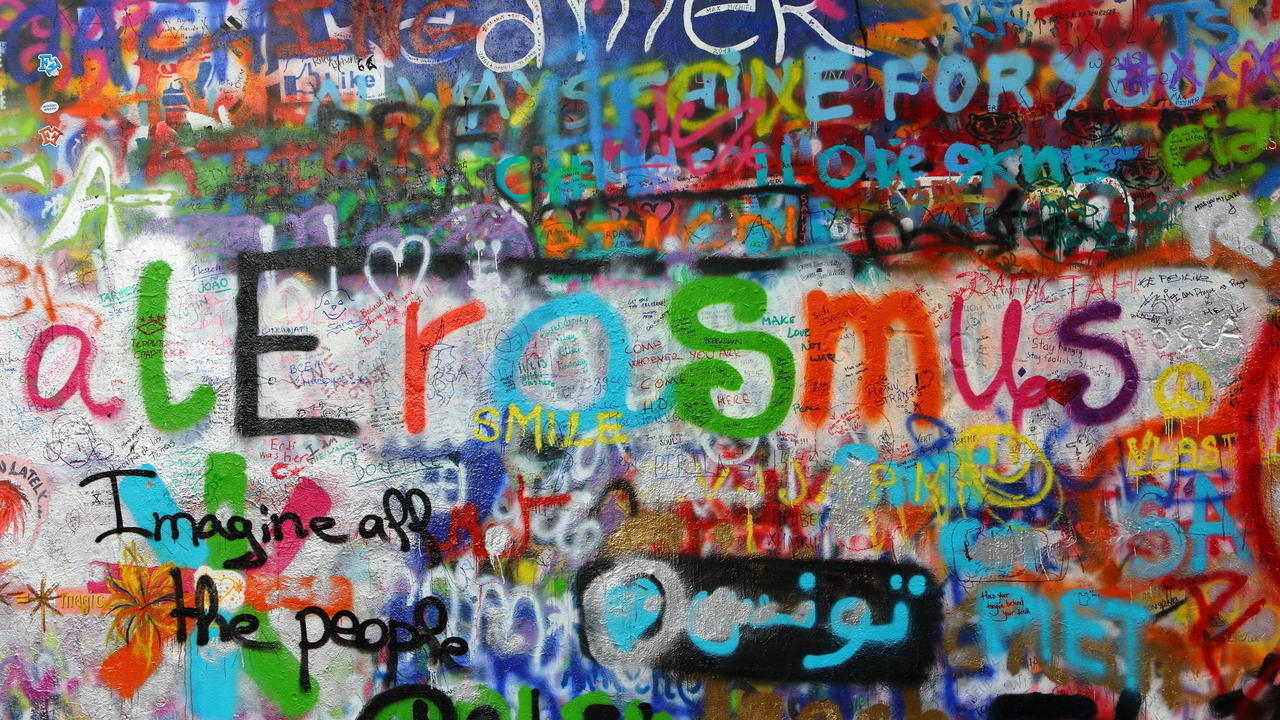 As UK pulls out of Erasmus, what study abroad options remain?

As of 1 January 2021, the United Kingdom will no longer be a member of the Erasmus programme, which means British and international students in the UK will no longer be eligible to study in European universities with an Erasmus grant – and vice versa. So how will study abroad options change post-Brexit?

The Erasmus Programme is a European Union student exchange programme established in 1987. For the past three decades, it has offered students from across the world studying in European and British universities the chance to take part in exchanges and also work experience and apprenticeship opportunities across Europe.

But he said the programme was “extremely expensive”. Instead, he intends to set up an alternative local initiative called the Turing Scheme, after mathematician Alan Turin.

He claims that the Turing Scheme will give British students “the opportunity...not just to go to European universities, but to go to the best universities in the world".

But he gave no details on how it will work, what it will cost or when it will start.

The House of Lords published a report in February 2019 in which it warned that it will take “many years” for the UK to match the benefits of the Erasmus programme with one of its own.

Lawmakers said they were “concerned that losing access to the programme would disproportionately affect people from disadvantaged backgrounds and those with medical needs or disabilities”.

“I have just two regrets in terms of our societal co-operation,” he said in a press conference after the deal was agreed. "Firstly, the British government decided not to participate in the Erasmus exchange programme.

“Secondly, the level of ambition in terms of mobility assistance is not in line with our historical ties. But that again is a choice of the British government.”

"Ending UK participation in Erasmus - an initiative that has expanded opportunities and horizons for so many young people - is cultural vandalism by the UK Government," she said on Twitter.

In Ireland, the government vowed that students from Northern Ireland will continue to have access to the Erasmus scheme.

“Throughout this Brexit process, this Irish government has always been clear that Irish citizens in Northern Ireland will never be left behind including in key areas like Erasmus+,” declared Neale Richmond, Ireland’s spokesman on European Affairs, on Thursday.

What now for students?

From next year, students from the UK will be allowed to continue benefiting from grants until their end date. As long as funding is awarded before the end of 2020, students and staff will be able to go ahead with their exchanges.

They can continue to undertake mobility to other Erasmus+ programme countries, i.e. EU Member States, plus Liechtenstein, Norway, Iceland, Turkey, North Macedonia and Serbia, until the projects finish or until the funds have been exhausted.

Likewise, beneficiaries from participating countries, other than the UK, can continue to send their students and staff on Erasmus+ mobility to the UK with funds from 2019 and 2020, until the projects finish or until the funds have been exhausted.

But UK and EU students will now have to face new immigrations regulations.

UK nationals will only be able to stay in an EU country for 90 out of every 180 days without a visa (except for Ireland, which will still have free movement with the UK).

The immigration regime will vary between EU members.

EU nationals coming to the UK under the Erasmus scheme would be admitted under the short-term study route for periods of less than six months.

However, for a longer period they would have to apply for a student visa in the same way as somebody wishing to study a whole degree course in the UK.