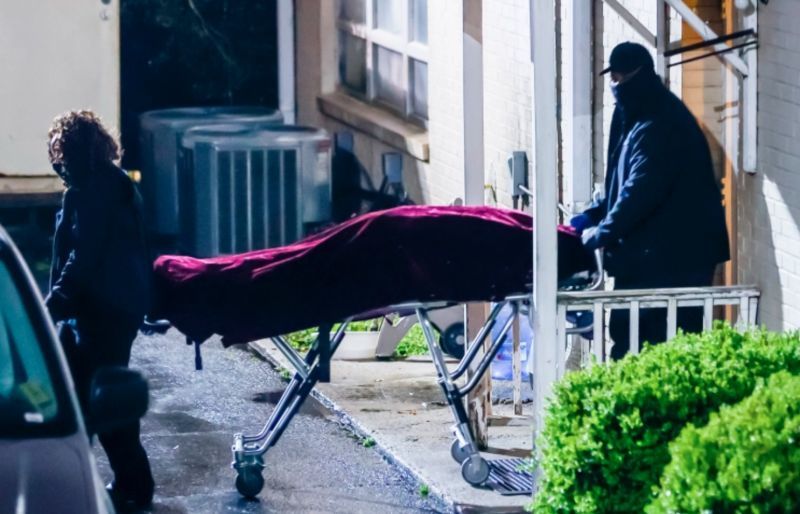 At least eight people, most of them Asian women, were killed in shootings at three different spas in the US state of Georgia on Tuesday, with a 21-year-old white man in custody on suspicion of staging all three attacks, police said.
The shootings came with many Asian Americans already on edge following a recent spike in hate crimes against the community and triggered immediate fears that Asian-run businesses may have been deliberately singled out.

Four of the victims were killed at Young’s Asian Massage near Acworth, a suburb of Georgia’s capital city Atlanta, the Atlanta Journal-Constitution newspaper reported.

Captain Jay Baker of the Cherokee County sheriff’s office told the paper the victims were two Asian women, a white woman and a white man, while a Hispanic man was wounded.

Police told the Atlanta Journal-Constitution that all four Atlanta victims were Asian women.

Baker did not say if investigators suspect that Asian Americans were specifically targeted.

“Nothing’s going to be ruled out,” he said. “We’re conducting a homicide, a multiple homicide investigation. So wherever the evidence leads us, that’s where the investigators will go.”

Authorities have identified Robert Aaron Long as a suspect in all three shootings.

Based on the pattern of surveillance video from the shooting scenes, Atlanta police spokesman Sergeant John Chafee told the AFP news agency: “It is extremely likely our suspect is the same as Cherokee County’s, who is in custody.”

“We are working closely with them to confirm with certainty our cases are related,” he added.

Long was taken into custody after a “brief pursuit” about 240 kilometres (150 miles) from Atlanta, according to a statement by the Georgia Department of Safety on Facebook.

While on the scene, officers were advised of shots fired across the street, where they found a fourth female victim.

The Federal Bureau of Investigation was assisting in the investigation, a spokesman told AFP.
#Facebook
Add Comment