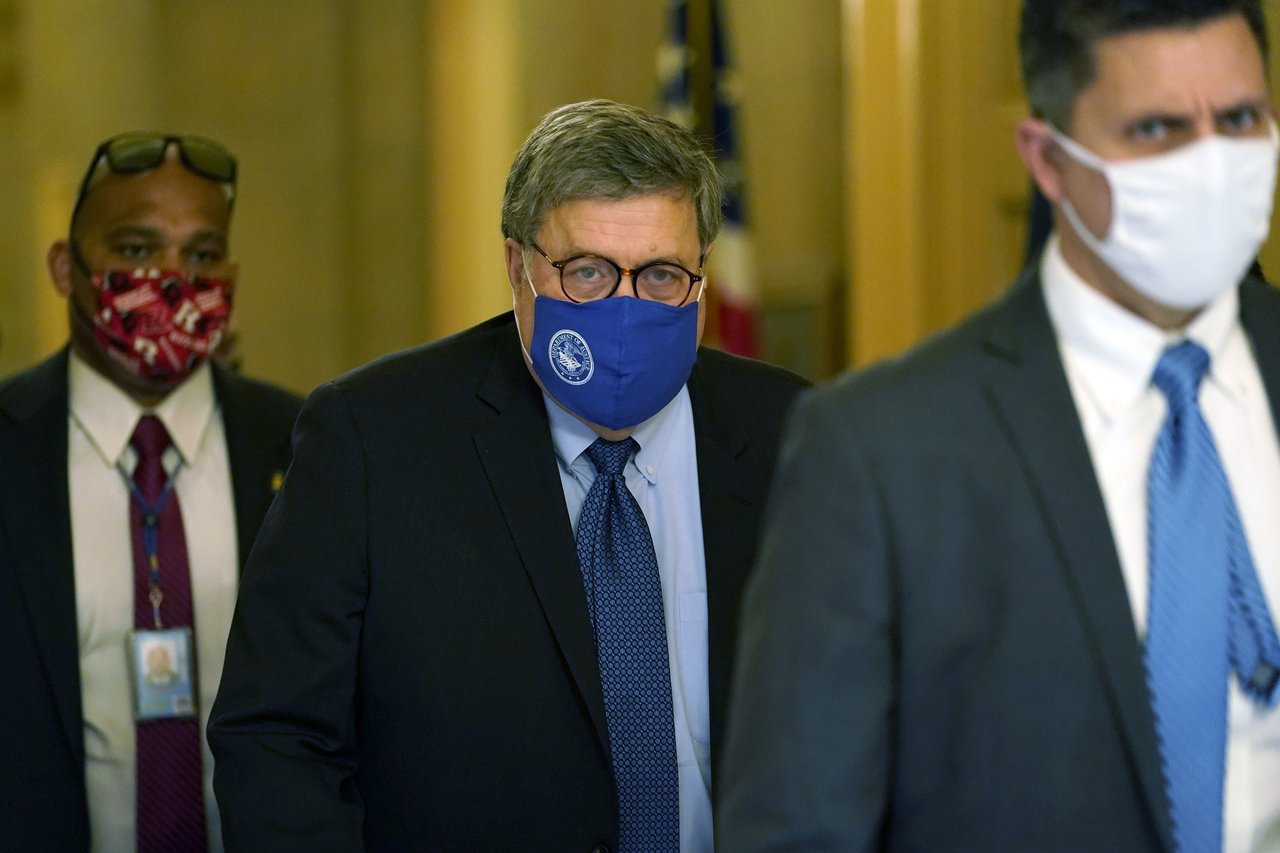 Attorney General William Barr has authorized federal prosecutors across the U.S. to pursue “substantial allegations” of voting irregularities before the 2020 presidential election is certified.
Barr’s action comes days after Democrat Joe Biden defeated President Donald Trump and raises the prospect that Trump will use the Justice Department to try to challenge the outcome. It gives prosecutors the ability to go around longstanding Justice Department policy that normally would prohibit such overt actions before the election is formally certified.

Trump has not conceded the election and is instead claiming without evidence that there has been a widespread, multi-state conspiracy by Democrats to skew the vote tally in Biden’s favor.

Biden holds a sizable lead in multiple battleground states and there has been no indication of enough improperly counted or illegally cast votes that would shift the outcome. In fact, election officials from both political parties have publicly stated the election went well, though there have been minor issues that are typical in elections, including voting machines breaking and ballots that were miscast and lost.

In a memo to U.S. attorneys, obtained by The Associated Press, Barr wrote that investigations “may be conducted if there are clear and apparently-credible allegations of irregularities that, if true, could potentially impact the outcome of a federal election in an individual State.”

States have until Dec. 8 to resolve election disputes, including recounts and court contests over the results. Members of the Electoral College meet Dec. 14 to finalize the outcome.
#Donald Trump  #William Barr  #Joe Biden
Add Comment