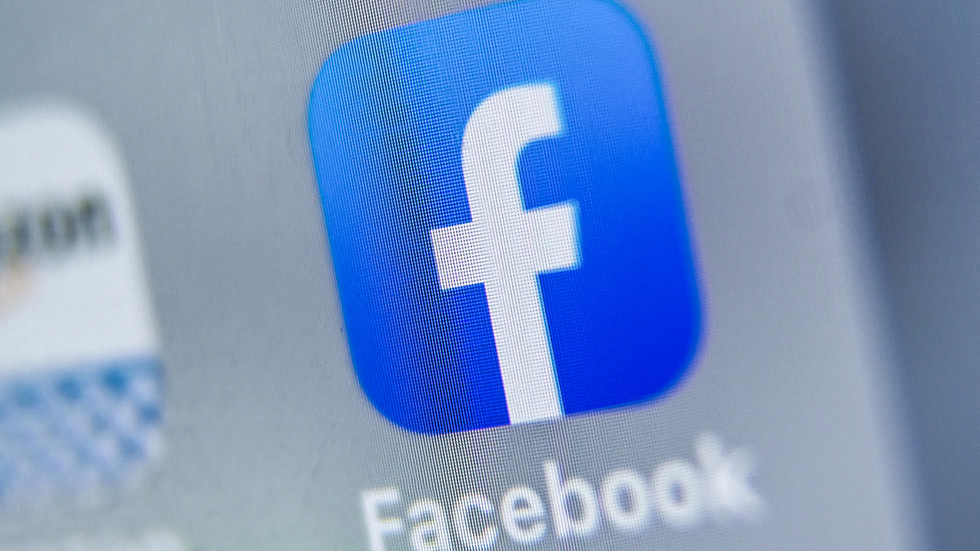 Josh Frydenberg has warned that Australia’s conflict with Facebook in recent weeks is a “proxy battle” for the rest of the world, as other countries look to join Canberra in introducing regulation for social media companies.

The Australian treasurer made the remark after Facebook reversed its decision to ban all news content from its pages in the country over a row about the new media bargaining code which is set to become law there in the next few days.

Frydenberg, who led the talks with Facebook, outlined how he sees the last few weeks as a “proxy battle” for other countries around the world that might seek to impose some form of regulation on Facebook, Google, or other tech companies.

"Facebook and Google have not hidden the fact that they know that the eyes of the world are on Australia, and that is why they have sought to get a code here that is workable."

Tensions had been rising between Australia and Facebook ahead of meetings that took place throughout the weekend, after the social media company took the drastic step to limit access to news content in an attempt to get around the proposed legislation, which will force tech companies to pay media organizations to use their content.

Canada has already backed Australia’s media proposal, saying that it aims to become the next country to impose the policy on tech giants. The UK government has also indicated its support for forcing Facebook and Google to pay for news. It is not yet clear when other countries will seek to introduce legislation on this matter or if more countries will follow Canada and the UK, although British Culture Secretary Oliver Dowden has asked for a meeting with social media executives this week.