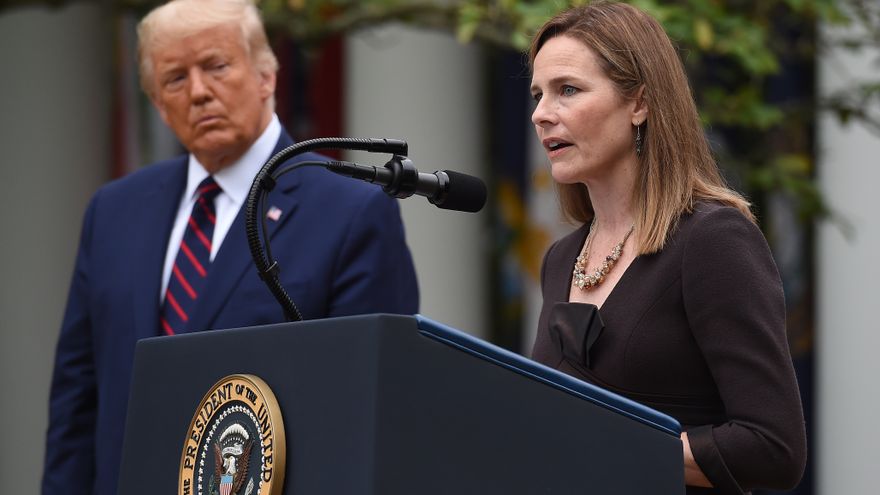 The Democratic candidate for the White House, Joe Biden, called on the US Senate on Saturday not to rule on the appointment of conservative Justice Amy Coney Barrett to the Supreme Court before the presidential elections on November 3.

"The Senate should not rule on this vacancy" created after the deaths of progressive Judge Ruth Bader Ginsburg "until the Americans have elected their next president and their next Congress," Biden said in a statement, a few minutes after he President Donald Trump will confirm Barrett as his choice for that position.

Here is another view on the matter:

Oh ya 64 days ago
Nobody cares what sleepy wants. The Republicans should just take it straight to the vote and bypass any debate as they have the number of votes. Watch libtard heads explode then
View all comments (1)Add comment 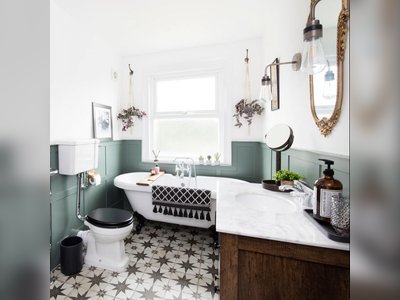 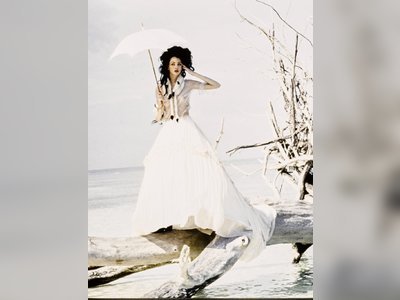 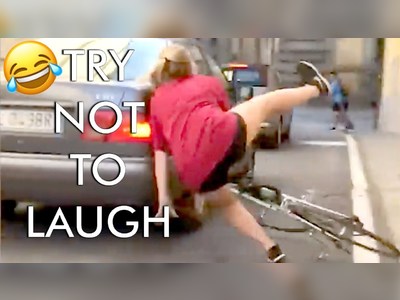