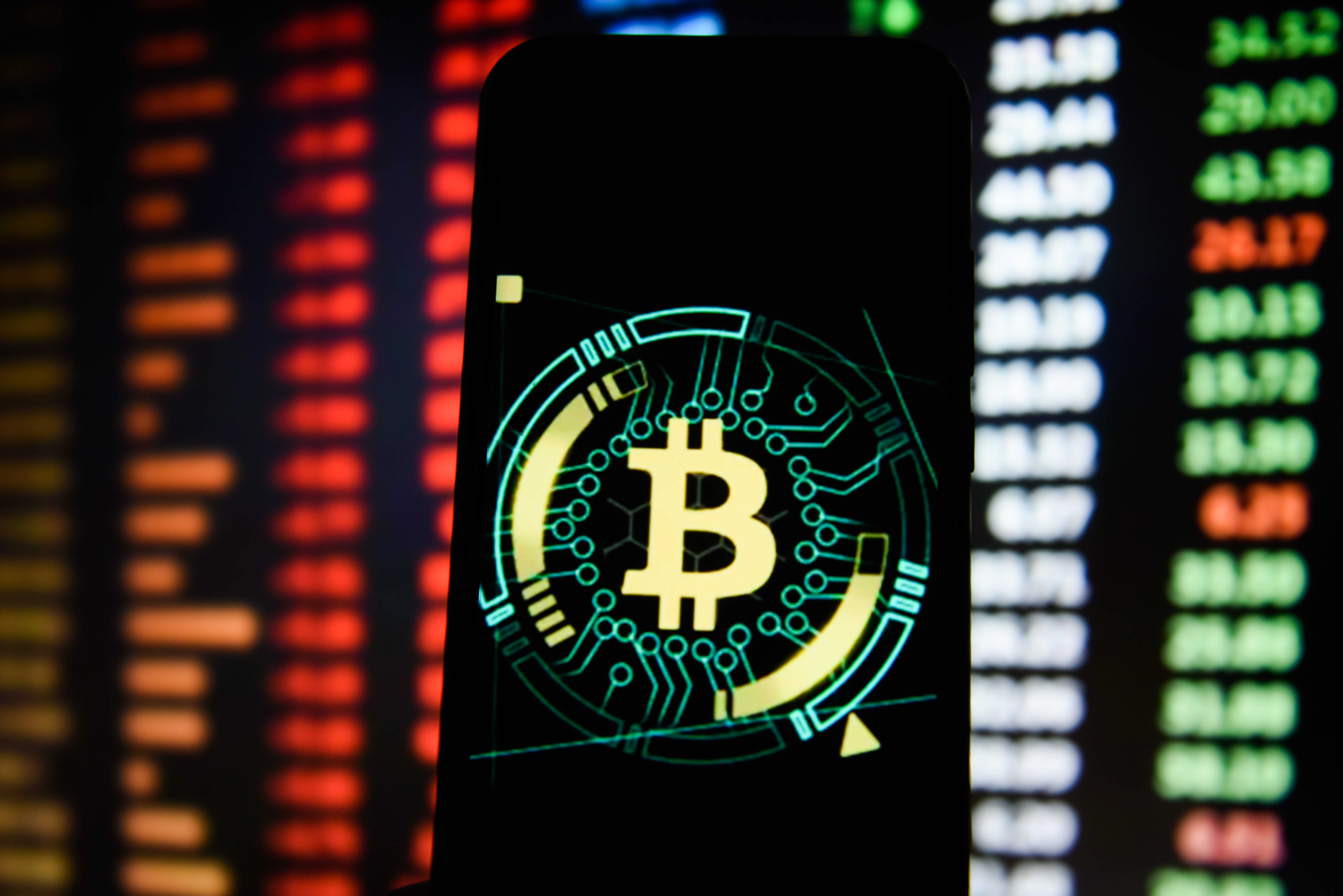 Bitcoin's price is now up more than 200% since the start of the year.
Bitcoin hit a fresh record high above $23,000 on Thursday, extending a wild rally for the cryptocurrency that has seen it more than triple in value this year.

The world’s most-valuable digital currency surged 12% to $23,421, according to crypto market data provider Coin Metrics, taking its year-to-date gains to more than 200%. Bitcoin only just smashed the $20,000 mark on Wednesday.

Crypto bulls have pointed to increased demand from institutional investors, pitching bitcoin as a hedge against inflation like gold amid unprecedented U.S. coronavirus stimulus. A recent JPMorgan note claimed such investor appetite would boost inflows into funds tracking bitcoin to the detriment of gold.

On Tuesday, U.K. asset manager Ruffer revealed it had around 2.5% of its portfolio invested in bitcoin “as a small but potent insurance policy against the continuing devaluation of the world’s major currencies.” The company managed £20.3 billion ($27.6 billion) in assets by the end of November.

Bitcoin’s 2020 performance has reminded many market watchers of its frenzied rally to nearly $20,000 in 2017, which was followed by a sharp pullback the following year. However, crypto fans claim this year’s rally is unlike 2017 as it’s being driven by institutional buying rather than retail speculation.

“This run is completely different to the one in 2017,” said Eric Demuth, CEO and co-founder of cryptocurrency trading app Bitpanda. “Back then, the price was driven by mainly retail investors.”

“Now, we additionally have billionaires praising bitcoin and investment funds securing significant positions worth hundreds of millions. The big players that were once very distant from bitcoin and were outspoken critics are now joining in with the run.”

Well-known investors like Paul Tudor Jones and Stanley Druckenmiller have come out as believers in bitcoin this year, while large financial companies like PayPal and Fidelity have also made moves in the space. Meanwhile, the likes of Square and MicroStrategy have used their own balance sheets to buy bitcoin.

“Our flows are now probably up six times what they were last year, and the types of investors that are putting capital to work are unlike any of the investors we’ve seen ever before,” Michael Sonnenshein, managing director of digital asset manager Grayscale, told CNBC. “It’s some of the world’s largest investors.”

Grayscale’s Bitcoin Trust has become a popular investment vehicle for investors looking to put money into the cryptocurrency. The trust, which is traded over-the-counter rather than on a national securities exchange, managed $10.8 billion in assets as of Dec. 14.

On Wednesday, Guggenheim Investments’ Chief Investment Officer Scott Minerd gave a $400,000 price target for bitcoin, citing its scarcity and relative valuation to assets like gold. However, it’s worth noting some investors made lofty calls about the bitcoin price in 2017 that ultimately didn’t come to fruition in 2017.