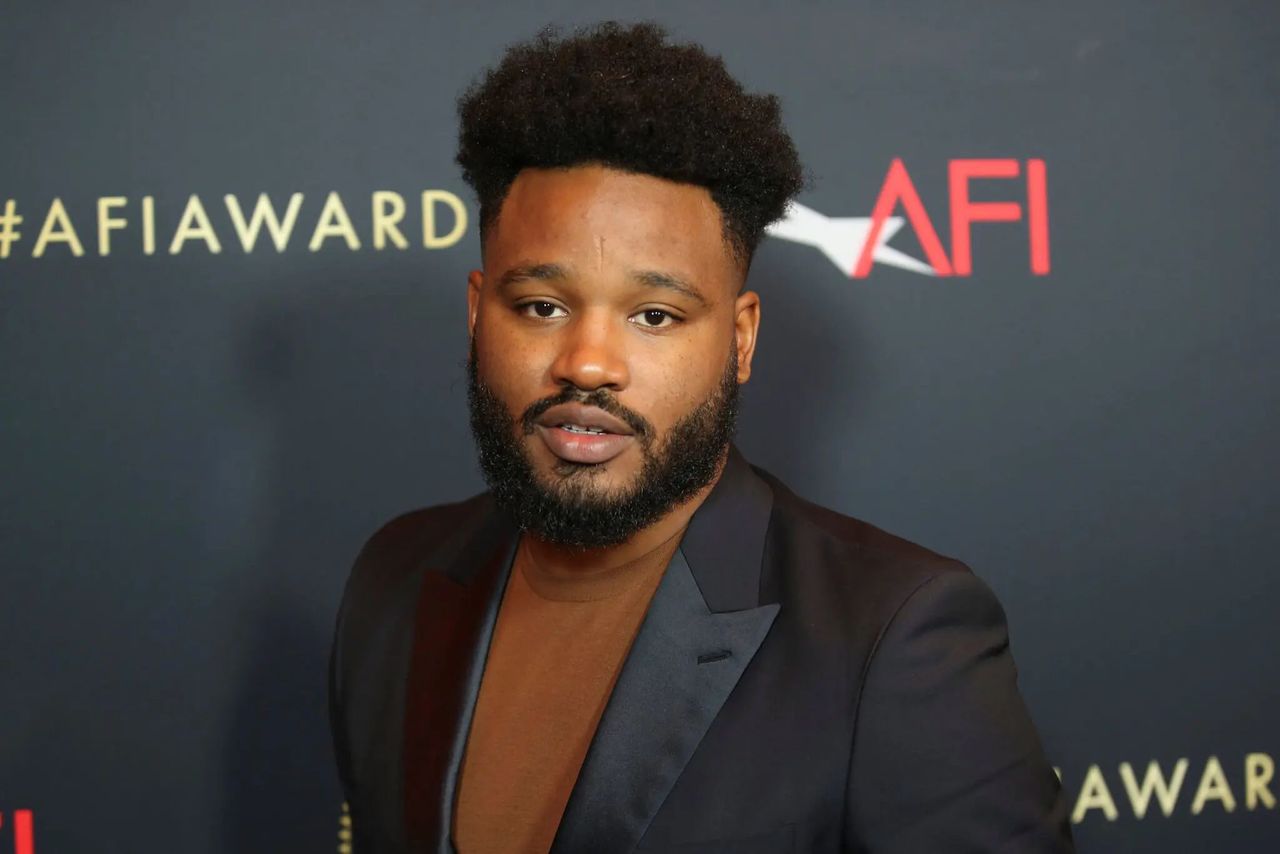 “We deeply regret that this incident occurred,” Bank of America said in a statement about the episode on Jan. 7. “It never should have happened, and we have apologized to Mr. Coogler.”
Bank of America has apologized to the director Ryan Coogler after he was assumed to be a bank robber and briefly handcuffed by the police while trying to withdraw money from a branch in Atlanta in January.

Mr. Coogler, best known for directing “Black Panther,” had handed a teller a withdrawal slip on Jan. 7, asking for more than $10,000, with a note on the back asking her to “be discreet when handing him the cash,” according to a police report.

Mr. Coogler also had his California state ID card as well as his Bank of America card when he approached the teller. Both Mr. Coogler and the teller are Black.

The teller “received an alert notification” from Mr. Coogler’s account and quickly advised her manager that he was trying to rob the bank branch in the Buckhead section of Atlanta, the report states.
The police were called and when they arrived they found an S.U.V. parked in front of the bank.

The driver identified Mr. Coogler as a movie producer and said he was waiting for Mr. Coogler while he was making a transaction inside the bank. A woman who was a passenger in the S.U.V. gave the same information.

The officers were given a description of Mr. Coogler that matched the description of the man who was reported to have been trying to rob the bank, the police said.

The officers said they detained the driver and passenger and placed them in a patrol car. They then removed Mr. Coogler from the bank in handcuffs and determined that he was not a bank robber, according to the police report.

All three were “given an explanation of the incident as well as an apology for the mistake by the Bank of America,” the report states.

In body camera video released by the police, Mr. Coogler was shown sitting handcuffed in the back of a police car.

He explained that he had been withdrawing money to pay a medical assistant who works for his family. He said that he had passed a note asking for a discreet withdrawal because he doesn’t feel safe when he withdraws cash to pay her and has to wait as the bills are passed through a counting machine.

“I’m trying to get money out of my own account,” he told the police in the video. The teller “never said it was a problem,” Mr. Coogler said, adding that he had used his bank card and PIN and had given her his ID.

Mr. Coogler, who was wearing a cap, sunglasses and a mask, said that he was waiting for her to bring his money when he heard the sound of guns being taken out from their holsters as the police arrived.

“She got scared when a Black dude handed her a note,” Mr. Coogler said. “I don’t know what else to say.” He added, “If she was scared, she’s got to admit that.”

In a separate video released by the police, the teller told investigators that Mr. Coogler kept pointing to the note and, even though he handed her his ID, her “stomach started turning.” On her computer, the withdrawal was flagged as a “high-risk transaction,” she said. She said she told her manager, “I don’t feel comfortable about this transaction.”
The manager suggested they talk to the customer, but she was worried he might have a gun, she said, and so she called 911. She added that, as a pregnant woman: “I have to protect myself. I have to protect my child.”

In a statement on Wednesday, Mr. Coogler said, “This situation should never have happened.”

He added that Bank of America “worked with me and addressed it to my satisfaction and we have moved on.”

Bank of America said in a statement: “We deeply regret that this incident occurred. It never should have happened, and we have apologized to Mr. Coogler.”

In addition to directing “Black Panther” (2018), Mr. Coogler also directed the “Rocky” spinoff “Creed” (2015) and “Fruitvale Station” (2013), which is about the fatal shooting of a Black man, Oscar Grant III, by a white police officer on a subway platform in Oakland, Calif., in 2009.

In 2019, “Black Panther” became the first Marvel film to secure an Oscar nomination for best picture. It was nominated for seven Academy Awards and won in three categories, including best original score and best costume design.
Add Comment