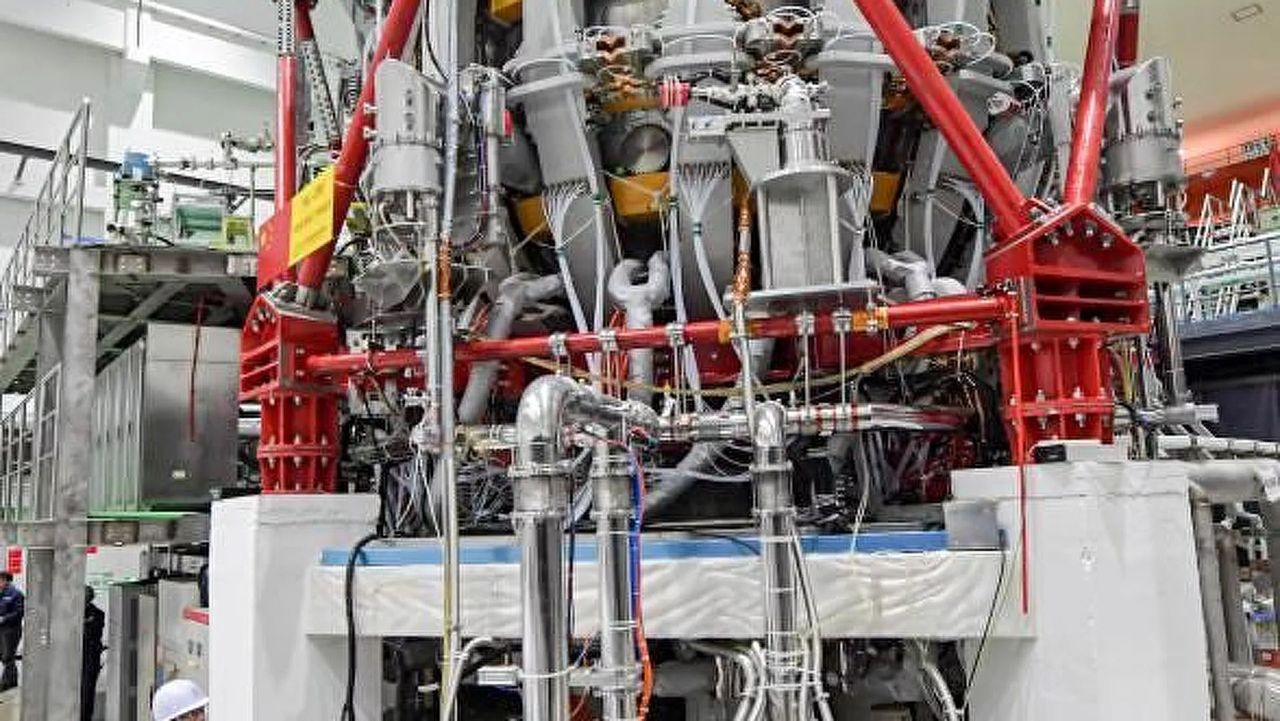 The Experimental Advanced Superconducting Tokamak (EAST), China’s nuclear fusion device known as an “artificial sun”, has set a new record for sustained high temperatures, according to Xinhua News Agency.
The simulation in Hefei ran for 1,056 seconds (17 minutes, 36 seconds) at 70 million degrees – five times hotter than the actual sun, which hits about 15 million degrees in its core.

EAST, designed and developed by Chinese scientists, has been used since 2006 to conduct fusion-related experiments mimicking the atom-building process that occurs at the center of stars and gives them their luminosity and warmth. It does so by applying powerful magnetic fields to hydrogen to compress it until it creates a plasma that can reach temperatures of over 150 million degrees Celsius and generate enormous energy.

Scientists hope to harness the power of nuclear fusion to deliver near-limitless clean energy. Unlike the nuclear fission process that powers commercial nuclear energy production, nuclear fusion requires no fossil fuels and does not leave behind hazardous radioactive waste materials.

“The recent operation lays a solid scientific and experimental foundation towards the running of a fusion reactor,” Gong Xianzu, a researcher at the Institute of Plasma Physics of the Chinese Academy of Sciences who led the latest experiment, was cited as saying.

EAST will continue to run the experiment at the Hefei Institute of Physical Science in the eastern province of Anhui until June.

“[The experiment] once again challenged the world record. We have comprehensively validated the technology, driving it a major step forward from basic research to engineering applications.”

He added that five years from now, the scientists hoped to start building their fusion reactor, which may take approximately ten years.

“After that is built we will construct the power generator and start generating power by around 2040,” he added.

The “artificial sun” had achieved another milestone in May 2021, running at a plasma (hot gas) temperature of 120 million degrees Celsius for 101 seconds.

Then for another 20 seconds it reached a peak temperature of 160 million degrees Celsius –over 10 times hotter than the Sun, according to the outlet.

Despite the breakthroughs achieves by EAST, one of three major tokamaks in operation in China, nuclear fusion remains decades away from being used outside of a lab. The principal challenges are maintaining the temperature over 100 million degrees and operating at a stable level for a long time, according to Xinhua. 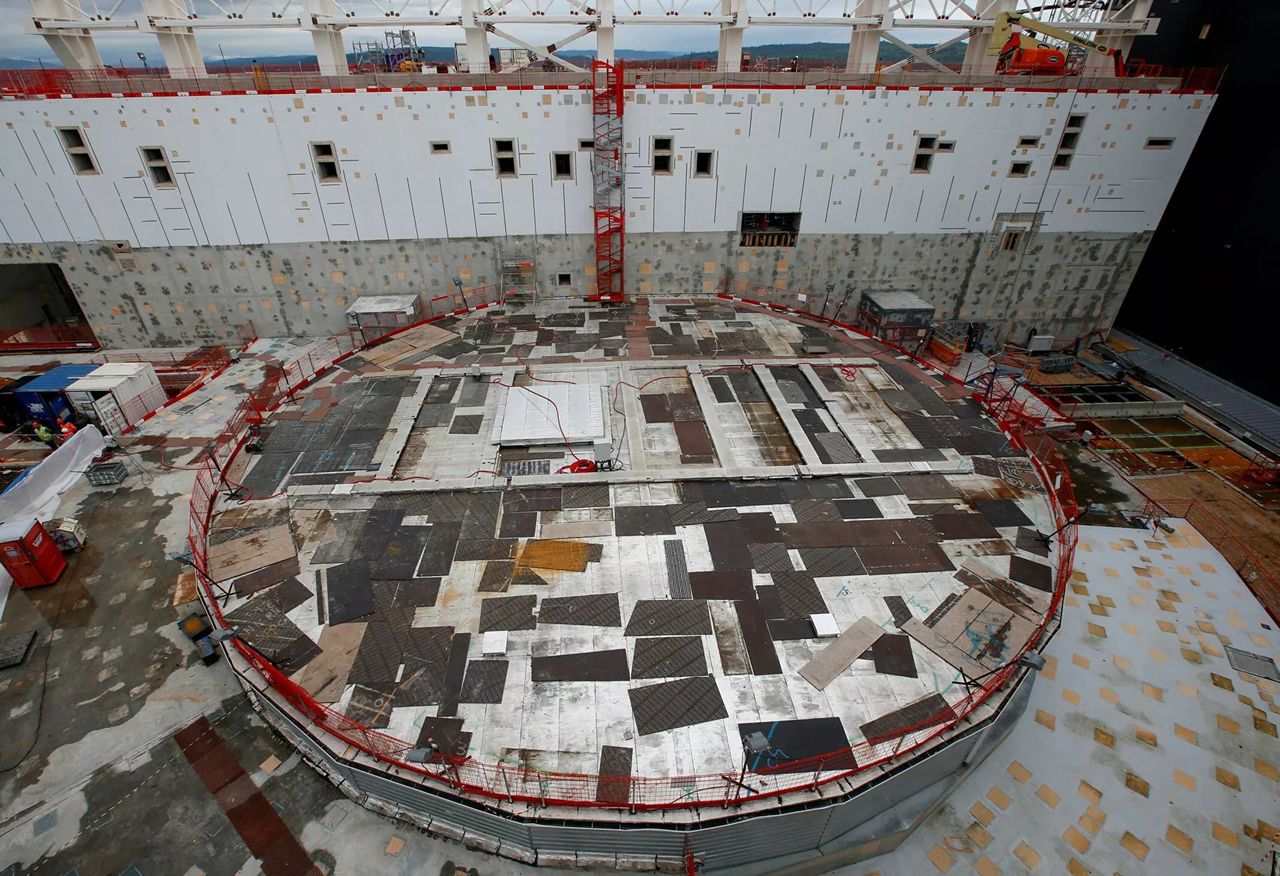 Similar efforts are currently underway in other countries. China, alongside another 35 countries, is participating in the International Thermonuclear Experimental Reactor (ITER) megaproject in Marseille, France. ITER is touted as potentially being the world’s largest reactor once completed.

mike 294 days ago
Once again China is miles ahead of the rest of the world.
View all comments (1)Add comment