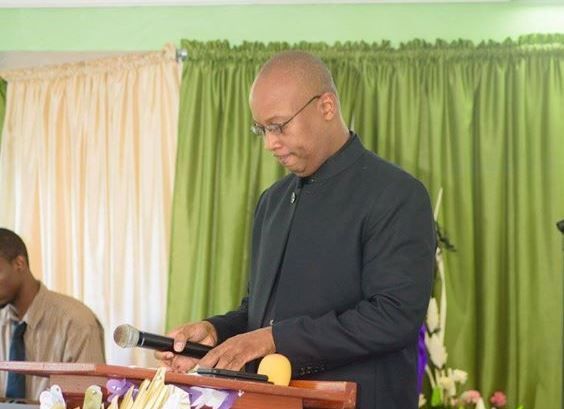 Talk show host Claude O. Skelton-Cline has lambasted the United Kingdom-funded Virgin Islands (VI) commission of inquiry as one that has a mission to ‘shame and humiliate’ persons in elected office and in the VI public service on the public stage.

“I have seen, and I have observed it and I want to say it again… what this amount to is theatre, it's a shaming in and a humiliating of persons elected and those who have statutory boards and other fiduciary responsibilities,” he told Commissioner Gary R. Hickinbottom during his second appearance before the Inquiry on October 4, 2021.

The local clergyman’s statements came after a verbal protest against answering questions he said were meant for persons in the Government and the public service.

He said as a private citizen he is being made to answer questions outside of his scope, such as questions on governance that should otherwise be directed to elected officials, public or civil servants. 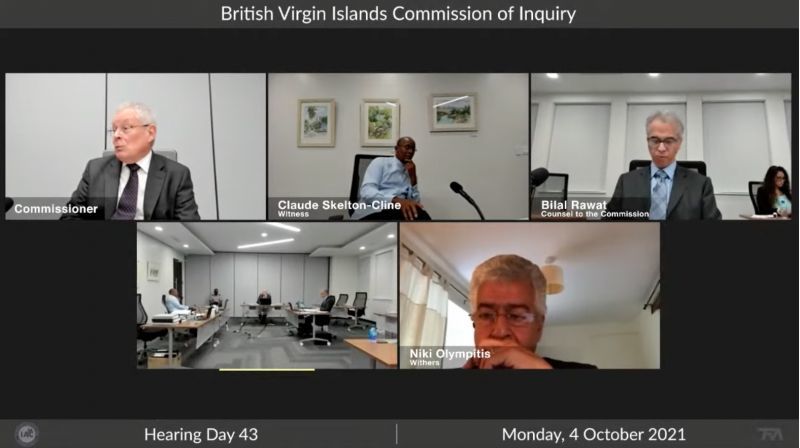 Claude O. Skelton-Cline appeared for the second time before the Commissioner Gary R. Hickinbottom during his October 4, 2021.

“I Claude Skelton-Cline, I am and not willing to participate in that, what I am prepared to do is to respond to any query you have in regards to the Pier Park, to its development, and all while I was the Managing Director of the BVI Ports Authority that's what I'm prepared to do,” Skelton-Cline reiterated.

Local commentators, including Skelton-Cline, have accused the CoI of being a fishing expedition with a fixed agenda to carry out an alleged mandate of the UK to take control of the VI Government and financial services sector.

Despite the verbal protest, Commissioner Hickinbottom indicated that his questioning through Counsel Bilal M. Rawat will fall within the scope of his terms of reference, with the aim of collecting evidence from Skelton-Cline on whether there has been corruption, abuse of office or other serious dishonesty that has taken place in public office.

Immediately following the verbal protest about the CoI’s line of questioning, Counsel to the Commissioner Mr Rawat's first question to Skelton-Cline was, “Is it right that since 2008 you have held from time to time a number of contracts with Government.”