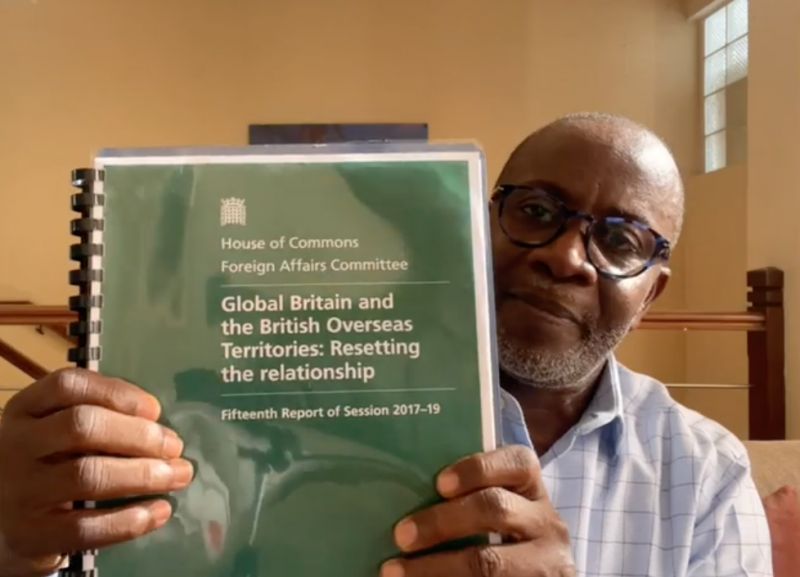 CoI: ‘The devil doesn’t show up as the devil’- Bishop John I. Cline

Bishop of the New Life Baptist Church in Duff’s Bottom, Tortola, Mr John I. Cline has called on citizens to get out of the ‘slave master mindset” that everything the United Kingdom (UK) does is right without asking questions for themselves.

“This whole slave master mentality and this discriminatory behaviour from white brothers and sisters and rulers, it has trickled down even to now where they continue to see themselves as superior to us as people of colour and of African descent,” he said on the April 27, 2021, edition of the 'My BVI' show streamed on Facebook. 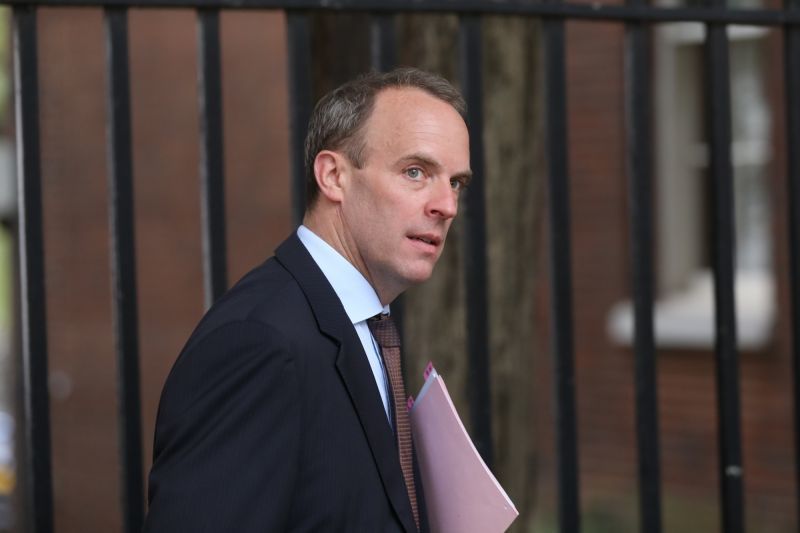 Bishop Cline’s conversation centred around the House Speaker, Hon Julian Willock Monday, April 19, 2021, who stated that the UK Secretary of State Dominic R. Raab indicating that the Drugs (Prevention of Misuse) (Amendment) Act is being further being delayed due to the ongoing CoI.

Bishop Cline questions the real reason for the CoI

Bishop Cline’s conversation centred around the House Speaker, Hon Julian Willock's statement on Monday, April 26, 2021, which disclosed that the UK Secretary of State Dominic R. Raab had indicated that the Drugs (Prevention of Misuse) (Amendment) Act is being further delayed due to the ongoing CoI.

Hon Willock also indicated that when he wrote controversial ex-governor Augustus J.U. Jaspert on the matter, his inquiries were largely ignored.

According to Bishop Cline, the behaviour has convinced the VI that "if the white man doesn't do it, it's not well done,” he said.

“It [slavery mindset] still lingers in a lot of the minds of our people so when they hear Commission of Inquiry or the Governor taking over, some people are actually happy… they do not understand that then the devil doesn't show up as the devil,” he said.

“I'm not calling them the devil, I am just making an example. You have wolves in sheep clothing or you have an angel of darkness being presented as the angel of light,” the clergyman said.

He called on Virgin Islanders to look behind what is happening and investigate all the possible reasons why the CoI is being called.

“Let us be careful in embracing these things because on the other side of the inquiry we could be facing a challenging uphill battle that we would have to fight for again,” he said.