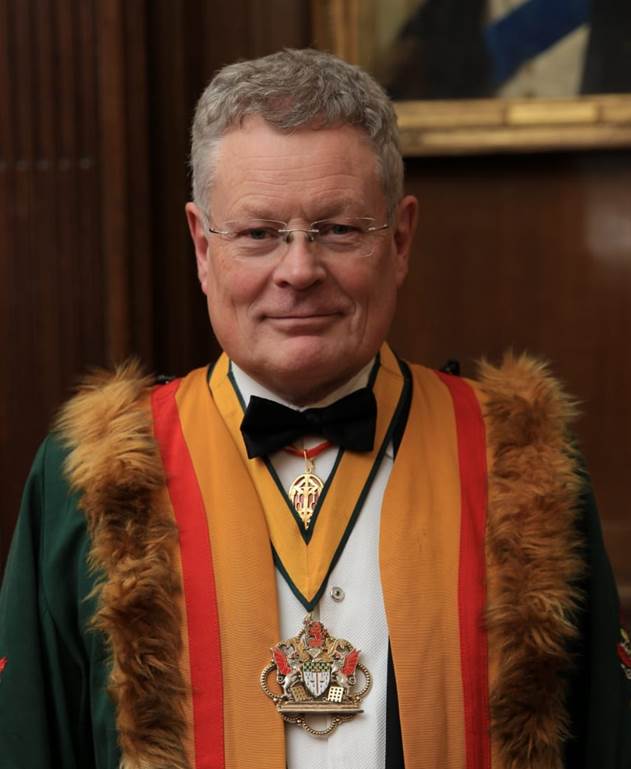 The Commission of Inquiry (“the Commission”) was announced on 18 January 2021 to look into whether corruption, abuse of office or other serious dishonesty may have taken place amongst public, elected and statutory officials in recent years.

Secretary to the Commission Mr. Steven Chandler in an official press release stated that the Commissioner was sworn in on 22 January and began his work from that date.

Under its Terms of Reference, the Commission is required to report within six months. Given that time frame, it is essential that the Inquiry team uses its time as efficiently as possible, which can only be achieved by splitting the team’s time between BVI and the UK. The Commissioner, Sir Gary Hickinbottom, and the Secretary to the Commission, Steven Chandler, will therefore depart the BVI for the UK on Thursday 4 February after a productive first visit to the islands.

This visit has been extremely useful in identifying the areas and issues on which the Commission will focus its initial attention. The Commissioner would like to thank all those he has met and heard from while he has been in the BVI. Although based in Tortola, he was pleased to be able to visit each of the three sister islands where he received an equally warm welcome. The Commissioner is extremely grateful for the information that has been shared to date, and for the cooperation and constructive engagement he has received during his visit.

It is the intention of the Inquiry team to return to the BVI before Easter. The proposed oral hearings will take place in Territory after Easter to be concluded no later than the end of May. Timings are of course dependent on the impact of COVID travel restrictions. Through press statements and the website, the Commission will keep the people of the BVI updated as to progress and any change in timings that might be necessary.

Between now and the return to Territory, if anyone wishes to meet/speak with the Commissioner, they should contact the Secretary who will be able to arrange a remote meeting by (e.g.) WhatsApp. In any event, the Commissioner encourages anyone who has information that might assist the Inquiry to send that information and any written material in support to the Inquiry team so that he can consider it. The safest and most secure way to do this is via the independent and secure Inquiry website (www.bvi.public-inquiry.uk); but other means of sending in information are set out on the website. All information will be received and held in strict confidence.

The Commission thanks the people of the BVI for their continued engagement and support.