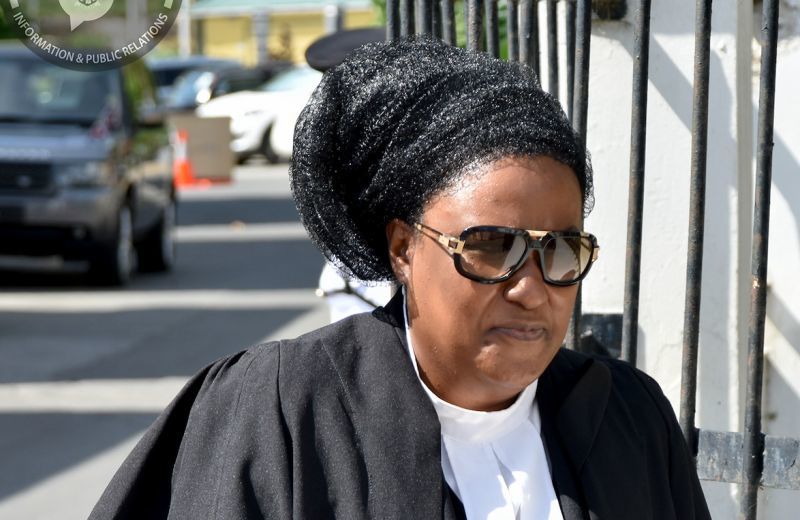 Listen to the article
0:00 / 0:00
Voice by MediaWorks
As the UK-sponsored one-man Commission of Inquiry (CoI) continues in the Virgin Islands (VI), more and more residents, the media, and public officials are indicating that they are losing confidence in the integrity of the process.

From the start, many saw the Inquiry as a revenge move by the failed controversial Ex-Governor, Mr. Augustus J. U. Jaspert.

The embattled Jaspert, who was stopped at every turn from breaking the laws of the Virgin Islands (VI) and violating the constitution, was also labeled a ‘racist’ after he sparked public outrage over comments he made that relics of slavery should be maintained in the VI.

Mr. Jasper had also angered the territory by refusing to apologize for comments he made that decendents of slaves in the VI should not expect any reparations for brutal acts of slavery as a current policy of the monarchy he represented. 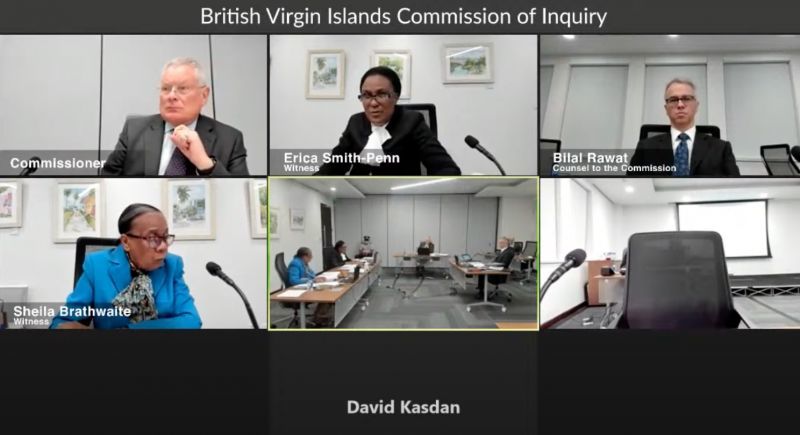 While raising her concerns, Complaints Commissioner, Ms Erica R. Smith-Penn was often interrupted with ‘cross talking’ in an attempt to shut her up by both the now controversial Sir GAry R. Hicknbottom along with a CoI Counsel Mr. Bilal Rawat.

CoI has no integrity?

At a CoI public hearing of Thursday, June 1, 2021, Complaints Commissioner, Ms Erica R. Smith-Penn who is a lawyer, had accused Commissioner Sir Gary R. Hickinbottom of ‘impropriety’ while she raised concerns about ‘the independence and impartiality of the CoI.’

Many prominent voices have also echoed these concerns including House of Assembly (HoA) Speaker, Hon Julian Willock, Premier and Minister of Finance, Hon Andrew A. Fahie (R1) and Legal Counsel representing Members of the HoA.

While raising her concerns, Smith-Penn was often interrupted with ‘cross talking’ in an attempt to shut her up by both the now controversial Sir Hicknbottom along with a CoI Counsel Mr. Bilal Rawat.

Throughout the inquiry, Rawat had warned against cross-talking so the records could be clear, however, he violated his own recommendations by blatantly cross-talking during the hearing, as both he and the Commissioner moved to silence the concerns of Ms Smith-Penn at the live hearings and off the records. 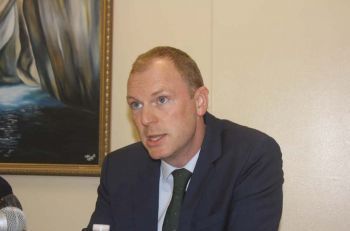 From the start, many saw the Inquiry as revenge move by the failed controversial Ex-Governor, Mr. Augustus J. U. Jaspert.

Despite the interruptions, the territory’s Complaints Commissioner stood firm and also noted that when Sir Hickinbottom first arrived in the VI, it was “on the same flight as the former Governor, Augustus Jaspert.”

Another attempt was made to shut down Mrs. Smith-Penn, but she made it clear that she intends to raise her concerns with the Governor and the Deputy Governor since she felt the concerns were of “critical national importance”. 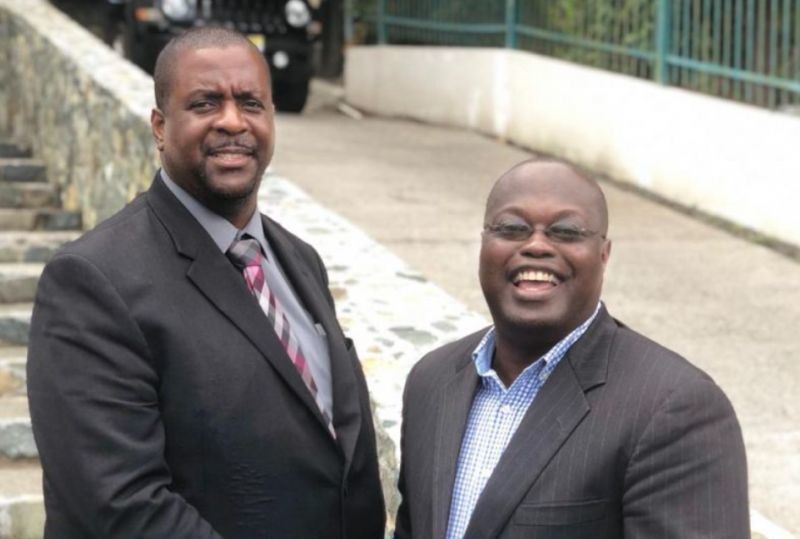 Many prominent voices have also echoed these concerns raised by the Complaints Commissioner including House of Assembly (HoA) Speaker, Hon Julian Willock, Premier and Minister of Finance, Hon Andrew A. Fahie (R1).

At the time, both Hickinbottom and Rawat turned red and it again demonstrated the one-sided process with the Commissioner telling Mrs. Smith-Penn whatever she had was to be placed in writing to him for him to decide if to accept it.

The Complaints Commissioner professionally told Mr. Hickinbottom that writing to the CoI would not “give the fairness that is required”.

However, Mr. Hickinbottom replied, “I am the master of these proceedings and it is my job to make any determination on fairness.”

The back and forth continued with both Mr Hickbottom and Rawat trying to make technical arguments to further silence Mrs. Smith-Penn, a move now seen as sexist behavior by both white men against a sister of the soil.

Smith Penn expedited out of room

When Mrs. Smith-Penn again indicated that she wanted to put something else on the record, the Commissioner in an almost bullying manner told Ms Smith-Penn that she could not do so unless whatever she had to say would be helpful to the CoI and was not a legal submission.

The Complaints Commissioner insisted yet again that she felt the instructions of writing to the CoI would not “give the fairness that is required”, however, she was soon expedited out the room when Rawat indicated that another interview was scheduled at 2:00 pm.