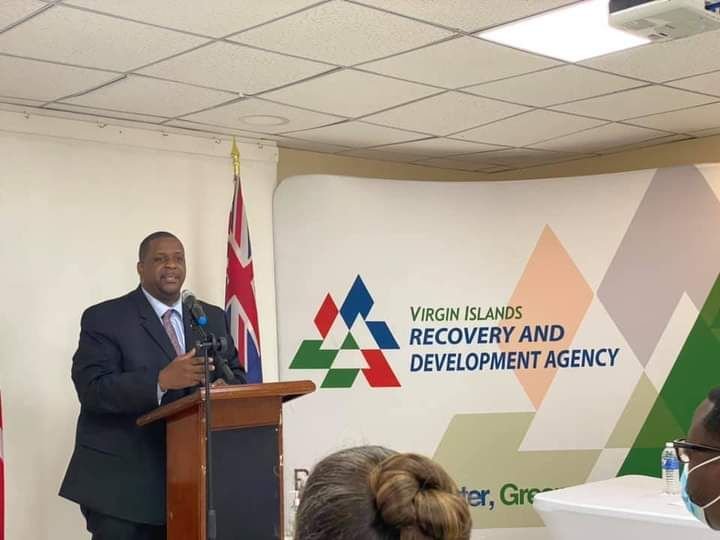 Premier and Minister of Finance, Hon. Andrew A. Fahie (R1) has called on a local contractor who was awarded the contract valued at $331,862.53 to repair the Attorney General’s Residence to remain on budget and on schedule.

On Thursday, January 21, 2021, the Recovery and Development Agency (RDA), along with the Government of the Virgin Islands, inked the deal with K & C Construction.

“It is good to see that the building will be refurbished and it would be made fit for purpose, for accommodation for the Attorney General,” Premier Fahie remarked during the ceremony which was aired via the government’s official Facebook page.

Kendol Arthur of K&C Construction, which was awarded the contract to repair the Attorney General 's Residence.

AG's residence was damaged by hurricanes in 2017

“We all remember the devastation of Maria and Irma where several buildings on the McNamara Estate were damaged, as a matter of fact, many buildings in the whole BVI were damaged. But, the Attorney General’s Residence sustained significant damage, particularly to its roof and the constant exposure to the natural elements led to further damage from rainwater ingress. There are also other areas of the building that requires works due to the general deterioration.”

He remarked that he was pleased that the government has been able to ensure that funding was made available in the 2021 budget.

“The contract with K & C is expected to be completed in around five months commencing, February 8, 2021. I want to encourage you to complete this project on time and within budget,” he added. 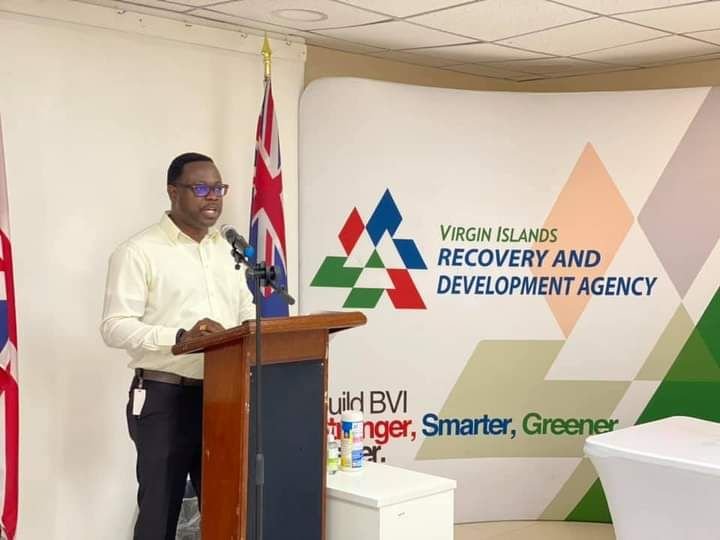 Director of Procurement at the RDA, Mr John Primo said nine tenders were received by the submission deadline.

Meanwhile, Director of Procurement at the RDA, Mr John Primo, who delivered introductory remarks, said: “Nine tenders were received by the submission deadline and following a preliminary and detailed examination by a panel of evaluators, K & C construction was determined to offer the best value for money, and therefore they were awarded the contract for these works to the value of $331,862.53.”