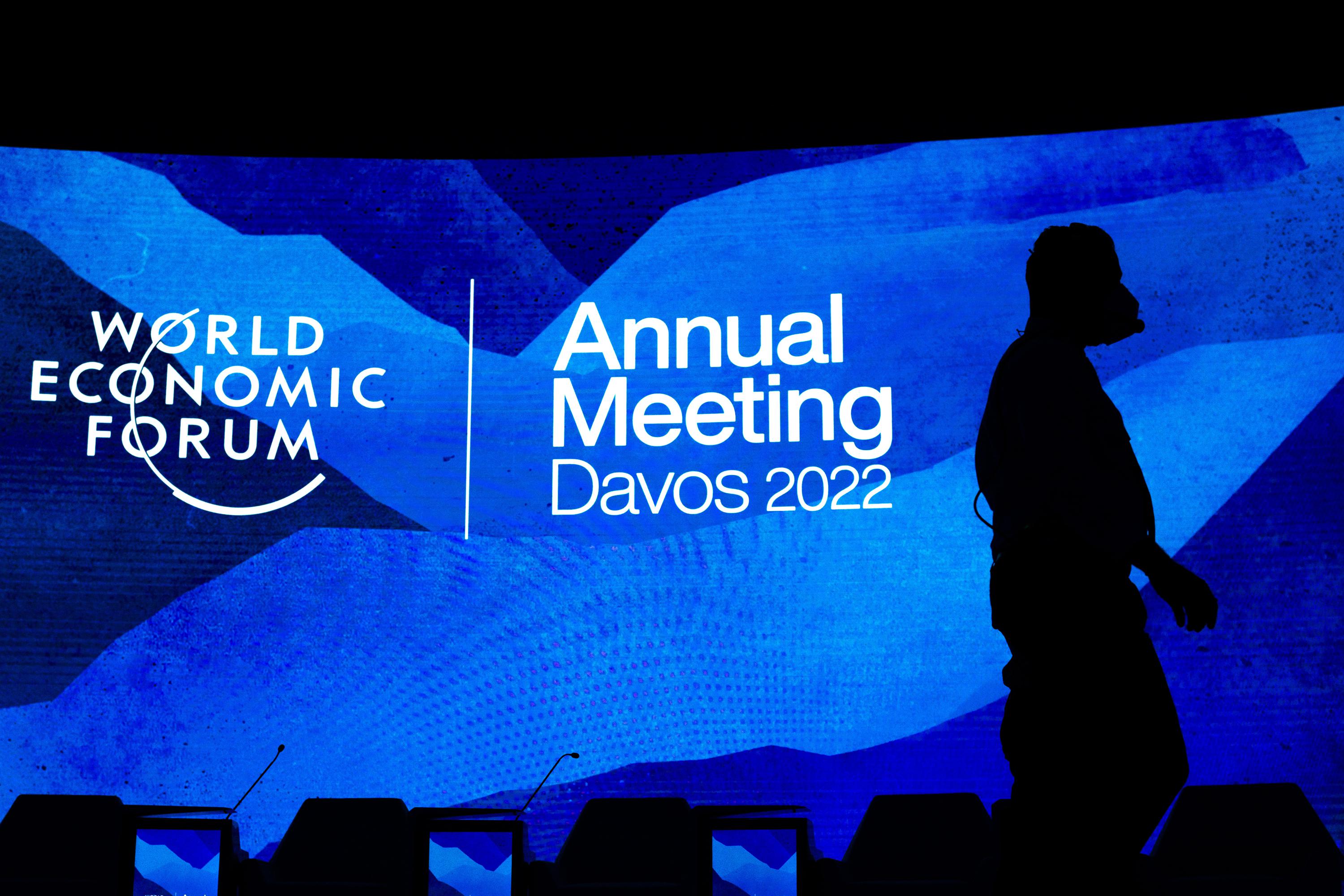 A cost-of-living crisis sparked in part by higher fuel and food prices is expected to hit women the hardest, the World Economic Forum reported Wednesday, pointing to a widening gender gap in the global labor force.
The Geneva-based think tank and event organizer, best known for hosting an annual gathering of elites in the Swiss Alpine town of Davos, says a hoped-for recovery from a ballooning gender gap hasn’t materialized as expected as the COVID-19 crisis has eased.

The forum estimates that it will now take 132 years — down from 136 — for the world to reach gender parity, which the organization defines around four main factors: salaries and economic opportunity, education, health, and political empowerment.

A breakdown by country gave top marks to Iceland, followed by several Nordic countries and New Zealand, as well as Rwanda, Nicaragua and Namibia. Germany, Europe’s biggest economy, came in 10th place in the report of 146 countries. Further down the list were the world’s biggest economies: the U.S. was at No. 27, China at No. 102 and Japan at No. 116.

Saadia Zahidi, managing director at the forum, say women have been disproportionately affected by the cost-of-living crisis following labor market losses during the pandemic and insufficient “care infrastructure” — such as for the elderly or children.

“In face of a weak recovery, government and business must make two sets of efforts: targeted policies to support women’s return to the workforce and women’s talent development in the industries of the future,” she said. “Otherwise, we risk eroding the gains of the last decades permanently and losing out on the future economic returns of diversity.”

The report, now in its 16th year, aims to track shocks to the labor market that can impact the gender gap.
#COVID-19  #Covid
Add Comment