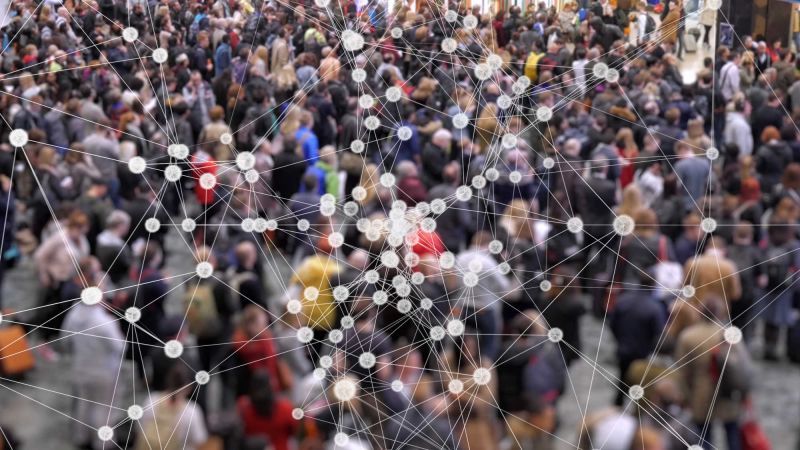 A new strain of the COVID-19 arising from South Africa is causing worldwide alarm and has led to dozens of countries restricting travel from the continent.
The countries' actions are aimed at diminishing the spread of the variant, named B.1.1.529 or Omicron, which the World Health Organization has deemed a strain of concern.

The new strain has more than 50 mutations compared with the original virus first identified in Wuhan, China in 2019, according to South Africa’s National Institute for Communicable Diseases.

More than 30 of those mutations are in the spike protein, through which the Covid-19 virus attaches to human cells. Additionally, several of the more than 30 spike proteins appear to be new, while others are already known to make the virus more contagious.

The new variant has led to a stock market selloff and has also prompted some airlines to cancel flights.

Data from South Africa's communicable disease institute shows how quickly the new variant sidelined the highly transmissible Delta variant in just two weeks, and now makes up about 90 percent of infections in the country's capital cities of Pretoria and Johannesburg.

The new variant has also been detected in Botswana and in a traveler coming from South Africa in Hong Kong, according to the Wall Street Journal. Israel, one of the countries that restricted travel from southern Africa, said Friday it had identified the B.1.1.529 variant in a traveler from Malawi and was investigating whether it had also infected two others, WSJ reported.

Israeli Prime Minister Naftali Bennett said Friday, “Our highest principle currently is to act fast, strong and now,” adding that the country was on the verge of another stage of emergency.
#COVID-19  #Covid
Add Comment