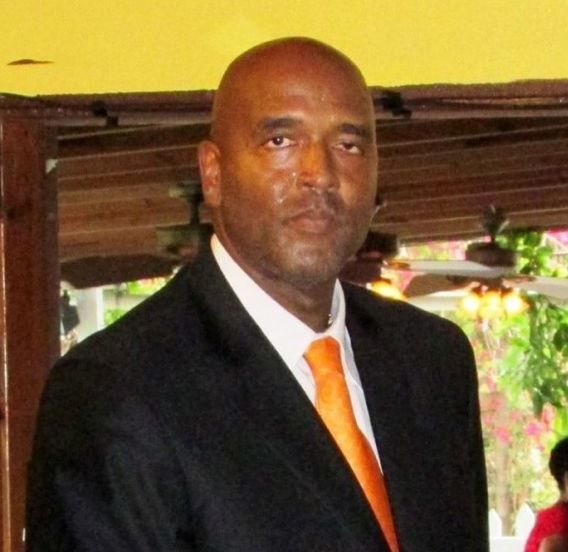 Word reaching our newsroom is that Commissioner of Customs, Virgin Islander Wade N. Smith has been sent on administrative leave with pay.

The reasons for the leave are unknown.

However, many believe that this is revenge against Mr Smith for exposing corruption in the Royal Virgin Islands Police Force.

Police Commissioner Mark Collins, left, is still on his job despite blatant corruption in the police force. The Royal Virgin Islands Police Force (RVIPF) is under the portfolio of Governor John J. Rankin, CMG, right.

It was the Customs Department that exposed human smuggling in the police force in an incident between Tortola and St. Thomas using the police boat, along with the police bar hoping scandal using a police boat to go from bar to bar to drink on the cays. To date, no actions have been taken for those transgressions and no one has been sent on leave.

Police Commissioner Mark Collins is still on his job after he released what many described as a racist and offensive video depicting the Territory as a crime-infected place. Mr. Collins said it was a recruiting video, despite outrage from the public and the National Unity Government.

The police force is under the portfolio of Governor John J. Rankin, CMG.

Newly appointed Financial Secretary, Mr Jeremiah G.A. Frett, up to publication time, did not respond to our queries about the leave imposed on Mr Smith.