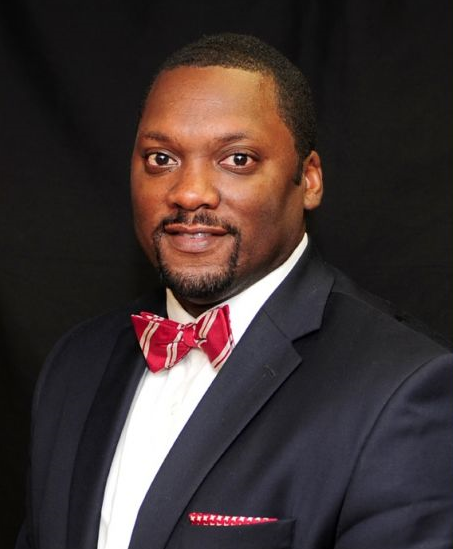 Deputy Governor, Mr David D. Archer, Jr will act in the Office of Governor from October 24, 2021 to November 1, 2021, in the absence of His Excellency the Governor, Mr John J. Rankin, CMG who will be out of the Territory.

The Deputy Governor Archer, Jr’s appointment is in accordance with section 37 (1) (a) of the Virgin Islands Constitution Order 2007 which states, “During any period when the office of Governor is vacant, or the Governor is absent from the Virgin Islands or is for any other reason unable to perform the functions of his or her office, the Deputy Governor shall during Her Majesty’s pleasure, act in the office of Governor and shall perform the functions of that office accordingly.”

Governor Rankin appeared before the Commission of Inquiry (CoI) on October 19, 2021, when he had told the Inquiry he would be out of office for a few days. 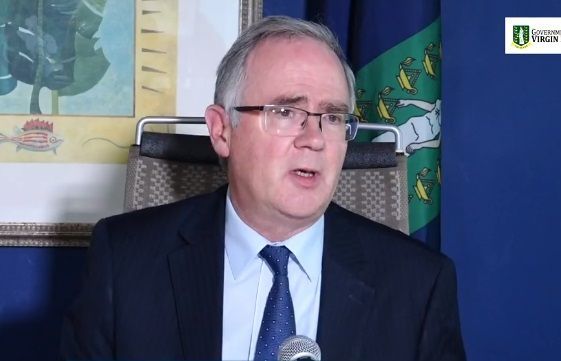 Governor John J. Rankin appeared before the Commission of Inquiry (CoI) on October 19, 2021, when he had told the Inquiry he would be out of office for a few days.

He was at the time telling Commissioner Gary R. Hickinbottom that he would need legal representation to face questions from Sir Charles Geoffrey Cox, QC, MP, the Attorney representing the Premier and Ministers of Cabinet in the Virgin Islands during the CoI.

“That may take a little bit of time to organise,” Governor Rankin said, adding that he is “actually hoping to go away for a few days next week but subject to that of course I would be happy to assist as best as I can.”

Governor Rankin further said he would need at least two weeks to return to the Inquiry with legal representation. “I want to give the best evidence I can,” he said.