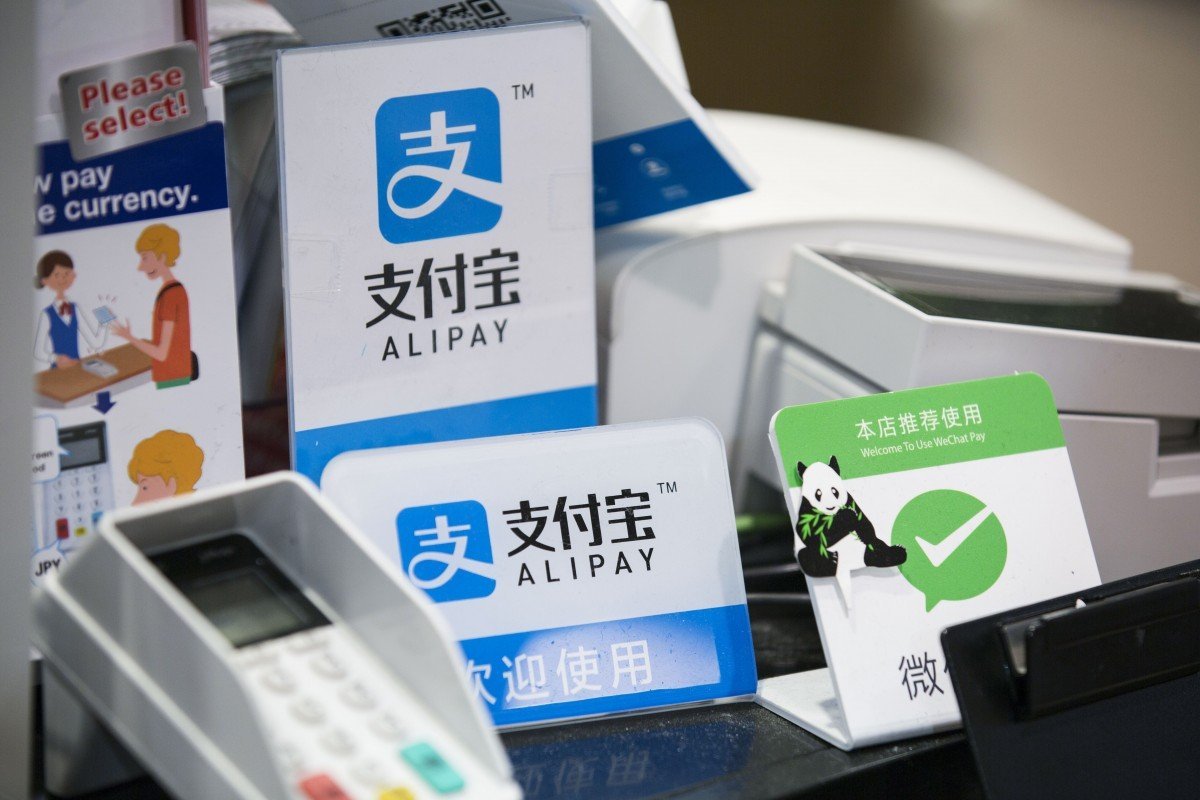 China’s Digital Currency Electronic Payment (DCEP) will not compete with WeChat Pay and Alipay, the head of the programme clarified for the first time on Sunday. The two digital wallets had a combined 94 per cent share of the country’s mobile payments industry in the second quarter, according to iResearch.

“They don’t belong to the same dimension.﻿ WeChat and Alipay are wallets, while the digital yuan is the money in the wallet,” said Mu Changchun, the head of the research institute for digital currency at the People’s Bank of China. He spoke in Shanghai at the 2nd Bund Summit, co-organised by the China Finance 40 Forum.

However, the digital yuan is distributed through an app that some consumers may choose to use instead of private mobile wallets, according to Wang Leilei, a fintech consultant at the Shanghai-based financial industry consultancy Kapronasia. She said participants of a pilot run in Shenzhen earlier this month were asked to download a specific app for DCEP.

“If the digital money is to be allocated through the app, some people may switch to the app, while others may transfer it to WeChat or Alipay. It depends on consumers and the use case,” Wang said.

Alipay is owned by Ant Financial, an affiliate of Alibaba, which owns the South China Morning Post. 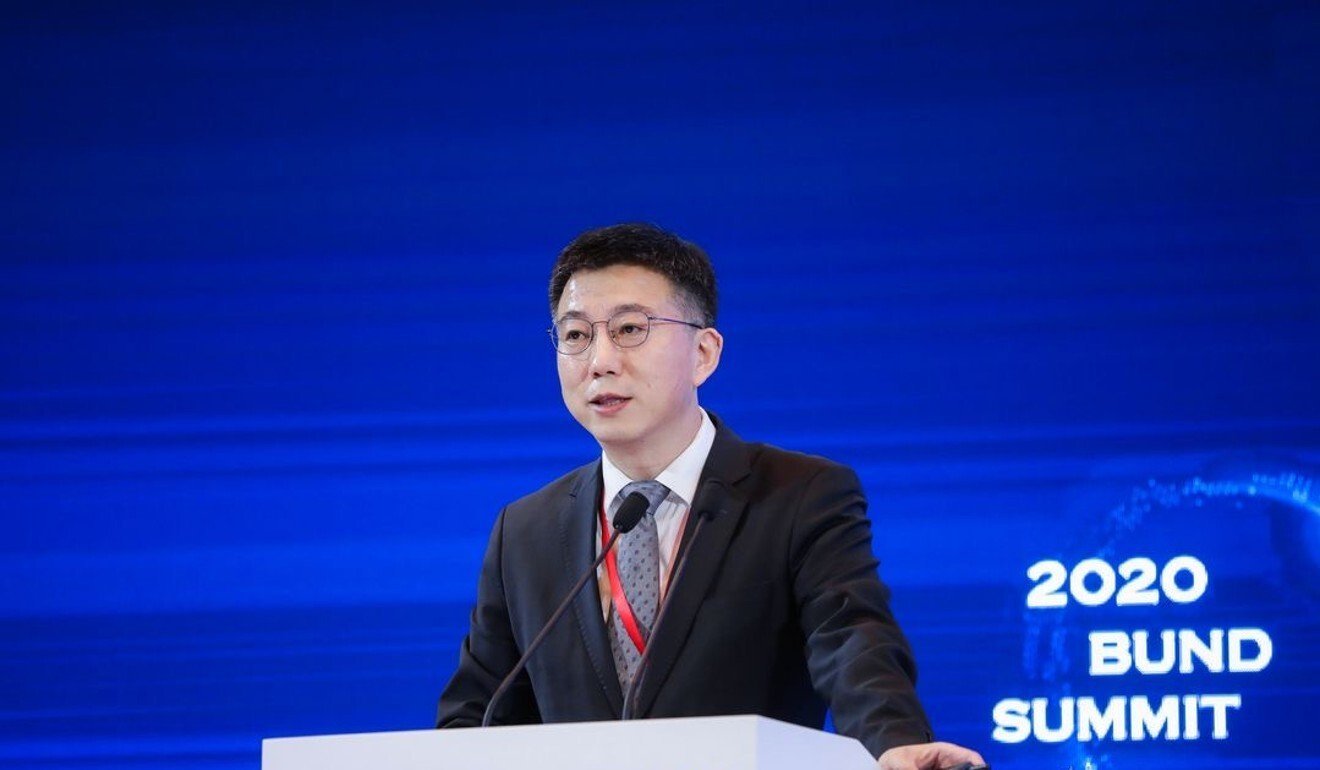 Mu Changchun, the head of the People’s Bank of China’s research institute for digital currency, at the 2nd Bund Summit.

However people decide to use the new digital yuan, though, it still faces an age-old problem similar to cash: counterfeiting.

“We have found counterfeit digital yuan wallets on the market,” Mu said at the summit without providing any additional details.

The central bank is currently running its first DCEP trials with designated institutions and merchants in China’s southern tech hub of Shenzhen. The city concluded the country’s largest test of the sovereign digital currency this month after local authorities gave out 10 million yuan (US$1.5 million) to more than 47,500 people by lottery.

The digital yuan was awarded in the form of “red packets” each containing 200 yuan that could be spent in designated shops. A total of 1.9 million residents signed up to take part in the giveaway.

Wang, from Kapronasia, noted that users who are not familiar with DCEP may be targeted by fraudsters. Consumers could be tricked into taking part in fraudulent digital currency schemes that have nothing to do with the central bank, she said. The fake currency would not be able to be used at authorised merchants.

The DCEP currently operates on two tiers. The first involves the central bank, which issues the digital yuan. The second involves designated institutions such as commercial banks, which distribute the currency to users.

Digital wallets will also have to form their own unique visual identity and functions, Mu said.

Connecting designated operators and reducing payment barriers will require formulating business, technical, security and application standards, he said during his speech. He also noted that operators should work on developing their own features, including more payment and financial products.

Mu also underlined the need for “centralised supervision” from the central bank, creating a clear distinction between the digital yuan and private cryptocurrencies like the Facebook-backed Libra, to which it is sometimes compared. Supervision will allow the DCEP to “resist the erosion of cryptoassets and global stablecoins,” he said. Stablecoins are digital currencies that have their value pegged to other assets like commodities or national currencies.

Mu’s emphasis on centralisation also separates the digital yuan from cryptocurrencies like bitcoin, which run on a decentralised blockchain over a peer-to-peer network. Mu said last year that the PBOC is not looking at just one technical approach to managing its new digital currency, suggesting blockchain could be one of its tools. Whether the central bank uses it, Wang said commercial banks and other distributors can still choose to use the technology.