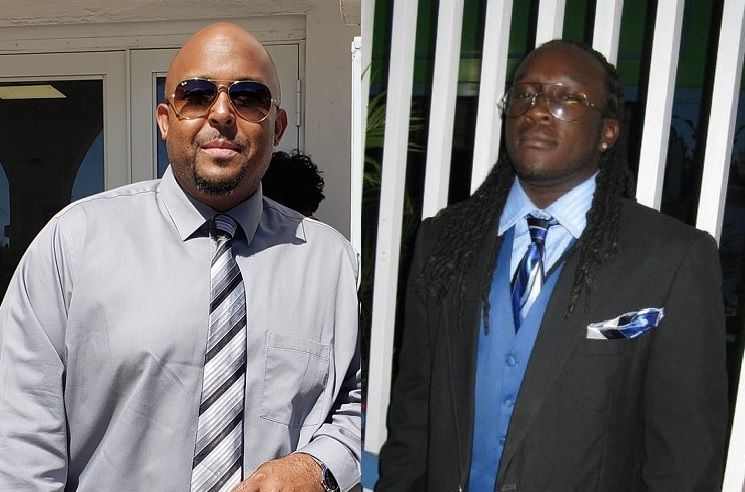 Word reaching our news centre is that Dirk L. Walters and Birchfield Burton Lettsome aka DJ Bertrum have been tipped for Chairman and Vice-Chairman respectively of the Virgin Islands Festival and Fairs Committee (VIF&FC).

Mr Walters and Mr Lettsome are both musicians and have been connected with festivals in different capacities over the years.

Walters is also a former employee of the Financial Investigative Agency.

Mr Lettsome is internationally recognised as a performer and media personality.

The businessman is also regarded as a Virgin Islands ambassador and is known to have travelled with the BVI Tourist Board to promote the territory overseas.

The VIF&FC is responsible for managing national festivals and fairs within the Territory and for other matters connected therewith, according to the Virgin Islands Festivals and Fairs Committee Act, 2005.

The Chairman and Vice Chairman are appointed by the Minister on the advice of Cabinet.

Attempts to draw a comment from Mr Walters and Mr Lettsome, as well as the Minister of Culture, Dr the Honourable Natalio D. Wheatley (R7), were not successful up to time of publication.

It was on March 3, 2021, that Cabinet had decided that Acting Chairman of the VIF&FC Mr Khalid A. Frett be appointed Chairman until March 26, 2022.

Mr Frett had been acting as Chairman ever since the sudden resignation of Mr Carnel D. Clyne back in June 2020. 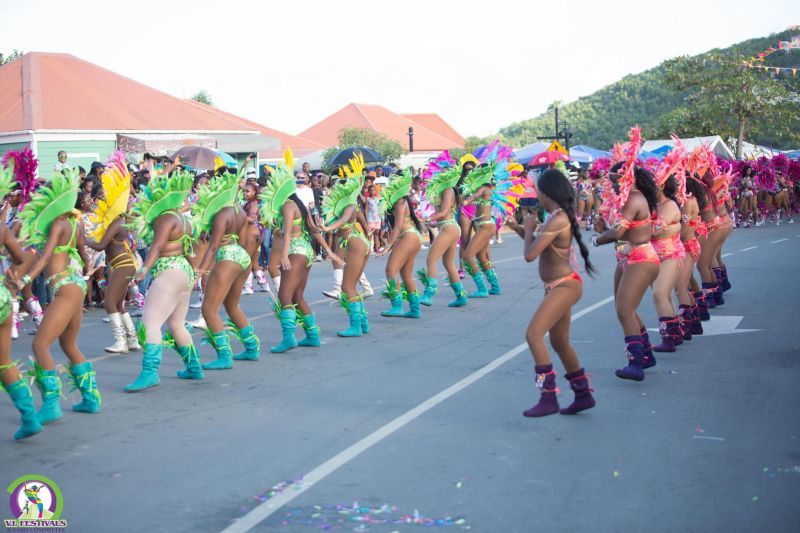 The VIF&FC is responsible for managing national festivals and fairs within the Territory. 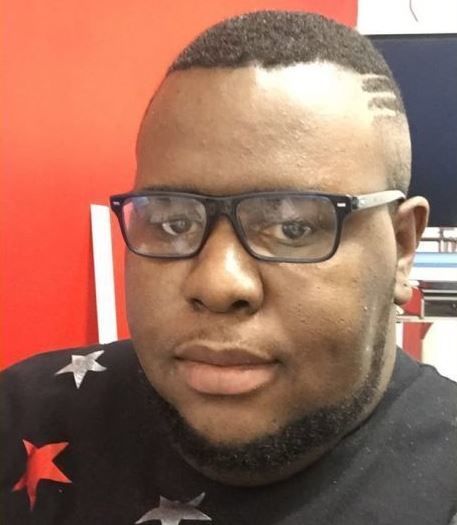 The appointment of Mr Khalid A. Frett as Chairman of the Virgin Islands Festival and Fairs Committee ended on March 26, 2022.