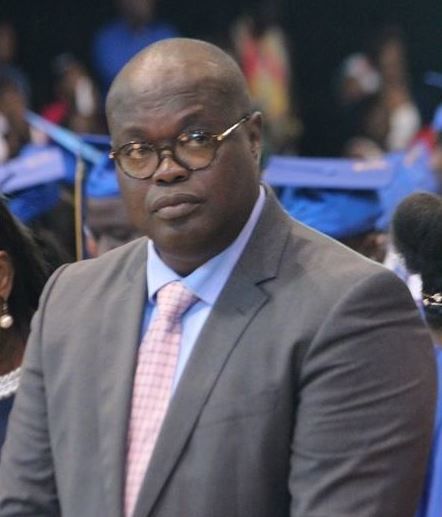 Former Speaker of the Virgin Islands House of Assembly (HoA) Mr Julian Willock has said he is disappointed there is no “pushback” from the Government of National Unity of Premier Dr the Honourable Natalio D. Wheatley (R7), regarding the implementation of the recommendations of the Commission of Inquiry (CoI) Report.

Mr Willock was at the time a guest of Talking Points on ZBVI 780 AM and live-streamed on Facebook and hosted by Violet Thomas-Gaul, Damian C. Grange and Elvin Grant today, July 19, 2022.

Asked his opinion on the CoI carried out by one-man Commissioner and UK national Sir Gary R. Hickinbottom and his CoI Report, Mr Willock bluntly labeled the CoI Report as a combination of some audit reports done by the Auditor General, placed in a document, and which labeled the territory as corrupt.

Mr Willock also criticised the process of how the CoI was carried out, pointing out that there was no cross-examination and there was an issue of natural justice.

“We have made mistakes just like every other country…but to simply label the BVI and its people who are hardworking as corrupt and think that all the house we have on the hill was gained by ill-gotten means is wrong.” 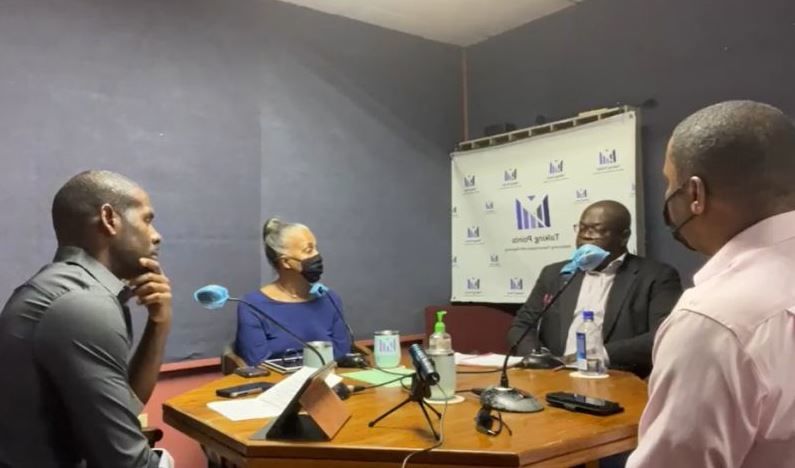 Mr Julian Willock (2nd from right) was at the time a guest of Talking Points on ZBVI 780 AM and livestreamed on Facebook and hosted by Violet Thomas-Gaul (2nd from left), Damian C. Grange (left) and Elvin Grant (right) today, July 19, 2022.

No pushback by Unity Gov’t ‘disappointing’

Further, Mr Willock made his disappointment known with the stance of the coalition government.

“It is disingenuous and I am disappointed that this Unity Government did not seek at least a Judicial Review on the Commission of Inquiry Report.

“Because all we are hearing is we accept all the recommendations and we are implementing them. There is no push back and that is unfortunate.”

‘We did not look back to Britain for anything’- Willock

Mr Willock argued that the Virgin Islands people, through their political leadership, have built the territory to where it is today.

“We came out of Grant-in-Aid in 1978 and we have not looked back to Britain for anything, ok, we had a hurricane in 2017, they sent some assistance, the government of the former premier already had vaccines placed on order, they [UK] intervened and said they will provide them, ok, we are grateful for that, but this is our money, we have built this country and if we have made mistakes we are quite capable of correcting these mistakes,” Mr Willock said.

Legislators, in an effort to better inform the people of the Virgin Islands, are debating the Report of the Commission of Inquiry.

According to the Motion moved by Opposition Leader Hon Julian Fraser RA (R3), the debate is to also demonstrate “our disagreement with Recommendation A1 we reject it on the grounds that it seeks to disenfranchise the people of the Virgin Islands, it is Unnecessary, and more importantly, it is Undemocratic.”