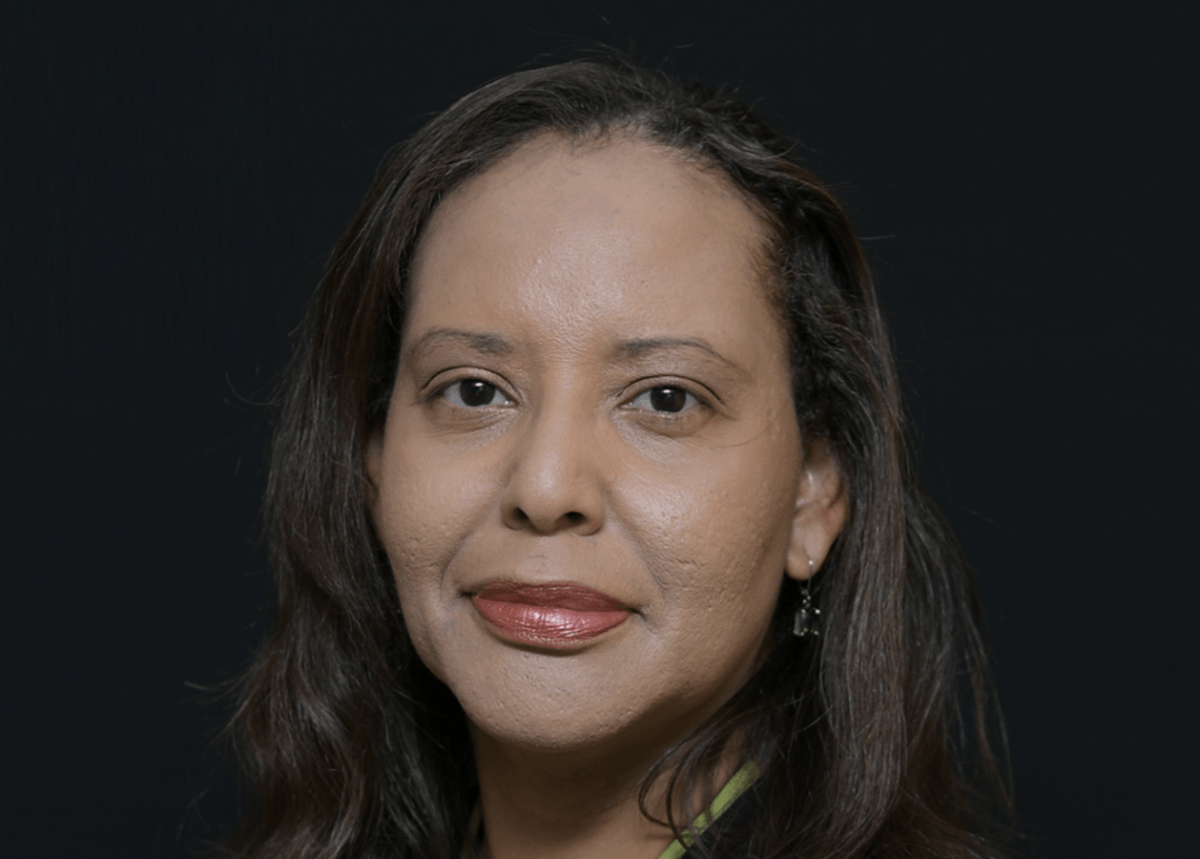 Chairperson of the Constitutional Review Commission (CRC) Lisa Penn-Lettsome has said her team welcomes the impending referendum on same-sex marriage that was recently announced in the BVI.
The referendum is being proposed because of an ongoing case involving a same-sex Virgin Islands couple who got married abroad then mounted a challenge in the High Court to have their union legally recognised in the territory.

Premier Natalio Wheatley said the referendum will be held because the people should be able to give their opinion on an important matter like same-sex marriages.

BVI News asked Lettsome whether the CRC will be paying particular attention to the constitutional definition of marriage in light of the ongoing matter before the court.

In response, Lettsome said the BVI Constitution does not define ‘marriage’ but does protect the right of every man and every woman to marry. She also cautioned that the definition is subject to interpretation based on several factors.

“Exactly how those words are to be interpreted is a complex matter involving the consideration of local law such as the Matrimonial Proceedings and Property Act, laws interpreting similar language in certain international conventions and, of course, the consideration of judges in the case presently before the BVI courts,” Penn-Lettsome explained.

She also pointed out that the CRC is receptive to the idea of utilising a referendum on same-sex marriage.

“We will have to give the courts a chance but the CRC does welcome the use of referenda in this and all other appropriate cases,” Penn Lettsome said.

Premier Wheatley said he will consult with Governor John Rankin before conforming a date for the referendum. Time will also be time alloted for the public to be educated on the matter.
#John Rankin
Add Comment