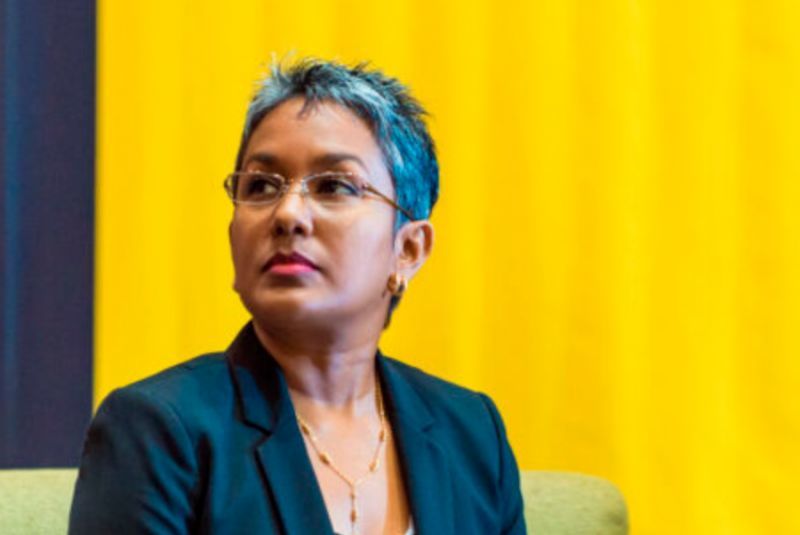 EU Blacklist is about racism & discrimination towards competition- Caribbean Economist

Caribbean Economist Marla Dukharan in her analysis of economic measures from Europe on small Caribbean states says that those measures are used as a disguise to stymie competition in the region using racism and discrimination.

In a February 23, 2022, cross-border radio show called Territories Talk, hosted by Bermuda MP, Thomas C. Famous, Shaina M. Smith-Archer of the Viring Islands (VI), and Eden Hurlston out of Cayman Islands, Ms Dukharan said the measures are not even effective but rather only serve to marginalise small countries. 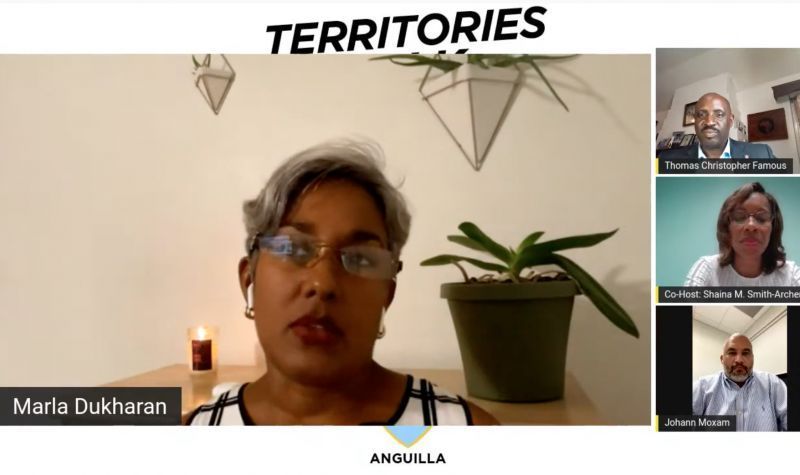 In a February 23, 2022, cross-border radio show called Territories Talk hosted by Bermuda MP, Thomas C. Famous, Shaina M. Smith-Archer of the Viring Islands (VI), and Eden Hurlston out of Cayman Islands, Ms Dukharan said the measures are not even effective, rather only serves to marginalise small countries.

“I think that this is driven by competition as well as racism and discrimination. I think that they wanted to find a way to marginalise small countries that do what we do pretty well and they did not… treat Isle of Man, Channel Islands, Jersey, Guernsey… all of them the same way,” she added.

According to Mrs Dukharan, countries that are part of the UK or the EU are exempt from scrutiny for doing the same things that Caribbean small islands do.

“So they're trying to eliminate the small ones because they want the whole pie. They don't think we deserve any of it… It's all the same approach that there is one standard for them.”

“They see us as competition and they see us as former colonies that probably don't deserve the opportunity to compete and so they destroy us before we can make it out” she added.

Dukharan highlighted that the EU parliament even pointed out that the tax haven blacklist seems to have forgotten its purpose, by calling the EU Commission list of tax havens confusing and inefficient.

“While the list can be a good tool, Member States forgot something when composing it, actual tax havens. This is the EU Parliament criticising the EU Commission's Constitution of this blacklist,” she said

She reiterated that the countries blacklisted only account for less than 2% of worldwide tax losses and furthermore, with actual tax havens omitted from the list.

“So even the policymakers in the European Union recognise that what they're doing is wrong. They've missed the mark, if that is what they were truly trying to do, to identify tax havens,” she added.