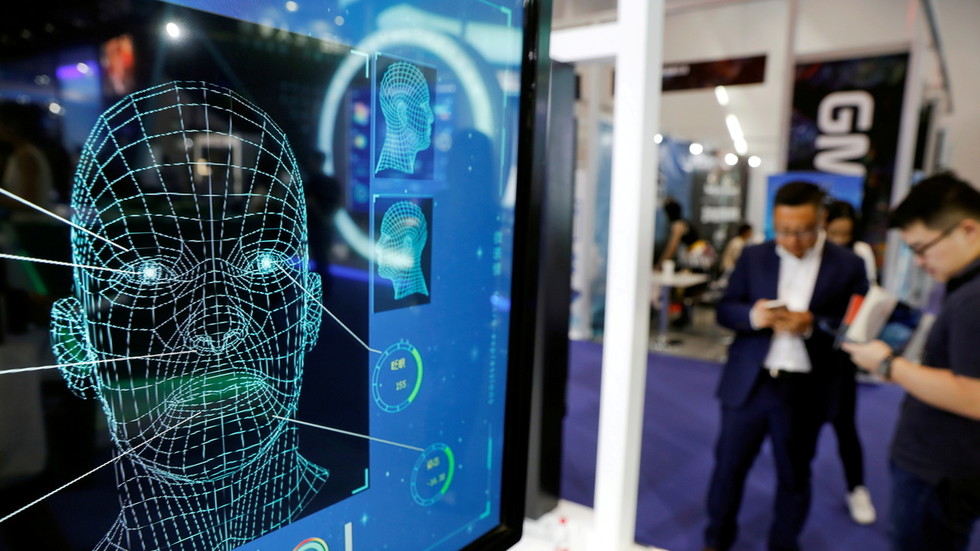 The head of the UK’s Information Commissioner’s Office (ICO) has raised alarm over the potential abuses of facial recognition software, after several investigations found that the technology was not being properly deployed.

UK Information Commissioner Elizabeth Denham noted in a blog post published on Friday that facial recognition technology can be harnessed to make our lives more efficient and secure, but said there was a clear danger that it could be misused.

Live facial recognition (LFR) technology capable of scanning people’s faces in real time as they walk down the street or enter a shop can be used “inappropriately, excessively or even recklessly,” the head of the UK data watchdog said, noting that there could be “significant” consequences if sensitive personal data were collected on a mass scale without people even knowing they were being monitored.

"We should be able to take our children to a leisure complex, visit a shopping centre or tour a city to see the sights without having our biometric data collected and analysed with every step we take."

Denham said that, unlike CCTV, LFR is able to identify individuals in real time and “instantly profile you”. While the tech can be used for more benign purposes such as creating customised adverts, it can also lead to greater surveillance.

She pointed to six ICO investigations into the use, testing and planned deployment of LFR systems in the UK, noting that none of the organisations involved in the probes was able to fully justify why it was using the technology, and none was fully compliant with regulations under current data protection laws. As a result, all of the organisations involved in the investigations paused or halted their use of LFR technology.

The proposed LFR systems wanted to use the technology to create customised billboards based on biometric profiles.

In an opinion issued following the investigations, Denham said that “the law sets a high bar to justify the use of LFR” and that “data protection and people’s privacy must be at the heart of any decisions” to use the potentially invasive tech.

The debate over personal privacy rights has become more lively as technology surrounding data collection and processing continues to forge ahead. Last month, the UK government admitted that it used phone data to analyse people’s movement patterns without their knowledge as part of a vaccination study, a new report claims. Officials are said to have preserved the subjects’ anonymity, however.