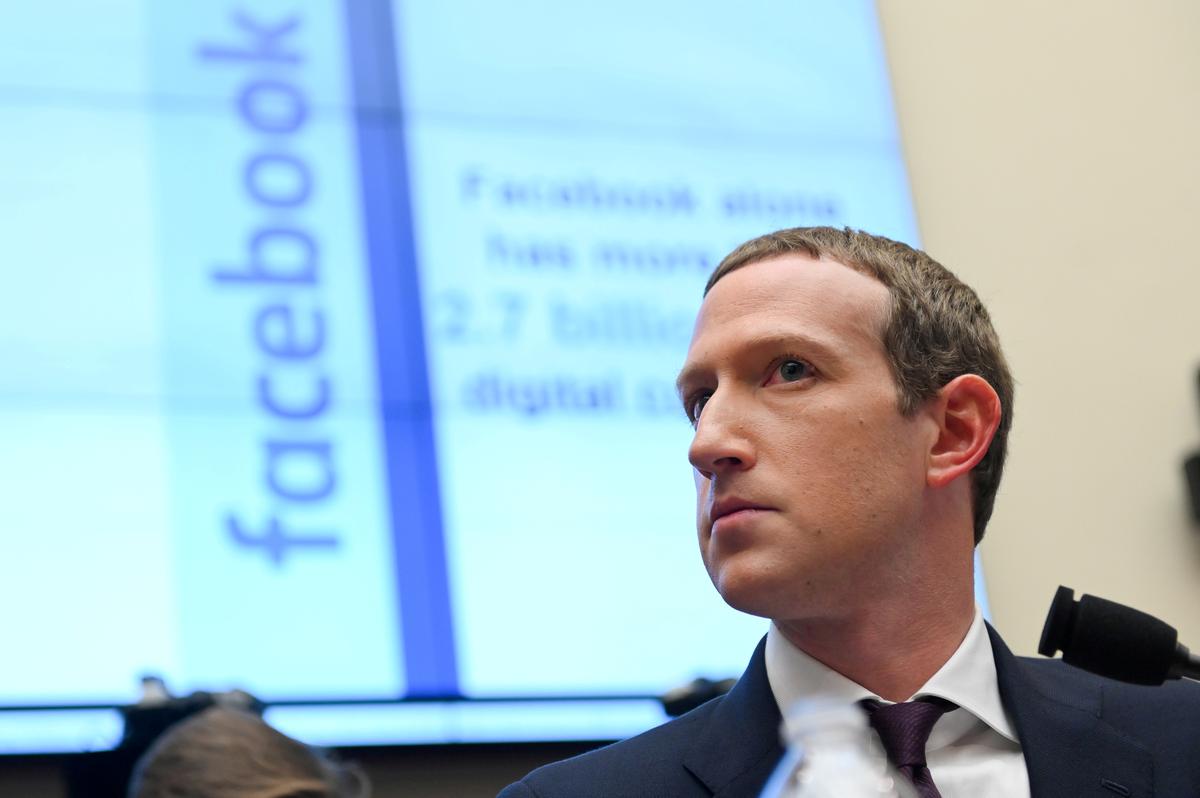 Amazon.com Inc (AMZN.O) Chief Executive Jeff Bezos and Facebook Inc’s (FB.O) Mark Zuckerberg will defend their respective companies before a congressional hearing on Wednesday by saying they face intense competition from large rivals.
Bezos and Zuckerberg's written testimony, made public on Tuesday, will be presented to a panel of lawmakers investigating how their business practices and data gathering have hurt smaller rivals. Also testifying are the CEOs of Alphabet Inc's Google (GOOGL.O) and Apple Inc APPL.O. reut.rs/2DhrEFT

Bezos says Amazon occupies a small share of the overall retail market and competes with retailers like Walmart (WMT.N), which is twice its size. He also says the coronavirus pandemic boosted e-commerce businesses across the spectrum and not just Amazon.

Bezos also lays out how small sellers have succeeded on its third-party marketplace, a practice that has come under scrutiny from lawmakers.

Zuckerberg argues that the social media company became successful “the American way, by starting out with nothing and providing products that people find valuable.

“We compete against the companies appearing at this hearing, plus many others that sell advertising and connect people. We also compete globally, including against companies that have access to markets that we aren’t in.”

He will also remind lawmakers of the competitive threat U.S. tech companies face from China, saying the Asian country is building its “own version of the internet focused on very different ideas, and they are exporting their vision to other countries.”

Zuckerberg also renewed Facebook’s call for government regulation. He has previously called for more laws in areas where the company has been criticized - such as harmful content in social media, election integrity and privacy.
#Mark Zuckerberg  #Coronavirus  #Facebook
Add Comment