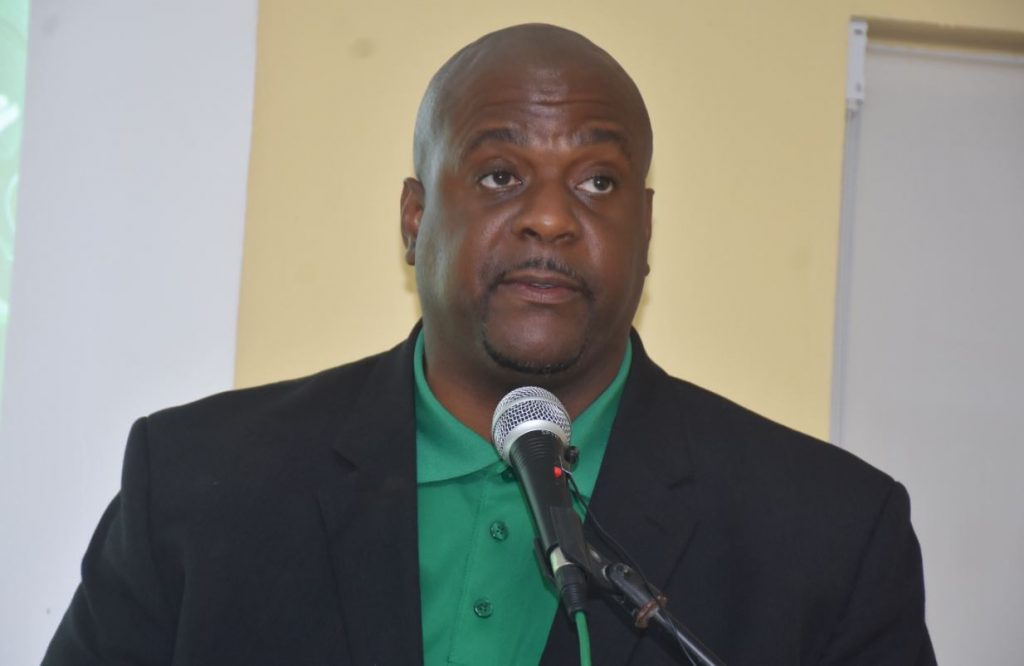 Premier Andrew Fahie allegedly agreed to a plot that would have involved fake/pre-planned drug seizures designed to divert suspicion away from himself in a drug and money laundering scheme, a criminal affidavit filed in the United States (US) has shown.

According to the court complaint filed in the US Southern District of Florida, the plan was also designed to make it appear as if the Premier was “fighting drug trafficking” in the BVI using low-quality cocaine.

Premier Fahie reportedly laughed when he agreed to the suggestion put forward by an undercover informant working with the US Drug Enforcement Administration on the matter which has been in the works since at least October 2021. Fahie is said to have chuckled before allegedly telling the informant that he (the informant) had thought of everything.

Meanwhile, the court document further alleged that the informant, who was posing as a member of the famed Mexican Sinaloa drug cartel, told the Premier that he was interested in funding Premier Fahie’s re-election campaign.

According to the complaint, the informant also asked that Premier Fahie allow him to have a hand in choosing Premier Fahie’s eventual successor if the drug and money laundering scheme went well in the first instance.

The complaint stated that this was to ensure the continuity of their drug operations.

Details of the affidavit show that the informant asked to do a 3,000-kilo initial test run to Miami, which would have been followed by four months of 3,000-kilo loads coming through the island of Tortola two or three times a month. The US court document further stated that they would then take a break for a few months before resuming again.

And according to the complaint, when the parties were finished discussing the specifics of the cocaine transport plan, the informant asked: “That part is good right?” and Premier allegedly said “yes”.

I will touch the money

While explaining the details of the plan, the affidavit showed that Premier Fahie asked if the informant was an undercover officer and the informant responded in a way that reassured the Premier that he was not.

To further avert suspicion that he was an undercover officer, the informant reportedly explained to Premier Fahie: ‘‘Well, first of all, you’re not touching anything.”

But Fahie allegedly replied, “I will touch one thing, the money.”

And in explaining why he was concerned about law enforcement, the Premier reportedly told the informant that the British had been trying for years to get him out of office.

The Premier allegedly said: “I have plenty of people, and I don’t sell them out to the British with their plans, their plans are to catch all the people like what you said . . . they always want to capture people, but me I see what they are doing and I protect the people.”

Fahie, who has been a legislator since 1999, also allegedly shared with the informant that, “it took me 20 years to get here and I don’t want to leave in 20 minutes”.

In the meantime, UK Foreign Secretary Liz Truss said she was “appalled by these serious allegations”; adding that “this arrest demonstrates the importance of the recently concluded Commission of Inquiry”.