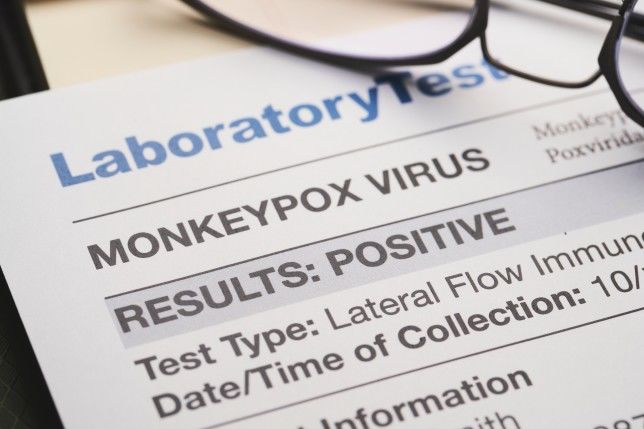 Find out just how deadly monkeypox is

Health authorities around the world are investigating a recent outbreak of monkeypox, a rare viral disease typically confined to Africa.

The UK alone has had 20 cases since May 6, with a child having reportedly been rushed to the intensive care unit of a London hospital

Cases of the rare infection, which gets its name from a smallpox-style disease found in a monkey colony in 1958, have been discovered in over a dozen countries so far.

But how do you catch monkeypox – and how worried should you be about it?

Here is everything you need to know.

How do you catch monkeypox?

So far, only a small number of people have been diagnosed with monkeypox in the UK and it is not easily passed from human to human.

Colin Brown, director of clinical and emerging infections at the UK Health Security Agency (UKHSA), said: ‘While investigations remain ongoing to determine the source of infection, it is important to emphasise it does not spread easily between people and requires close personal contact with an infected symptomatic person.’ 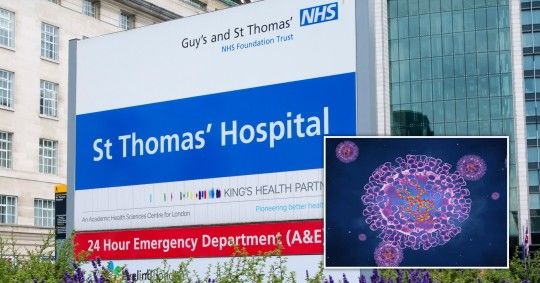 According to the NHS, monkeypox can be spread through:

*  Touching clothing, bedding, or towels used by someone with the monkeypox rash

Current advice in the UK is that people are highly unlikely to catch monkeypox if they have not recently travelled to the region and have not been in close contact with someone who has the disease.

Anyone who has multiple sexual partners, or who has ‘close contact with individuals that they don’t know’, has been urged to be vigilant about monkeypox.

Anyone who develops monkeypox symptoms are encouraged to contact their GP as soon as possible.

While the disease may resemble smallpox when it comes to symptoms, the disease is far less deadly.

Monkeypox is less dangerous than smallpox, but more so than chickenpox.

According to the World Health Organisation (WHO), monkeypox has a mortality rate of 3-6%.

Most of the severe cases are found in children and adults with compromised immune systems.

The vast majority of people will make a full recovery in a matter of weeks without needing hosptialisation.

What are the symptoms of monkeypox?

A rash will usually appear between one to five days after infection - generally beginning on the face before spreading.

The rash is sometimes confused with chickenpox.

It starts as raised spots, which turn into small blisters filled with fluid. These blisters eventually form scabs that later fall off.

Between one and 21 days after infection, you may experience the following symptoms:

All in all, symptoms can last around two to four weeks.