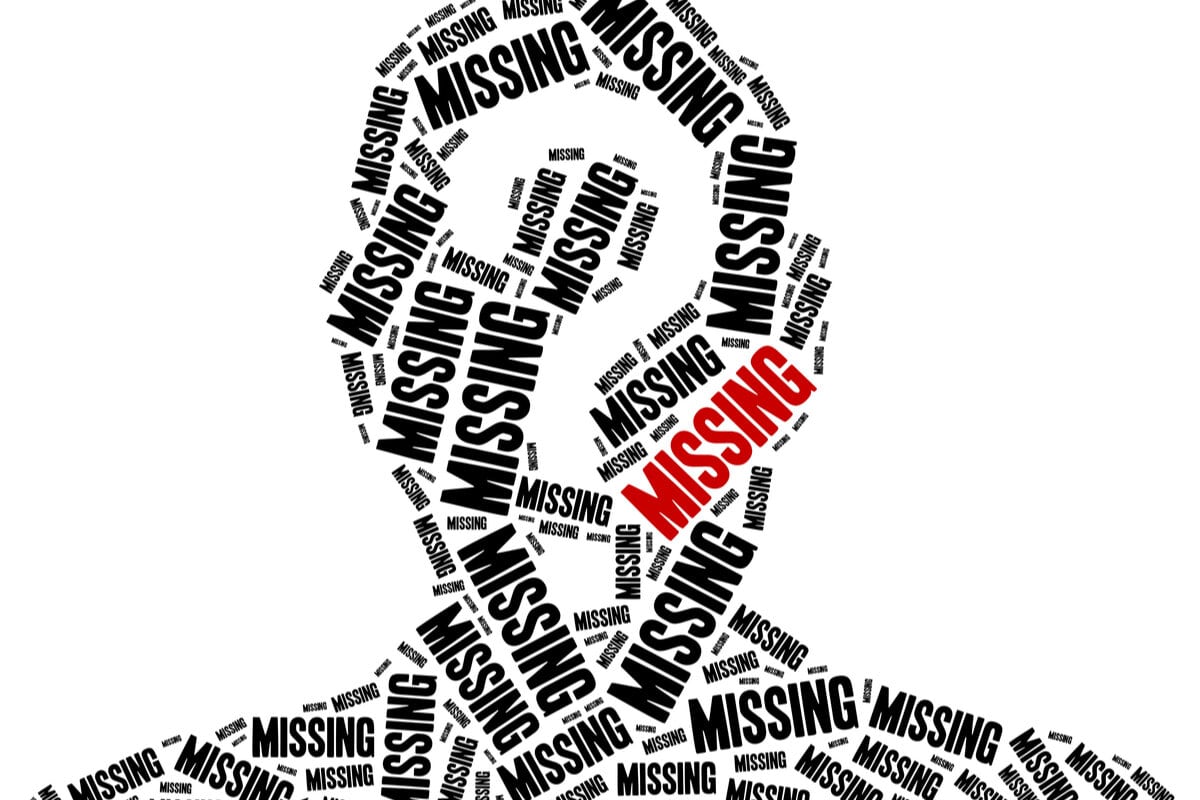 Fugitive diamantaire Mehul Choksi, wanted in a Rs 13,5000-crore loan fraud in Punjab National Bank, has gone missing in Antigua and Barbuda where he had been staying since January 2018, the Royal Police Force of the Caribbean island nation said in a statement.
The police force which has launched a missing person operation issued a statement along with the photograph of the businessman seeking information from public.

“The Police are investigating a Missing Person Report made of 62-year-old Mehul Choksi of Jolly Harbour. Mehul was reported missing on Sunday 23rd May 2021 at the Johnson Point Police Station,” the statement said.

Choksi was last seen on Sunday in his car which was recovered by the police following searches but he could not be found, it said.
#Johnson
Add Comment