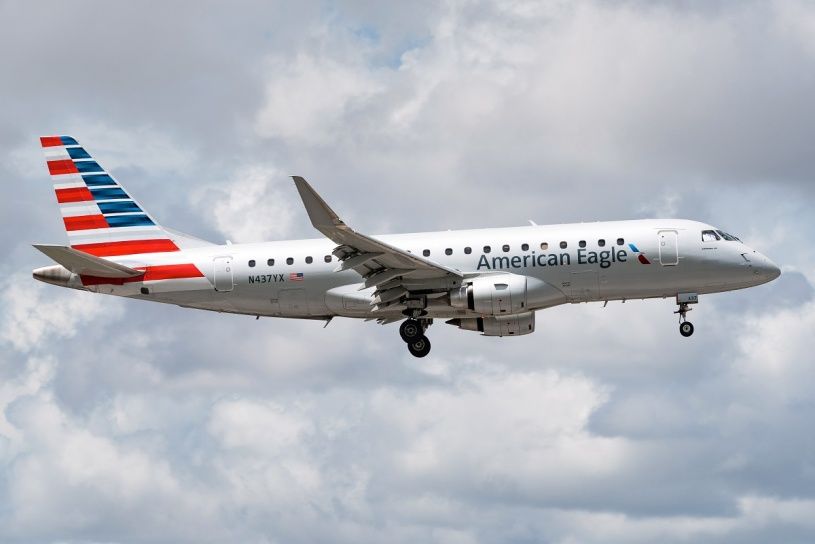 News that Anguilla and Dominica are getting ready to welcome American Airlines direct flights from Miami has shifted the focus on the Virgin Islands Party (VIP) administration's plans for the airline industry.
American Airlines announced that flight service between Miami International Airport (MIA) and Anguilla’s Clayton J. Lloyd International Airport (AXA), will start December 11, 2021. The direct flights will operate year-round, twice a week, on Wednesdays and Saturdays.

The flights will commence on December 8 between Dominica and will also be twice weekly.

This has prompted the Government here to disclose that high-level talks are underway between the British Virgin Islands and American Airlines for flights from Miami to the territory.

“The reason I was late is [because] I was finishing discussions, and even long before Anguilla got American Airlines to go from Miami to there we have been working with them,” he remarked.

He added, “But there are some factors that must be known, because some persons just like to speak. Where our airport is some 800 feet shorter than Anguilla, and one of the areas that they have concerns with us is that the length that we do have, they can come in, but they are concerned that if they come in full, and it’s raining and it's wet that they cannot land and they don’t want to take that chance. So we have been working with them, and we have had more meetings to see what we can narrow down.”

The Premier mentioned that the BVI has been exploring the idea to lengthen the T.B. Lettsome International Airport on Beef Island and the Taddy Bay on Virgin Gorda, and that is still on the table.

Notably, the American Eagle pulled out of the BVI on March 31 2013, after more than 25 years of service, due to a decline in flights post-September 2011.
#the Virgin Islands  #Fahie
Add Comment