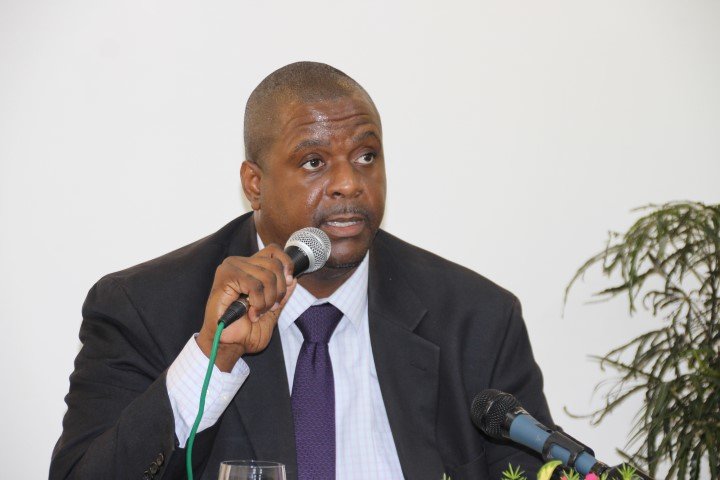 The Premier made the announcement on Tuesday stating that the initiative was briefly stopped to make adjustments to his government’s proposed amendment to the Immigration and Passport Act following the recent-held public consultations.

“Those [expats who lived in the BVI] 20 years and up will be able to apply and they would have three weeks to turn in all their information with the fast track as we agreed. We just stopped it to make sure all the concerns were heard. The Bill was amended and it’s passed but there are other measures that have been put in,” Premier Fahie stated.

He also said an announcement will be made later this week on when the process for the third generation BVIslanders will begin.

“Hopefully you have already started to get your information and call all your family abroad who are third-generation Virgin Islanders so that they can get their Belongership process on the way.”

The Premier said this initiative will have a six-week window for which interested third-generation Virgin Islanders will have to submit all required documentation.

The regularisation programme has received a considerable amount of backlash from the public since it’s introduction in early May.