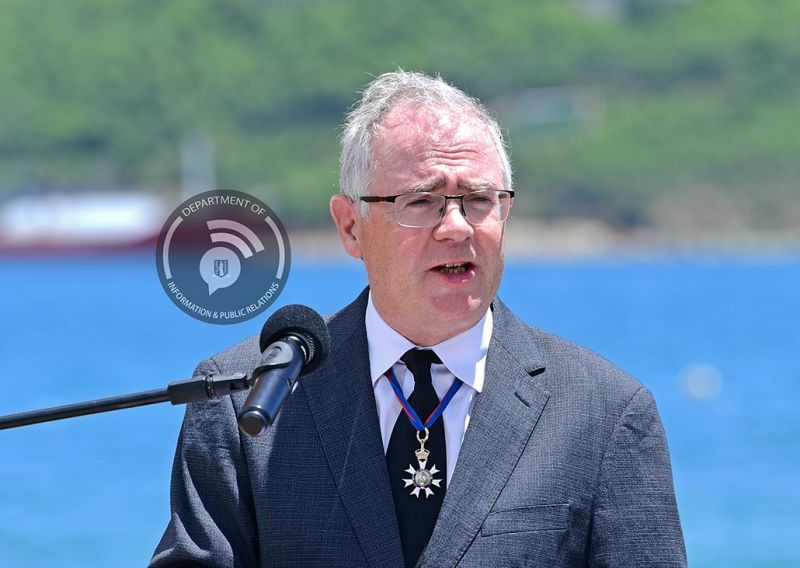 As the Virgin Islands today, November 28, 2022, celebrates its historic pushback against the political system administered by the colonial power, the Great March of 1949, the King's representative is out of the Territory.

It also said Deputy Governor, Mr David D. Archer, Jr will act in the Office of Governor in the absence of Mr Rankin.

The 1949 Great March and Restoration Day holiday commemorates the historic demonstration on Sunday, November 24, 1949, that was led by Theodolph Faulkner, Isaac “Glanny” Fonseca, Carlton deCastro, and over 1,500 Virgin Islanders who marched through the streets of Road Town to the Commissioner’s Office (today known as the Governor’s Office) in protest of issues significantly affecting the quality of the lives of Virgin Islanders.

The demonstrators presented the Commissioner with a petition that highlighted their grievances with the political system, which was administered from Antigua at the time. The demonstration served as a catalyst for political development in the Territory, leading to the restoration of the Legislative Council and the evolution of a modern Virgin Islands.

Meanwhile, Governor Rankin is expected to be back in the VI for a football match on Wednesday, November 30, 2022, to mark the 150th Anniversary of the first-ever international match between England and Scotland. 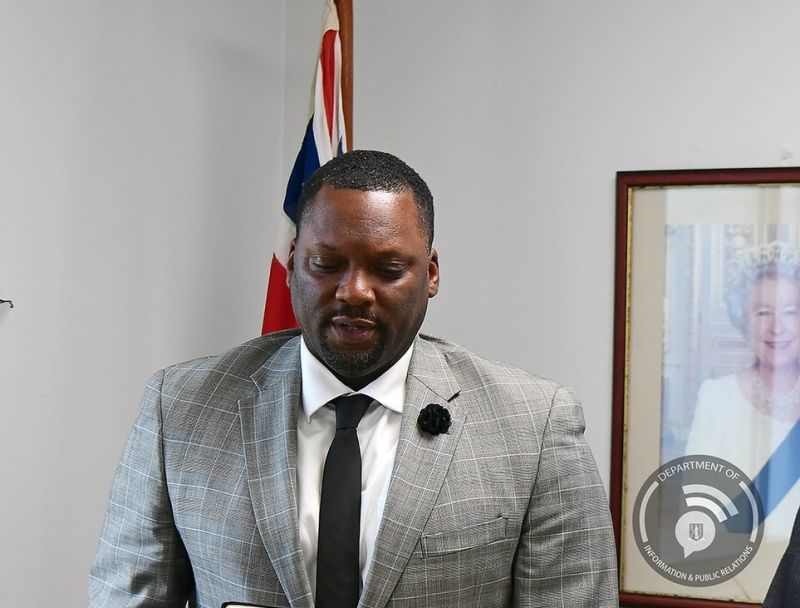 Deputy Governor, Mr David D. Archer, Jr will act in the Office of Governor in the absence of Mr John J. Rankin.