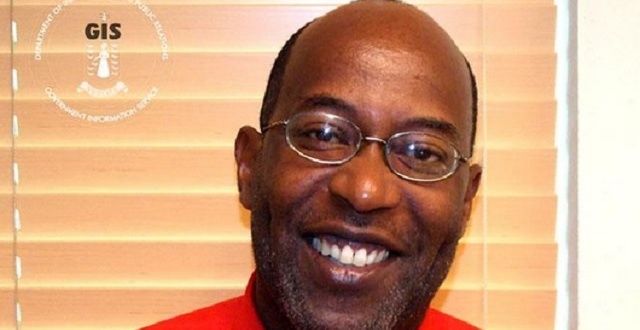 Guy – Michel Hill has officially taken over as the Superintendent of Her Majesty’s Prison in Balsam Ghut.
Hill’s two-year contract took effect on July 3, a government press release issued on Friday, July 9 said.

He was appointed by His Excellency the Governor John Rankin, CMG, with consideration by the Public Service Commission.

“While serving in his new role as Superintendent of Prison, Mr. Hill will be responsible for the efficient and effective management and operation of Her Majesty’s Prison. He will also serve as the Government’s Chief Advisor on all matters pertaining to Prison Management and Rehabilitation.”

The release continued: “Mr. Hill has more than 20 years of extensive experience in the Public Service, particularly law enforcement. He served in various ranks at the Immigration Department including the leadership role as Deputy Chief Immigration Officer prior to his retirement in 2018.”

The new HMP boss holds a Bachelor’s Degree in Criminal Justice with a minor in Sociology from the University of Texas at El Paso along with several training certificates in the areas of criminology, surveillance, supervision and investigations, the release added.

Mr. Hill takes over the territory’s sole rehabilitative facility on the heels of the death of Nichail Chambers, who succumbed to stab wounds on May 30 this year.

His death came during an incident where three others were also stabbed during a violent altercation at the Balsam Ghut based facility.
The incident is under investigation by the Royal Virgin Islands Police Force.
#John Rankin
Add Comment