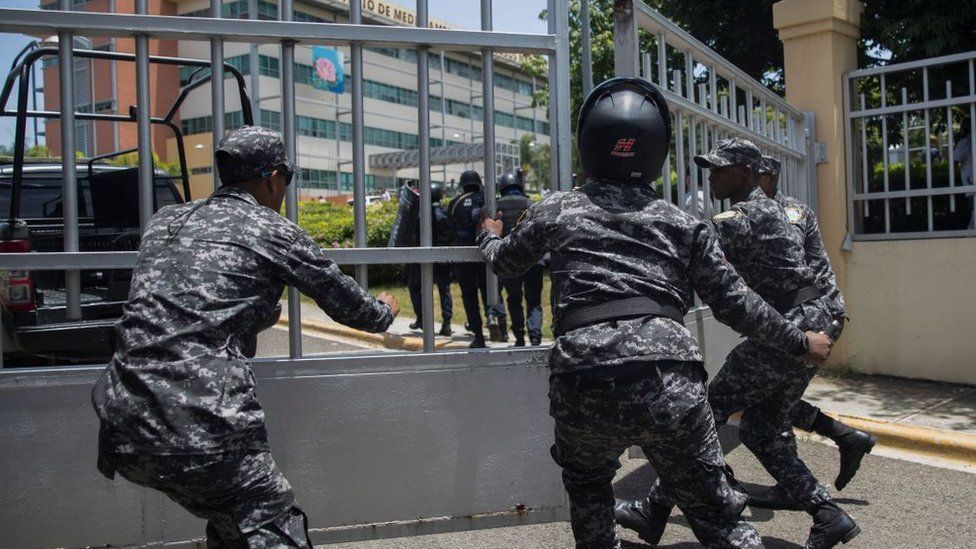 The Dominican Republic's minister of environment and natural resources has been shot and killed in his office by a close personal friend, officials say.

Orlando Jorge Mera, 55, was holding a meeting at the time of the attack. At least six shots were heard.

A presidential spokesman identified the assailant as Miguel Cruz, describing him as a childhood friend of the minister.

He is now in custody. The motive for the shooting remains unclear.

In a statement, Mr Jorge Mera's family said he had been shot multiple times by a man he was friends with since childhood.

"Our family forgives the person who did this. One of Orlando's greatest legacies was to not hold grudges," they added. 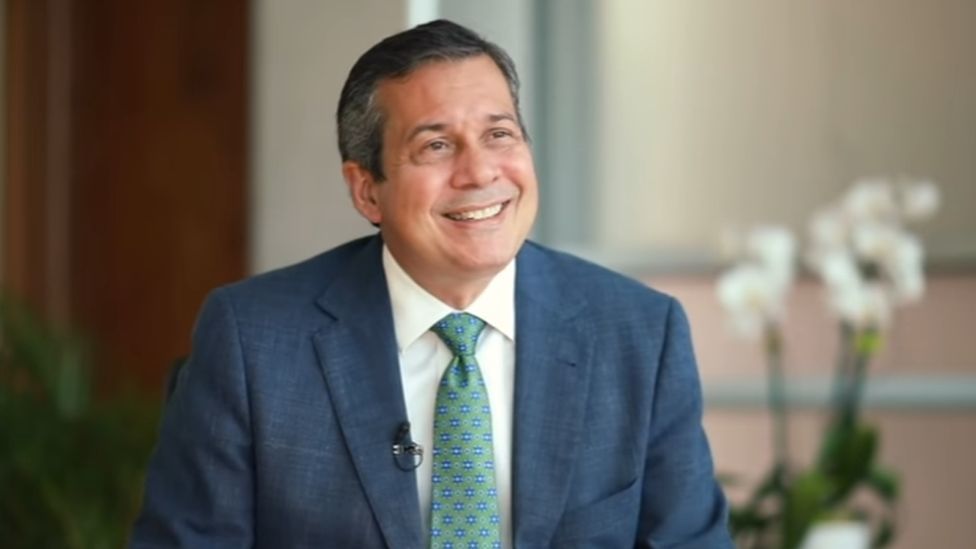 Mr Jorge Mera had served in incumbent President Luis Abinader's administration since it swept to power in July 2020.

In a tweet, President Abinader expressed his sincere condolences to Mr Jorge Mera's family and said that he deeply regretted the death of his good friend.

Bartolomé Pujals, director of the government's cabinet for innovation, described his death as a tragedy and called for peace on social media.

Mr Jorge Mera was the son of former President Salvador Jorge-Blanco and a founding member of the governing Modern Revolutionary Party (PRM).

Mr Jorge Mera leaves behind a wife - the Dominican ambassador to Brazil - and two sons, one of whom is also a PRM lawmaker.