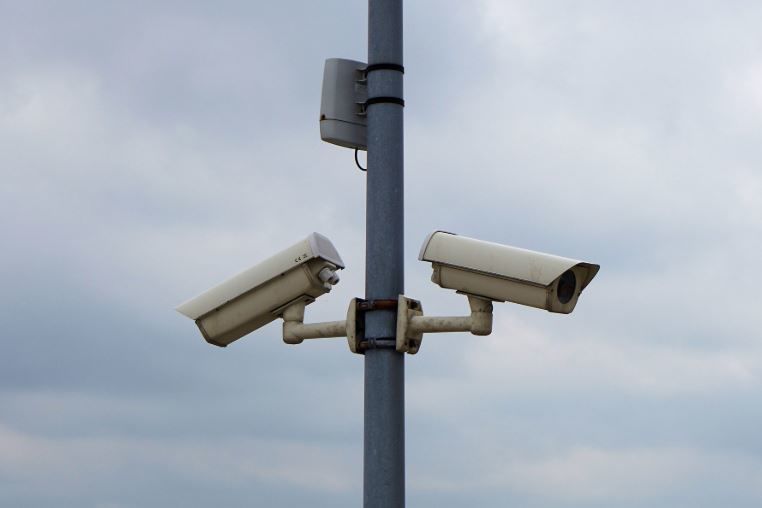 A troubling review of security arrangements at His Majesty’s Prison at Balsam Ghut has led to a suite of new features and upgrades being implemented at the institution.

According to a recent report issued by Governor John Rankin, the prison security review consisted of four members, including the superintendent of HM Prison Anguilla, and two former Chief Inspectors of the Royal Virgin Islands Police Force (RVIPF).

He said the review made more than 50 recommendations, covering security and repairs; prison operations; procurement; staffing and oversight; and rehabilitation. Governor Rankin said the objective was to conduct a comprehensive review of the security arrangements at the prison.

The report noted that, to date, several urgent security repairs have been carried out at the prison by the Ministry of Health and Social Development and closed-circuit TV (CCTV) is now being installed. It was noted that several other infrastructural upgrades have been put in place.

The UK, he said, has also provided a range of new equipment, including mattresses, prisoner uniforms, handcuffs, and other essentials. This is inclusive of body-worn cameras for which staff training was offered.

In the meantime, the prison review arrived at some damning conclusions about the state of affairs at the prison over the years.

According to the governor’s report, the review concluded that “the estate had been neglected for many years”, “physical security at the prison was poor”, procedural security was “virtually non-existent”, and the morale of staff was very low.

To implement the recommendations from the review, a Prison Security Review Implementation Committee was established and this was co-chaired by the governor, and the Minister for Health and Social Development, who both currently share responsibility for the prison.

In September, a senior former UK Prison Governor arrived in the BVI for six months and is now working alongside the territory’s Prison Superintendent to help implement the remaining recommendations, together with the Prison Security Review Implementation Committee.