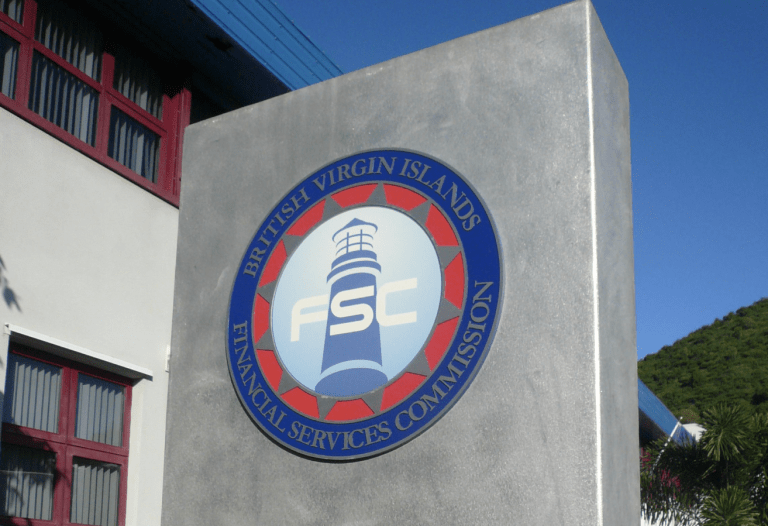 The House of Assembly (HOA) has moved to amend the Financial Services Commission Act in order to help in the BVI’s quest to maintain its commitment to the rule of law and having an orderly and safe society where illicit conduct is not allowed.

The amendment, according to Premier Dr Natalio Wheatley, adds two members to an agency he said is set up to help confront the scourge of money laundering and terrorist financing.

Dr Wheatley shared that the two members — the Financial Secretary and a member from law enforcement — will be added to the National Anti-money Laundering and Terrorist Financing Coordinating Council, otherwise known as NAMLCC.

In the meantime, Premier Wheatley shared that those posts were previously removed in error in a previous amendment and was now being corrected.

“When we amended this legislation not too long ago, it was an oversight that these two individuals were taken out and certainly very important for them to be included on the NAMLCC. So, this very short and simple amendment is to correct that oversight,” Premier Wheatley said.

Previously, Dr Wheatley who serves as the Chairman of NAMLCC said: “My government recognises the central role the Virgin Islands plays in international finance, the obligation we owe ourselves to maintain a clean and stable society, and the responsibility of cross-border cooperation we share with other countries and territories.”

The territory’s leader further argued that the legislation was important for the BVI’s financial services sector as it takes the necessary steps to ensure it receives a good evaluation from the the Financial Action Task Force (FATF).

“I’m committed to that (good evaluation) as Chairman of the NAMLCC and I know that all the other entities are committed and we’ll continue to do what we have to do to fight against illicit finance and other types of criminal conduct,” the premier added.

“The BVI is currently in preparations to undergo its Fourth Round Caribbean Financial Action Task Force (CFATF) Mutual Evaluation in 2023 which is being conducted by the International Monetary Fund (IMF) on the CFATF’s behalf,” Dr Wheatley shared.