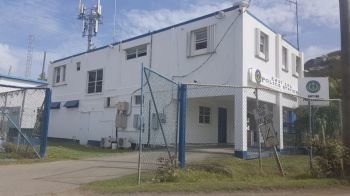 A female resident of Josiah’s Bay is counting her losses after her home was broken into in broad daylight on September 12, 2020, and a quantity of jewellery stolen.

According to reports reaching Virgin Islands News Online (VINO), the woman had left her home sometime around 9:00am and returned shortly before the 1:00pm start of curfew.

On her return, she discovered her home had been ransacked and a broken into and a quantity of gold jewellery, valuing close to $4,000, missing.

It was noticed that someone had removed panes from her bathroom window to apparently gain entry to the home.

There have been several reports over the past weeks of persons home being broken into and monies and other items taken.

Four men are currently in police custody assisting with ongoing Investigations into a series of robberies on Tortola.

A loaded gun was found at the home occupied by two of the men.

Two of the men have also been charged for having a quantity of illegal drugs in their possession at the time of their arrest.