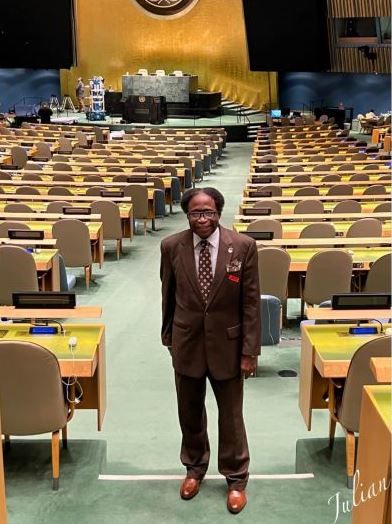 Veteran legislator and Opposition Leader Honourable Julian Fraser RA (R3) has said he hopes for the day that the [British] Virgin Islands will be represented at the United Nations General Assembly Chambers in New York as an independent country.

The Virgin Islands is currently an Overseas Territory of the United Kingdom and the relationship between the two have been stormy, with the UK being accused of making the partnership a one-sided affair.

Further, the UK has been accused of not doing enough to help the Virgin Islands achieve independence or living up to its binding agreement in the Charter of the United Nations.

The Charter binds administering Powers, namely "Members of the United Nations which have or assume responsibilities for the administration of territories whose peoples have not yet attained a full measure of self-government", in the language of the Charter, to recognise that the interests of dependent territories are paramount, to agree to promote social, economic, political and educational progress in the Non-Self-Governing Territories with due respect for the culture of the peoples concerned, to assist the peoples in developing appropriate forms of self-government, and to take into account the political aspirations and stages of development and advancement of each Non-Self-Governing Territory. 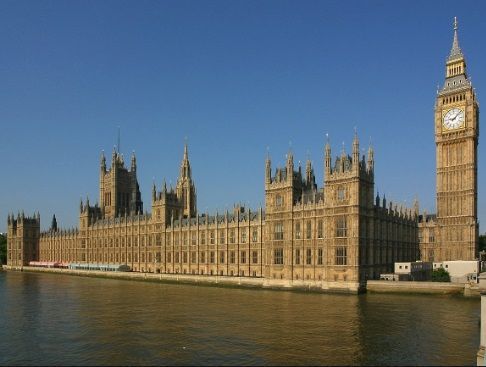 The UK has been accused of not doing enough to help the Virgin Islands achieve independence or living up to its binding agreement in the Charter of the United Nations.

Writing on his Facebook page on July 7, 2022, Hon Fraser shared that he had visited the chambers of the UN General Assembly in New York.

“Two days after we have celebrated Virgin Islands Day, I stand here in the United Nations General Assembly chambers in humility…..”

Hon Fraser continued that it is his hope that some day the Virgin Islands would be represented at the UN General Assembly “on their own free will.”

“There are 197 independent countries in the world. Each country gets to seat a Representative here along with 6 assistants. Each country are absolute equals here.

“Meaning, an Independent Virgin Islands will get the privilege to tell the world what the aims and aspirations of its people are, directly,” Hon Fraser said. 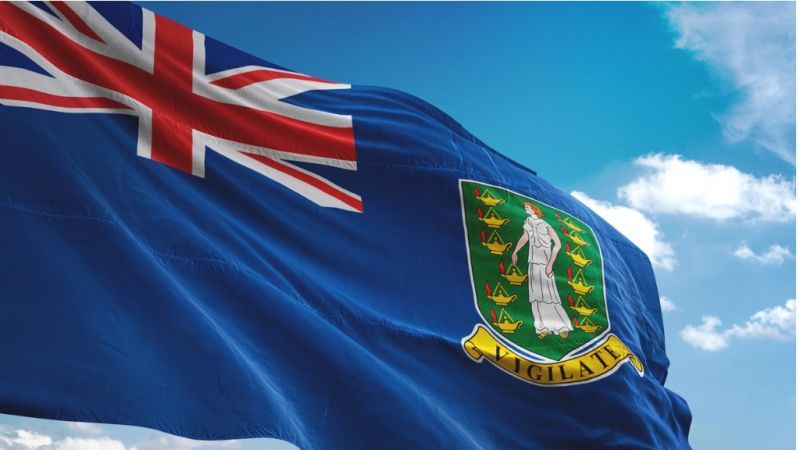 Many have now likened the UK to holding a gun to the head of the VI, since it is forcing the VI to implement recommendations of a controversial one-man Commissioner of the Inquiry or face suspension of the constitution.

The United Kingdom was recently in strong favour of suspending the Virgin Islands constitution and imposing direct rule, after a Commission of Inquiry established that there may have been “serious dishonesty in government”.

After, several demonstrations from the public as well as the Organisation of Eastern Caribbean States, CARICOM, the University of the West Indies (UWI) and several regional leaders rejecting the notion of direct rule by the UK, it decided against imposing colonial rule.

Many have now likened the UK to holding a gun to the head of the VI, since it is forcing the VI to implement recommendations of a controversial one-man Commissioner of the Inquiry or face suspension of the constitution.

The Order in Council to suspend the VI constitution and impose direct rule is on “reserve”.

The UN General Assembly is one of the six principal organs of the United Nations (UN), serving as the main deliberative, policymaking, and representative organ of the UN.

Although the resolutions passed by the General Assembly do not have the binding forces over the member nations (apart from budgetary measures), pursuant to its Uniting for Peace resolution of November 1950 (resolution 377 (V)), the Assembly may also take action if the Security Council fails to act, owing to the negative vote of a permanent member, in a case where there appears to be a threat to the peace, breach of the peace or act of aggression.

The Assembly can consider the matter immediately with a view to making recommendations to Members for collective measures to maintain or restore international peace and security.