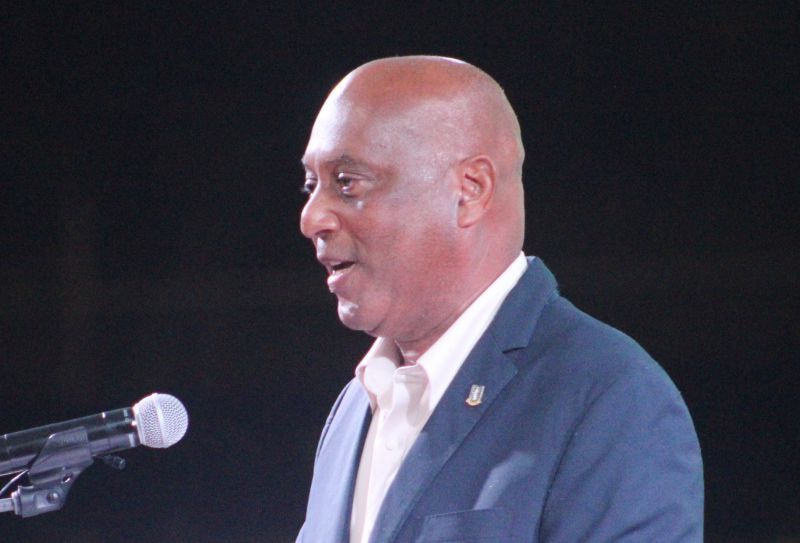 Minister for Natural Resources, Labour and Immigration, Honourable Vincent O. Wheatley (R9) is in the Bahamas attending high-level meetings on a Carbon Credit Legislative and Regulatory Framework and Climate Change Mitigation and Adaptation.

Honourable Wheatley will also be engaged in meetings on Environmental, Social and Corporate Governance (ESGs) and Climate Financing.

According to a press release from Government Information Service (GIS), Hon Wheatley met and held fruitful discussions with the Senior Policy Advisor on the introduction to the Bahamas Sovereign Wealth Fund Bill, 2022.

He also met with officials of the Climate Change Advisory Unit on the Bahamas Climate Change and Carbon Market Initiatives Bill, 2022 and tackling the United Nations Framework Convention on Climate Change Article 6, as well as implementation challenges.

Hon Wheatley was also scheduled to attend the Bahamas House of Assembly on Wednesday, April 27, 2022, to witness the debate on the merits of this bill.

Discussions were also held with the non-governmental organisation ‘Beneath the Waves’.

Minister Wheatley said he is observing the best practices and operations in the Bahamas that can be adapted and built upon in the Virgin Islands. 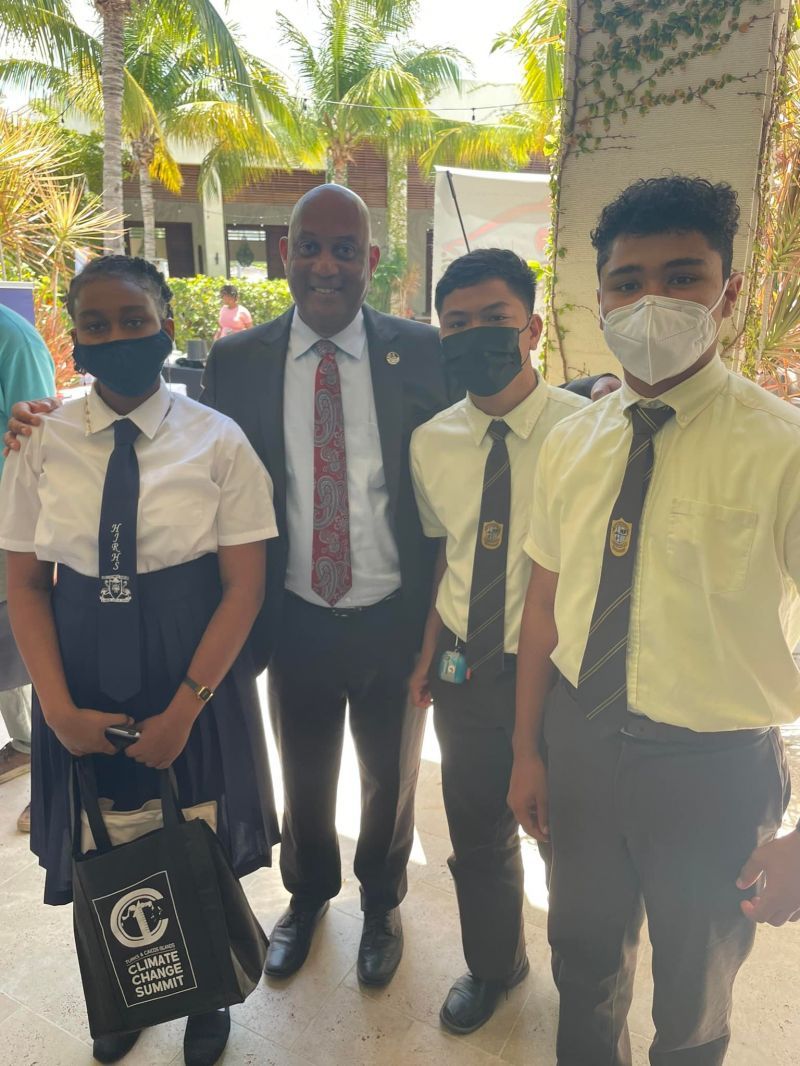 Minister for Natural Resources, Labour and Immigration Honourable Vincent O. Wheatley (R9), second from left, with secondary school students in the Bahamas, where he is attending a Climate Change summit.

'We are on the right track'- Hon Wheatley

"The Bahamas is similar in landscape to the Virgin Islands and is also a Small Island Developing State that feels the effects of climate change first hand, although we are not the ones that are the biggest contributors to climate change,” Honourable Wheatley said.

He added, “I have visited several of their facilities and spoke with key persons that are directly involved in their fight to preserve their natural resources. I am confident that we are on the right track to mitigate and protect our islands from the growing effects of climate change.”

Honourable Wheatley added, “Now that I have met with key stakeholders and non-governmental organisations, I am reassured that with all that we have in common and our shared goals, that we can collaborate in the fight against climate change by pooling our resources so that each territory will mutually benefit in partnerships going forward.”

Minister Wheatley will continue to visit various facilities throughout the Bahamas with officials from the Office of the Prime Minister to observe procedures and mechanisms relating to environmental conservation and preservation.