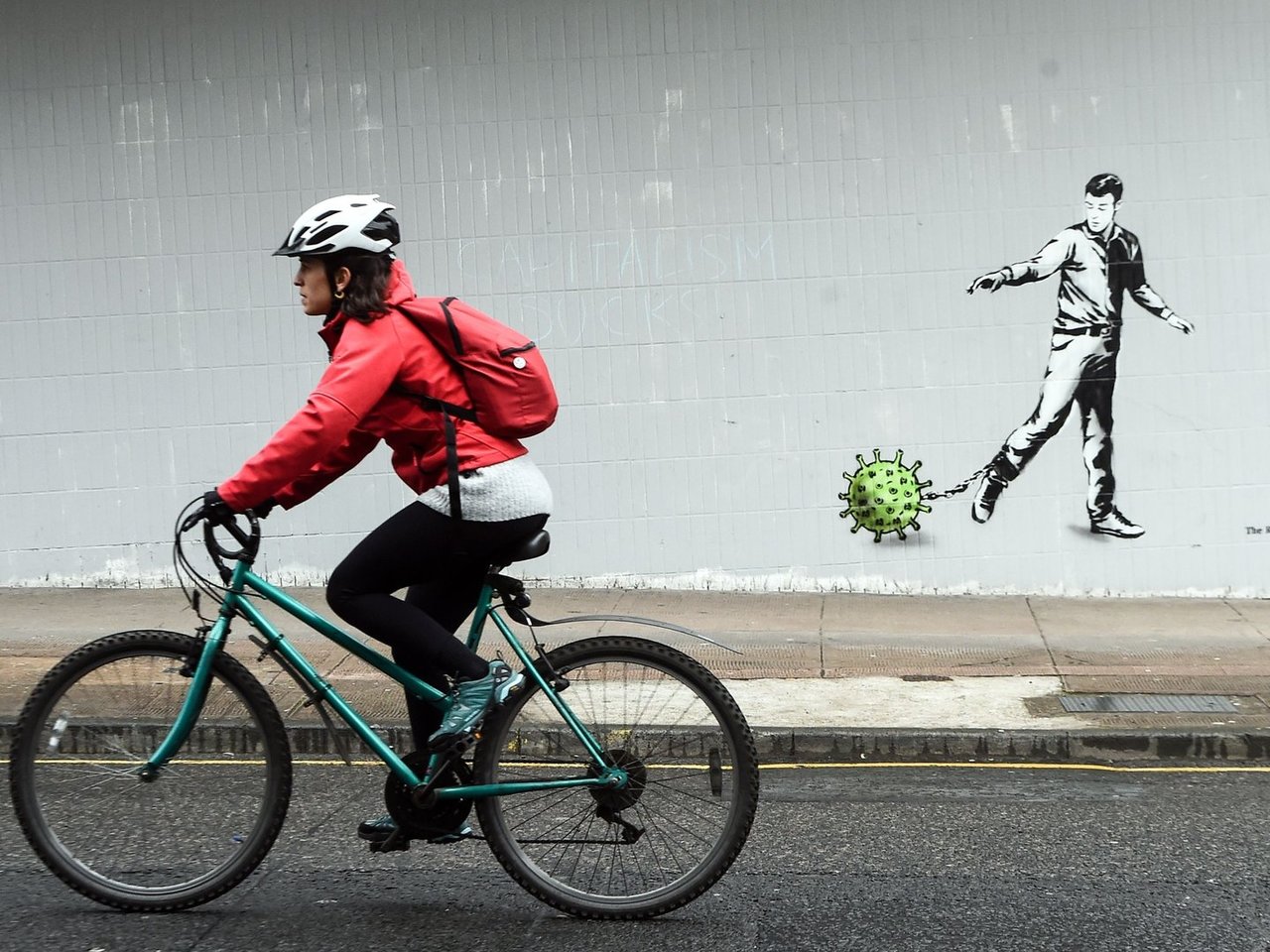 It’s official – lockdown will eventually have a greater impact on our lives and health than Covid-19 itself. That, at any rate, is the conclusion of a study by the Department for Health and Social Care (DHSC), which was published quietly on 15 July.
The study uses a measure known as quality-adjusted life-years (QALYs), which takes into account the age, health and quality of life of people prior to their death – if a young child died in an accident, for example, it would result in a loss of around 80 QALYs, on the basis that they might otherwise have been expected to live a full and healthy life; if a bedridden 80-year-old with terminal lung cancer died of Covid-19, on the other hand, it would result in a loss of virtually zero QALYs, on the basis that they were soon expected to die anyway, and that their quality of life in the interim was very low.

The concept of QALYs has been criticised on the grounds that it takes a rather cold attitude towards human life and might not take into account the value that many people reaching the end of their lives place on their last few weeks and months. But it is surely a better reflection of the toll from Covid-19, or any other disease or incident, than the simple daily death toll which we have been presented with since the beginning of this crisis.

The DHSC study claims that in the year to March 2021, the direct loss of life from Covid-19 will amount to 530,000 QALYs. It also claims that a reduction of road accidents during lockdown saved 30,000 QALYs and that the adoption of healthier lifestyles – which some may well challenge – will save another 30,000 QALYs.

However, then comes the negative side of the ledger. Reduced access to A&E services, it estimates, will have cost 41,000 QALYs and early discharge from hospital, as well as reduced access to elective surgery, GPs services and so on will cost another 73,000 QALYs.

In the longer term, the postponement of non-urgent medical care will cost 45,000 QALYs, the effects of recession 157,000 QALYs and increased deprivation, as a result of a smaller economy, 294,000 QALYs. Overall, the study notes:

That might seem, in isolation, to be a rather uncomfortable conclusion for the government. But it doesn’t quite end there. The DHSC paper stresses that these are its estimates for the scenario we have just had: where the economy and society is locked down for several weeks and then gradually reopened.

It also provides an estimate for a ‘non-mitigation’ scenario, in which there was no lockdown. In this case, it claims, there would have been 504,000 deaths from Covid-19 plus a further 1.1 million deaths from other causes thanks to the NHS being overwhelmed. So there, lockdown was all worthwhile – according to the DHSC.

Do these estimates really mean anything? They are, needless to say, just guesswork, based on studies, for example, from the effect on human health of past recessions. What does especially catch the eye, however, is the assumption made for calculating Covid-19 deaths in the event of the non-mitigation strategy. The paper states:

“These fatality rates have not been clinically verified but they do give an overall approximately 4% infection fatality rate, which has been suggested by some sources to be the potential impact of an unmitigated scenario.

The ‘some sources’ is referenced as only one source – Professor Neil Ferguson of Imperial College.

Even in Italy, where the health service was overwhelmed, the Infection Fatality Rate has been estimated by the Italian Institute for International Political Sciences, at 1.14 per cent.

The claim that 1.6 million people would have died had we not gone into lockdown seems bizarre. But it does, perhaps, help provide some cover for, and distraction from, for the DHSC’s estimate that Britain will eventually lose more Quality Adjusted Life Years as a result of lockdown than of Covid-19 itself.
#COVID-19  #Covid
Add Comment