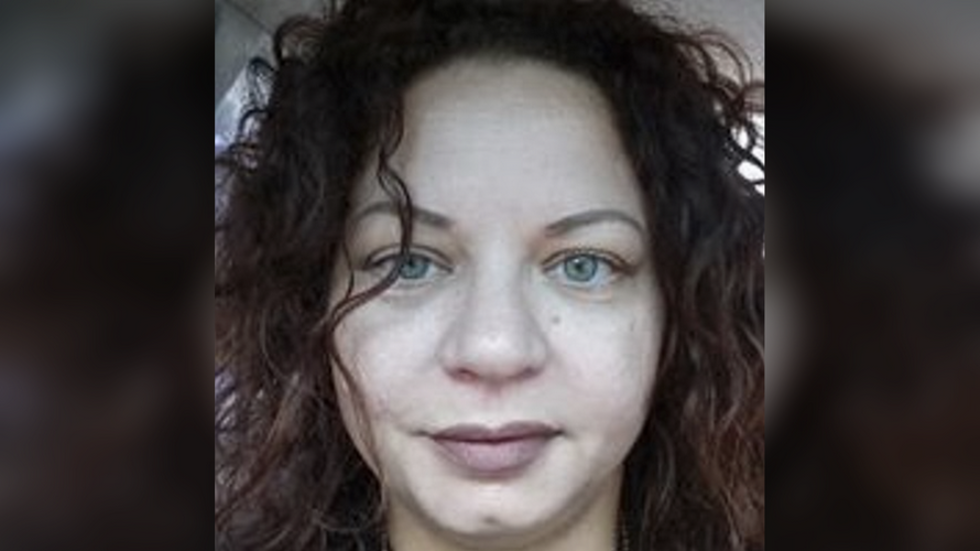 ‘I have used blackness when it was not mine’: ANOTHER white BLM activist admits to FAKING being black

An Indianapolis activist for Black Lives Matter, Satchuel Paigelyn Cole, has admitted to pretending to be black for years, coming forward after a local news report revealed the truth.

“I have taken up space as a black person while knowing I am white,” Cole admitted this week in a Facebook post. “I have used blackness when it was not mine to use. I have asked for support and energy as a black person.”

Cole, formerly known as Jennifer Benton and born to two white Indianapolis parents in 1975 – and who was born female but uses ‘they/them’ pronouns – changed her name in 2010 and began identifying as black. Cole became active in black and LGBT groups and was frequently interviewed by local media as a leader in the black community.

Indianapolis has its own Rachel Dolezal!!!!!! Her name is Jennifer Benton and she goes by Satchuel Cole. She’s lied and said a black was her father and he’s not. Wooooooooooooowwww. pic.twitter.com/0wdSUMxqNh

A 2017 article by LGBT rights group Freedom Indiana featured an interview with Cole, alongside a picture with a black man identified as Cole’s father. The activist was honored this year as a grand marshal of the Indianapolis Gay Pride Parade.

But Cole's true background was exposed this week in an article by black online news outlet Black Indy Live. The article alleged that Cole also misappropriated thousands of dollars of activism funding received since 2018.

Cole is the latest in a bizarrely long line of imposters who have misrepresented their ethnicity – at least in some cases for career advancement – from US Senator Elizabeth Warren to activist Rachel Dolezal, who was exposed as being white in 2015.

More recently, George Washington University history professor Jessica Krug admitted that she had been pretending to be black for almost her entire adult life. Krug, who is white and grew up Jewish, also worked as an “Afro-Latina” activist in New York City under the alias Jess La Bombera.

Another white academic who pretended to be black, University of Wisconsin-Madison graduate student CV Vitolo-Haddad, was outed earlier this month in an anonymous post on Medium.com, the same place Krug chose to reveal her true background. Vitolo-Haddad, who also goes by ‘they’/’them’ pronouns and was identified as an Antifa activist in the blog post identifying “them,” took to Medium.com on Sept. 8 and admitted to Italian lineage.

CV Vitolo-Haddad, an academic at @UWMadison & an antifa activist, has apologized after being outed as someone pretending to be a person of color.

I debated CV last year on a podcast. She became extremely irate when I discussed how common hate hoaxes are. https://t.co/XYa4RA3pBD pic.twitter.com/qahhwz97Sd

“I am deeply sorry and regretful to the people I deceived by inserting myself into black organizing spaces I didn't belong in,” Vitolo-Haddad said. “That deception was parasitic and harmful.” The academic resigned from her teaching job at the university and from her position as president of the Teaching Assistants' Association.

Like Krug and Vitolo-Haddad, Cole was apologetic, vowing to take whatever steps possible to repair the damage done: “I am sorry for the hurt and the betrayal… I will do what I can to show that I want to be a better person.”

This must be some kind of illness.

The recent spate of white people pretending to be black has left observers wondering what's behind the phenomenon. One Twitter user said, “This must be some kind of illness.” Another asked, “They're apologizing for helping themselves to some black privilege, correct?”

Satchuel Cole, leader in the fight for racial equality in Indianapolis, lied about own race https://t.co/ATlMcIJYXm pic.twitter.com/HUyb71GwXC

“Critical race theory and intersectionality proponents need to explain why white women near the top of the dominance hierarchy they've described keep choosing to shuffle their way down to the bottom,” another Twitter user said.