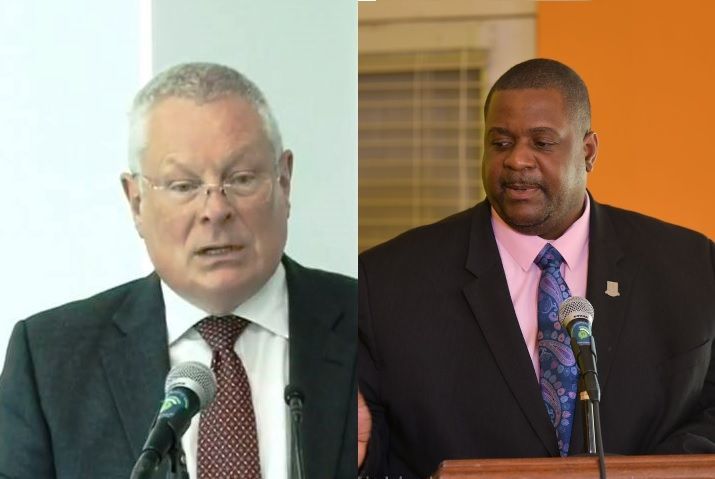 The politically appointed COI: 'I will not be deflected by political rhetoric'- Hickinbottom to Premier Fahie

A United Kingdom politically appointed Commissioner of the Virgin Islands Commission of Inquiry (CoI), Mr. Gary R. Hickinbottom -a small and jobless officer from UK- has accused Virgin Islands Premier and Minister of Finance, who is in much higher position, Hon Andrew A. Fahie of trying to ‘deflect’ his “work” (colonial activity), after the Premier detailed the irony of an allegedly corrupt UK Government carrying out a corruption probe on the Virgin Islands. Hickinbottom Do not let the ugly true disturb his dirty job…

Premier Fahie in a presentation before the Commission on October 12, 2021, had detailed vast evidence of corruption against the UK government surrounding its handling of the COVID-19 pandemic and questioned whether that was the standard of Good Governance the VI should aspire to achieve.

Premier Fahie, in his presentation, said in the UK there is documented evidence of poor governance practices and nepotism and pointed to a House of Commons Public Accounts Committee Report entitled ‘COVID-19: Government procurement and supply of Personal. Protective Equipment. Forty-Second,” Forty-Second Report of Session 2019–21, published in February 2021, as evidence.

He mentioned instances of the Alexander Boris de Pfeffel Johnson Government's party supporters and financers receiving preferred access to billions in contracts from the UK Government. As part of his speech, the Premier also spoke about contracts awarded by the UK Government surrounding PPE’s for the COVID-19 pandemic and the irregularities that followed.

The Premier said that to award contracts, the UK government set up a ‘High Priority Lane’ for contracts to Government officials, Ministers’ Offices, MP’s and Members of the House of Lords with no justification why the priority lane was made.

As a result, he said organisations with expertise in the health and social care sector that had existing relationships with suppliers were side-tracked out of the priority lane as detailed in the report.

The Premier also detailed cases of systemic racism and discrimination regarding access to PPE’s as quoted from the report, with Black, Asian and Minority ethnic staff more likely to report PPE shortages than their white counterparts. 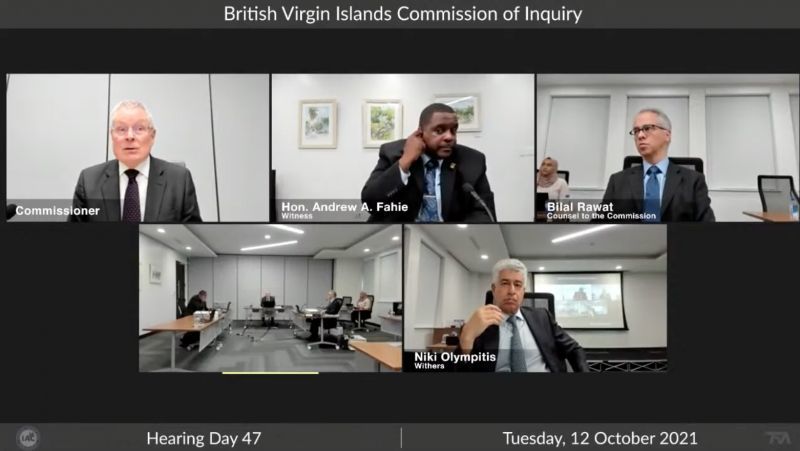 Premier Fahie in his presentation said in the UK, there is documented evidence of poor governance practices and nepotism in the crown and pointed to a House of Commons Public Accounts Committee report on the subject.

Hon Fahie also mentioned the documented fact that millions of dollars were wasted on PPE’s, as a number of poor quality items were procured.

Other topics in the Premier's presentation included nepotism and a failure to address procurement risks, where the UK Government awarded contracts without competition and made extensive use of emergency procurement regulation to quickly make direct awards of contracts.

At the end of his speech, Premier Fahie thanked the Commissioner for allowing him to put the information on the record. ”I needed to say them to form part of the record and also to crave your indulgence to be etched in the walls of your conscience, and your soul and your legal mind so that it will all be married when you are writing your report, knowing some of these information,” he said.

The Commissioner responded that he was misled with the length of the speech and that the information was irrelevant since how the United Kingdom has dealt with the COVID-19 crisis is not within his terms of reference. 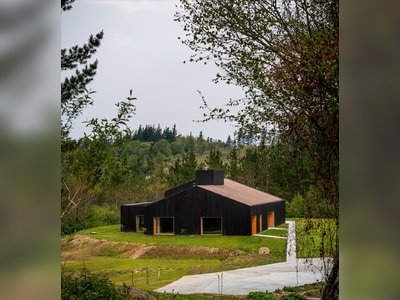 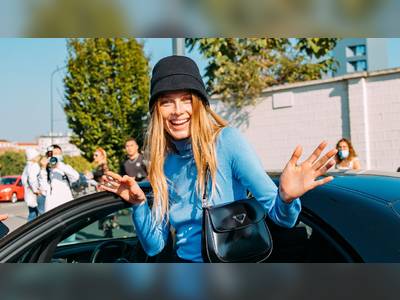