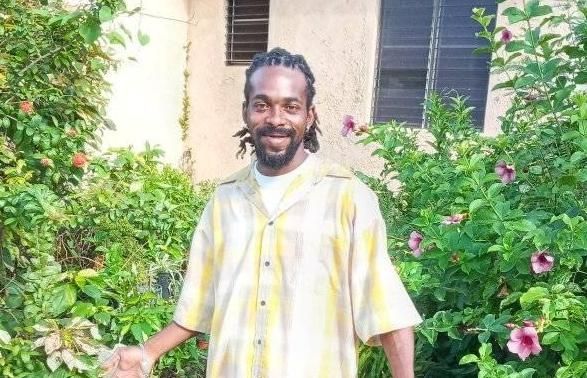 Officers of the Marine Branch have charged Jeremy Kuntz, 30, a resident of Chalwell Estate with smuggling migrants.

Kuntz, who will appear before the Magistrate’s Court at the next available sitting, is likely to receive additional charges in relation to this matter, the Royal Virgin Islands Police Force (RVIPF) stated in a press release on July 19, 2022.

According to police, in the early morning hours of Monday, officers of Marine Branch attempted to intercepted a suspicious vessel in the Sir Francis Drake Channel with a number of persons onboard. The vessel sped off, officers gave chase and the captain ran the boat aground in the area of Manuel Reef where persons onboard tried to flee the area. 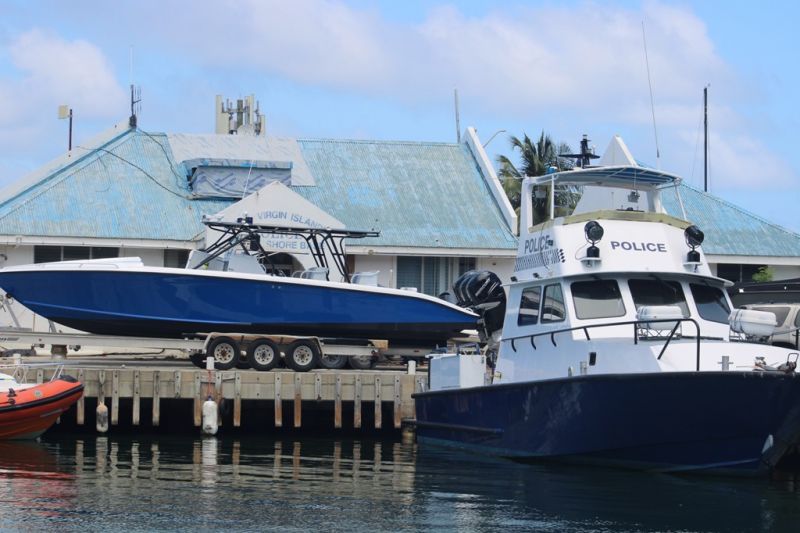 Officers of Marine Branch attempted to intercepted a suspicious vessel in the Sir Francis Drake Channel with a number of persons onboard on Monday, July 18, 2022. After a chase the suspicious vessel ran aground at Manuel Reef, where persons were nabbed.

Migrants are of 6 nationalities

On shore, officers of Armed Response Team, Marine Unit and Beat and Patrol captured and detained a total of 16 illegal immigrants. Three additional persons who escaped were later detained bringing the total to 20 persons including the captain. No injuries were reported.

Police said the 19 Immigrants include women and children who are nationals of Venezuela, Cuba, Dominica Republic, Haiti, St Maarten and Guyana are being detained by the Immigration Department while repatriation arrangements are being initiated.