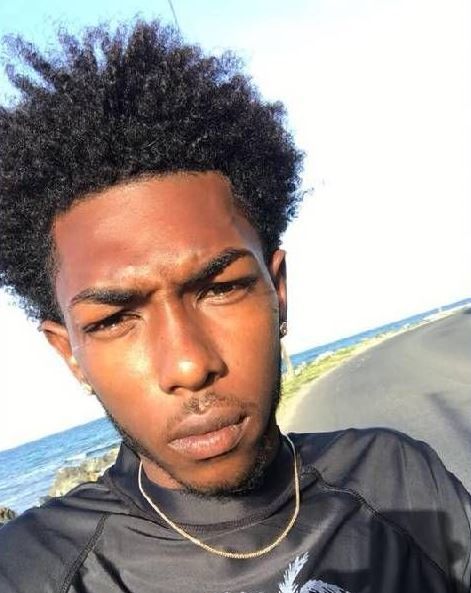 Local youth Kelvin Turnbull Jr. of Little Dix Hill has been reported missing since December 31, 2021, and now the search is on to find the youth.

According to police information, he was last seen in the Baughers Bay area, however, no description of his clothing was available.

Turnbull is described as having brown-skinned complexion with a height of 6’ 3” and weighs about 160lbs.

According to the Police, “Persons who have any information regarding the whereabouts of Kelvin Turnbull Jr. are asked to contact 311, the nearest police station or any member of the Royal Virgin Islands Police Force.” The release said.

Individuals with any information or questions are also being urged to contact the Force’s Intelligence Unit at 368-9339.