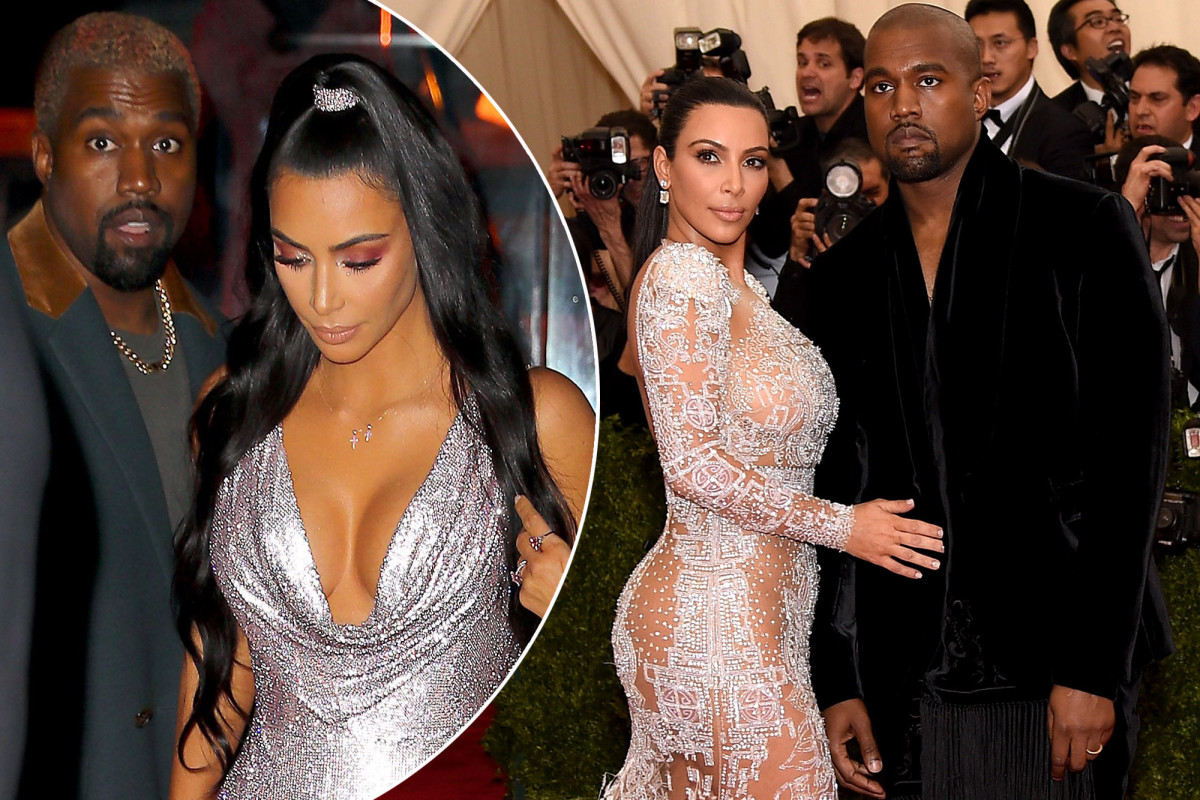 Kim Kardashian and Kanye West are getting a divorce: ‘She’s done’

Kim Kardashian and Kanye West are over. Multiple sources tell Page Six that “divorce is imminent” for the Hollywood couple, with Kardashian hiring divorce attorney to the stars, Laura Wasser.

“They are keeping it low-key but they are done,” says a source. “Kim has hired Laura Wasser and they are in settlement talks.”

Kim, 40, hasn’t been seen wearing her wedding ring, and Kanye, 43, remained at his $14 million Wyoming ranch over the holidays instead of spending it with the Kardashian klan, who drew criticism for their extravagant celebrations.

“Kim got Kanye to go up there [Wyoming] so they could live separate lives and quietly get things sorted out to separate and divorce. She’s done,” the source continued. 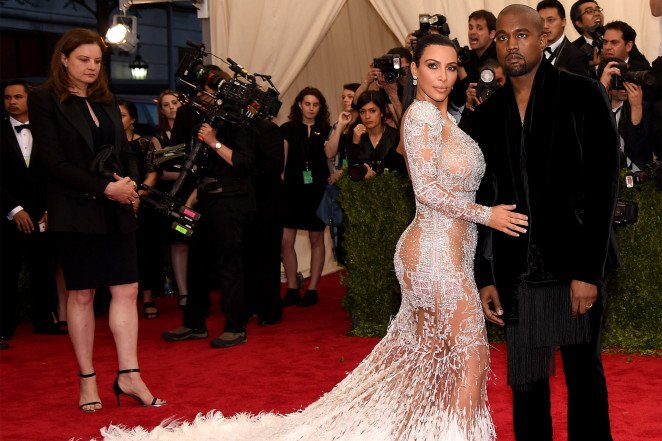 Kim Kardashian and Kanye West at the 2015 MET Gala

The source added that while Kim has done much in the past to protect and help Kanye deal with his mental health struggles, “Now this divorce is happening because Kim has grown up a lot.

“She is serious about taking the bar exam and becoming a lawyer, she is serious about her prison reform campaign. Meanwhile Kanye is talking about running for president and saying other crazy s–t, and she’s just had enough of it.”

Meanwhile, a separate source says Kanye, who became increasingly uncomfortable and irritated by the Kardashians’ over-the-top reality star lives, “Is completely over the entire family … He wants nothing to do with them,” adding he eventually found their reality show “unbearable.” 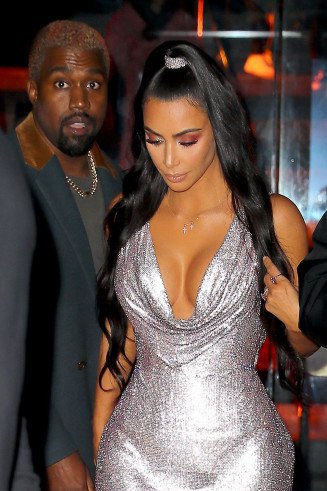 Kim Kardashian and Kanye West in 2018

West tweeted in July, “I been trying to get divorced since Kim met with Meek at the Warldolf [sic] for ‘prison reform,’” seeming to refer to a criminal justice summit attended by Kim and rapper Meek Mill in November 2018.

He also called momager Kris Jenner “Kris Jong-Un” and claimed that the Kardashians were trying to force him into psychiatric treatment.

Then Kanye reluctantly showed up for Kim’s ridiculously extravagant $1 million-plus 40th birthday in Tahiti last October for just one day.

“He showed up late and left early, he wouldn’t appear in any of their Instagram shots. All he did was bring over the hologram of her father Robert Kardashian, then got out of there as fast as he could,” the source added.

The source said the biggest sticking point in the Kimye divorce settlement talks could be over their Calabasas, California, family home, which underwent a total redesign masterminded by Kanye and was heralded by Architectural Digest as “an oasis of purity and light.”

The couple worked on the all-white, minimalist home with Belgian designer Axel Vervoordt. They reportedly paid $40 million for the house and spent $20 million on renovations.

The source said, “Kim is trying to get Kanye to turn over the Calabasas house to her, because that’s where the kids are based and growing up. That is their home.”

Explaining, “She owns all the land and adjoining lots around the house but Kanye owns the actual house. They’ve both put a lot of money into renovating it.”

The source added of the advanced settlement talks, “This isn’t the first time they’ve been talking about a split, but this time it is way, way more serious.”

Another source confirmed to us that divorce settlement talks were underway, but they were not yet at the point of deciding how their properties would be divided. 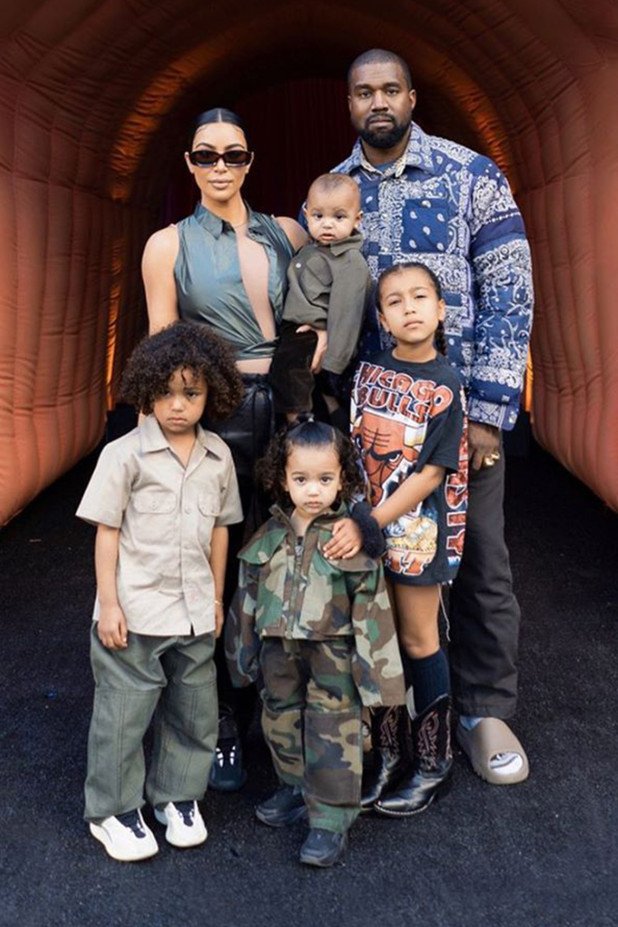 Kardashian and West with North, Saint, Chicago and Psalm

This would be Kim’s third divorce. She previously hired Wasser for her divorce from basketball player Kris Humphries. Wasser, who has also represented Angelina Jolie, Britney Spears and Johnny Depp, was not immediately available for comment.

But the power LA divorce lawyer is well-known to advocate for her clients to negotiate and agree a confidential settlement before any divorce papers are filed in court. Because LA divorces are more public than in New York, this ensures that more of the proceedings remain secret.

Kim and Kanye were married in 2014 in an over-the-top ceremony in Italy. They have four children: daughter North, 7, son Saint, 5, daughter Chicago, who turns 3 next week, and son Psalm, 19 months.

Reps for both Kim and Kanye didn’t immediately comment.