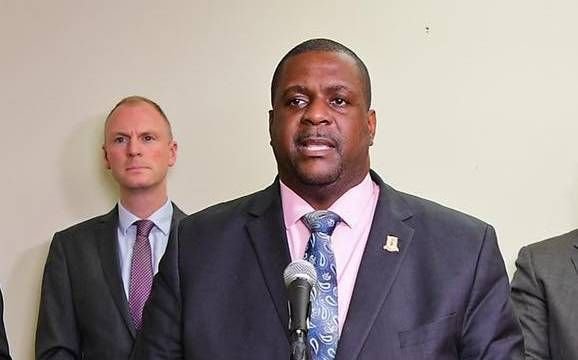 In more explosive allegations against the ongoing Governor of the Virgin Islands, H.E. Augustus J.U Jaspert, Virgin Islands Premier and Minister of Finance, Hon Andrew A. Fahie (R1), in a letter to the United Kingdom (UK) that has since been leaked to the media, said the Governor fabricated lies about the COVID-19 situation in the Territory to get the UK to ‘swoop in and rescue’ the VI people.

“To describe the BVI’s situation as exasperated and our resources as stretched, as Governor Jaspert has done in his NSC paper, is an exaggeration and grossly misrepresents the state of affairs on the ground. To use this fabricated case to create justification for UK interventions is dishonest,” the Premier said in his September 25, 2020, letter to Baroness Elizabeth G. Sugg.

Ms Sugg, the United Kingdom (UK) Minister for Overseas Territories and Sustainable Development at the Foreign, Commonwealth and Development Office, was being made purview to a list of allegations regarding poor conduct by the Governor, including making high-handed decisions in the Territory. 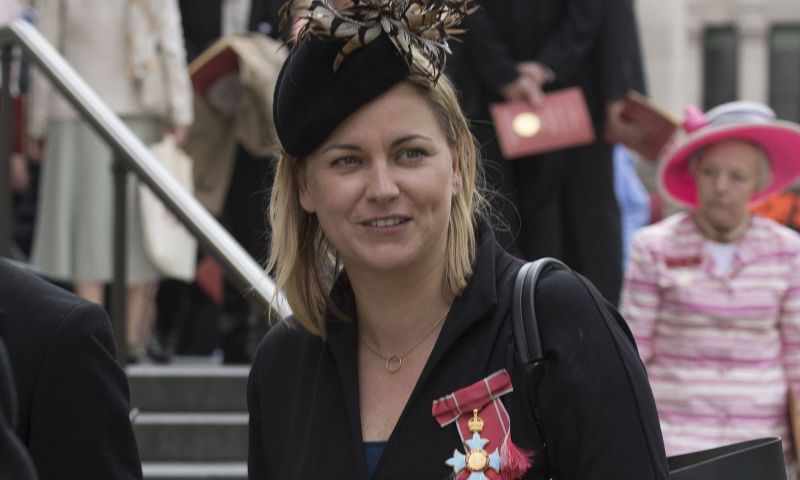 Baroness Elizabeth G. Sugg, the United Kingdom (UK) Minister for Overseas Territories and Sustainable Development at the Foreign, Commonwealth and Development Office, was being made purview to a list of allegation regarding poor conduct by Governor, including making unanimous decisions in the territory.

“To suggest that the UK Military and Government must swoop in and rescue the BVI people is highly insulting, considering that neither the BVI’s border protection nor our public health situations are out of control,” the Premier said in the letter that was published in its entirety by one local news site.

According to the Premier, there was evidence that border protection and the public health system were being well managed by the Government of the Virgin Islands and our people.

As of September 29, 2020, the Territory has just three active cases of coronavirus and, according to the Premier, “facts are that the Government of the Virgin Islands and our local teams from across the various Ministries and Departments have been performing admirably in containing and managing the spread of COVID-19 in the BVI.”

He said a reduction in cases is one of the reasons his administration was able to set the date for the reopening of VI’s borders to tourists as December 1, 2020. 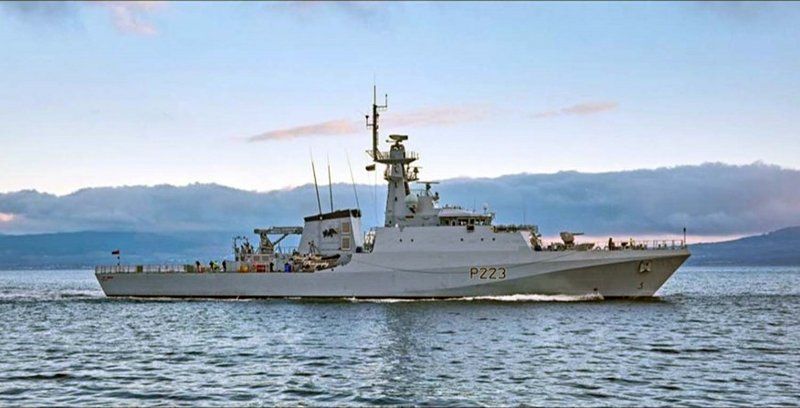 In a show of high-handedness and disregard to the will of the democratically elected Government of the Virgin Islands, Governor Augustus J. U. Jaspert has asked for the British navy ship, HMS Medway, to help patrol the borders of the Virgin Islands throughout October, 2020.

VI had a handle on public health & border security - Premier

“While there were a few incidents of illegal entry into the BVI some time ago, we have been able to stop the trafficking of humans and illicit items by leveraging the resources available to us.”

“This includes drawing on the support of the US Virgin Islands through our Friendship Day Agreement to coordinate their resources with ours; the mobilization of local surveillance assets by HM Customs; and the hard work of the BVI officers operating under the Joint Task Force and other agencies.”

Local Political pundits and social commentators have long accused the embattled Governor of meddling into the affairs of local government and creating rifts between the VI and the UK.

Some have argued that the Governor has been in the Virgin Islands for three years but never thought it prudent to do his job and enhance border security, especially in the early period of the COVID-19 pandemic when persons were being arrested for illegal entry and human smuggling when the borders were closed.

While the VI Government has not refused help entirely from the UK regarding border patrol, it has said there was no need to send the UK military in but had asked that the UK assists with technical expertise on border surveillance while it procures and installs its own surveillance system.

The Andrew A. Fahie-led Government believes strongly that the Territory must be able to effectively manage its own affairs into the future with minimum assistance from the UK, especially where the Uk's ability to provide assistance is constrained, as is the present case.

The Premier said Governor Jaspert’s latest attempt was one to deliberately bulldoze the elected Government and also injure the relationship between the government and the people of the Territory.